Professor Stephen Hawking recently came out with a serious warning for people. While at the Starmus Festival, a festival in Trondheim, Norway, celebrating science and the arts, Hawking warned people that the human race is in serious danger. 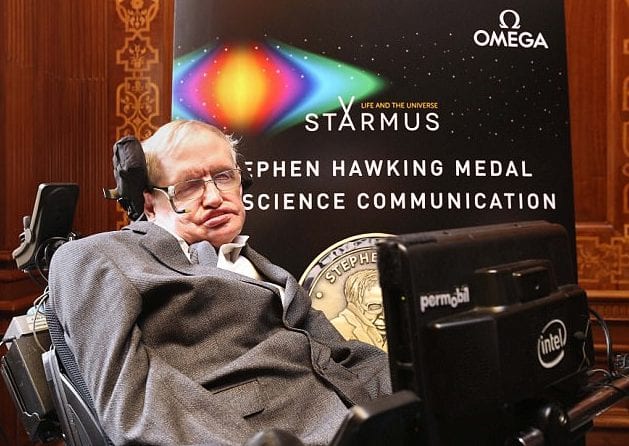 Hawkings proposed that the leading countries should send astronauts to the Moon before 2020 to restart a movement of more exploration in space. BBC reported that Hawking suggested that we “build a lunar base in 30 years’ time and send people to Mars by 2025.”

According to BBC, Professor Hawking said, “Spreading out into space will completely change the future of humanity.” He continued, “I hope it would unite competitive nations in a single goal, to face the common challenge for us all.” The physicist shared more ideas to motivate the younger generation to continue exploring space. Hawking stated, “a new and ambitious space program would excite (young people), and stimulate interest in other areas, such as astrophysics and cosmology.” 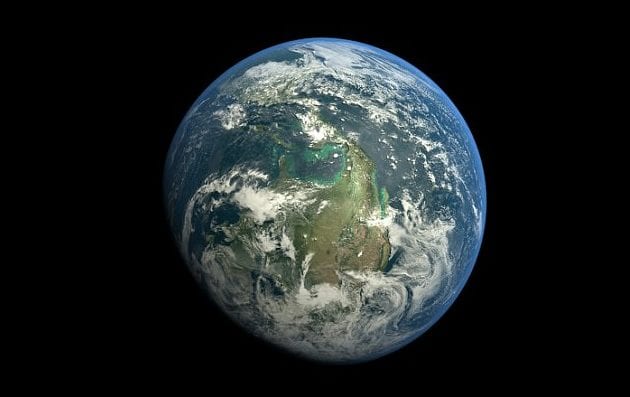 Hawking also revealed his vision for other forms of energy that could move us to a new planet. He warned the audience, “The Earth is under threat from so many areas that it is difficult for me to be positive.” He continued, “Our physical resources are being drained, at an alarming rate. We have given our planet the disastrous gift of climate change. Rising temperatures, reduction of the polar ice caps, deforestation, and decimation of animal species. We can be an ignorant, unthinking lot.”

The professor cautioned the audience that doing nothing would lead nowhere. He said, “If we succeed we will send a probe to Alpha Centauri within the lifetime of some of you alive today. It is clear we are entering a new space age. We are standing at the threshold of a new era. Human colonization and other planets is no longer science fiction, it can be science fact.” Hawking advised the audience to move to other worlds because we are running out of space.