Paul Allen is ready to proudly unveil the ‘Stratolaunch’ aircraft, a plane that has already broken all sorts of records due its incredible size. 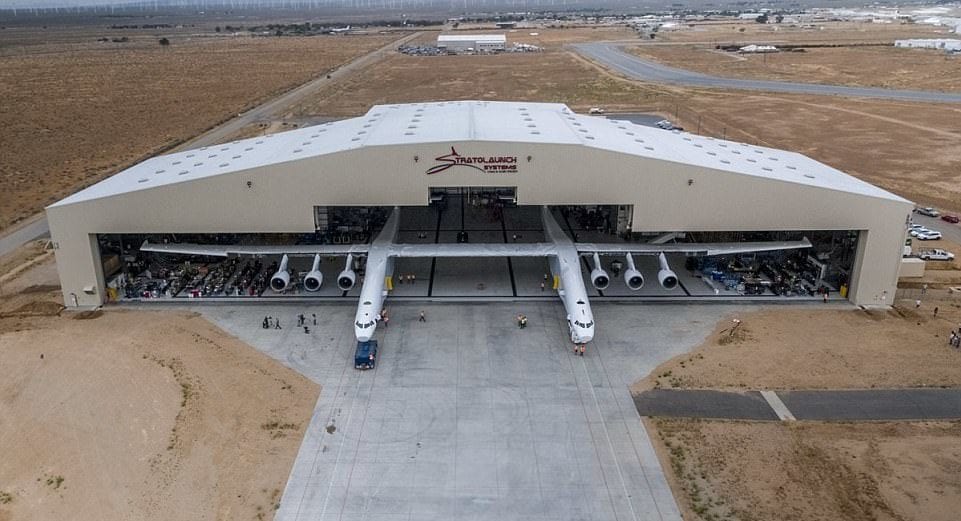 The Microsoft billionaire utilized his private aerospace company, Stratolaunch Systems in order to construct the aircraft.

The air vehicle is designed to launch satellites into orbit and has an incredible wingspan of 385 feet. This is as long as a typical football field. According to Popular Mechanics, it is the longest wingspan of all time.

This means that the Stratolaunch is larger than famous aircrafts such as the Howard Hughes’ 1947 H-4 Hercules, aka the ‘Spruce Goose,’ and the Antonov An-225. Without cargo, Allen’s plane weighs approximately 500,000 pounds.

Also, between its two fuselages, Stratolaunch can carry and launch rockets into space.The plane drops its launch vehicle once it has reached altitude, which launches its boosters into space. 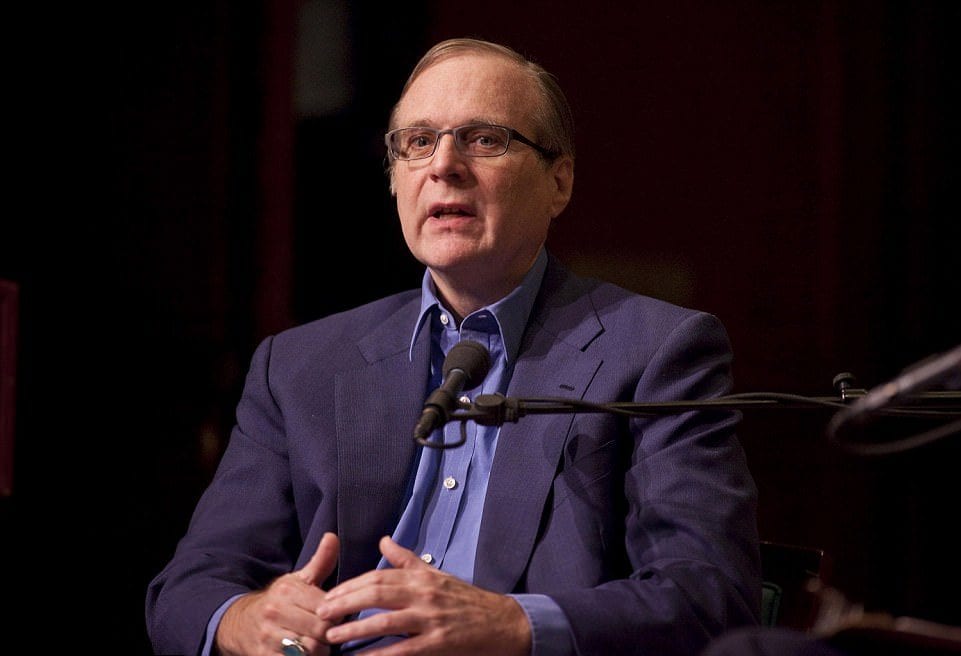 Although there is no current disclosed figure of the project’s cost, the Stratolaunch was believed to be estimated at a staggering $300 million in 2011.

Also known as the ‘Roc,’ the plane is stationed in California’s Mojave Desert. Allen’s partner in the project, Burt Rutan founded Scaled Composites, which is responsible for the aircraft’s construction.

In a deal with defense company Orbital ATK, Stratolaunch has the ability to launch Pegasus XL rockets, which in turn transmit small satellites to space. 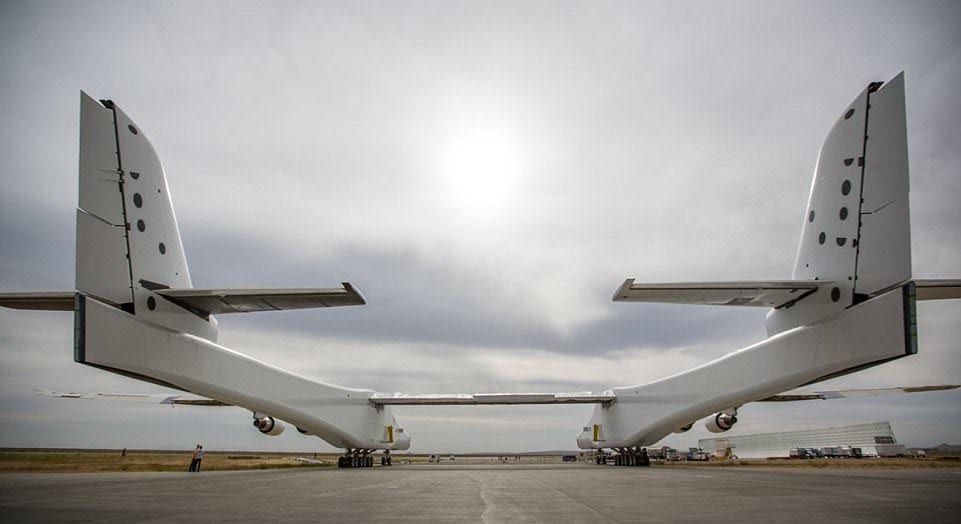 Allen’s investment comes at a time when many other businesses are using satellites with low-altitude orbits in order to sell internet and Earth imagery, amongst other services.

The main advantage of the project is that Stratolaunch will be able to directly deliver satellites to selected orbits and efficiently. This is a refreshing change to the launching and weather issues that similar companies have faced.

Stratolaunch includes engines, landing gear and other elements of Boeing 747 jets, as well as a lightweight frame and wings.

The 21st century has seen many empowering moments for people from all walks of life, with women ...

Are Cheetahs On The Way To Extinction?

Looks like the world's fastest mammal is running fast towards extinction.  Although Cheetahs can ...

In case you haven’t heard, “miniature” is in. From poodles to purses, all sorts of fun things ...