Nobody wants to be a sufferer of halitosis, which is the scientific name for bad breath. It is embarrassing, so many use gum, brush their teeth, or use mouthwash.

However, a new study by the Harvard School of Public Health shows that it might not be worth it. People who use too much mouthwash are at risk of developing type 2 diabetes.

This seemingly unrelated connection can be understood by looking at what causes bad breath. 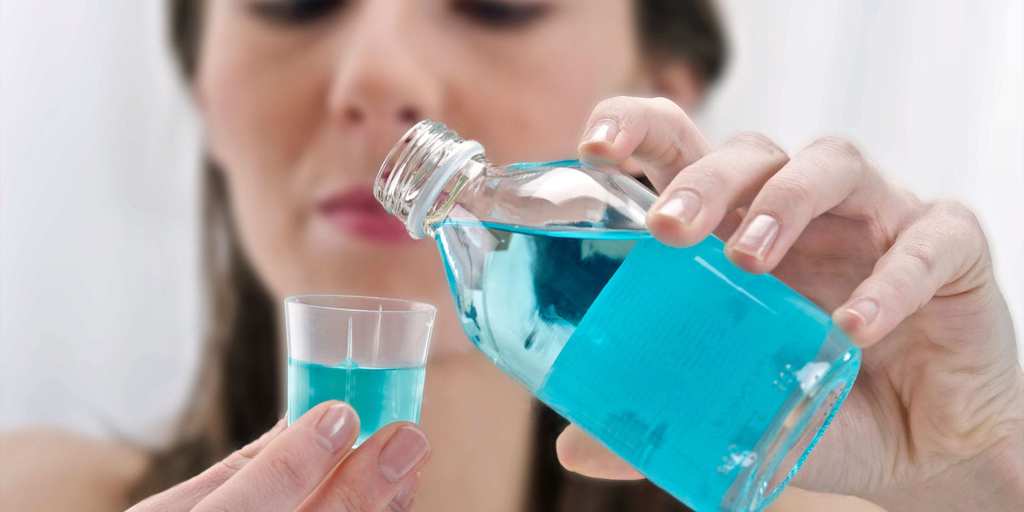 A combination of molecules from food, like the stuff that makes up onions, and bacteria, which are inherently quite smelly, cause bad breath. What mouthwash does is kill the bacteria that live in your mouth, especially those on the tongue.

However, this study points out that the caustic chemicals like chlorhexidine, cetylpyridinium chloride, and alcohol that are in mouthwash that have all the anti-septic activity are not targeted.

This means that the mouthwash is killing all bacteria in the mouth, including those that are actually necessary to be in the mouth for healthy functioning, and not invaders of any kind.

These “good bacteria” are washed away in a minty fresh deluge. So what? What does this have to do with diabetes? 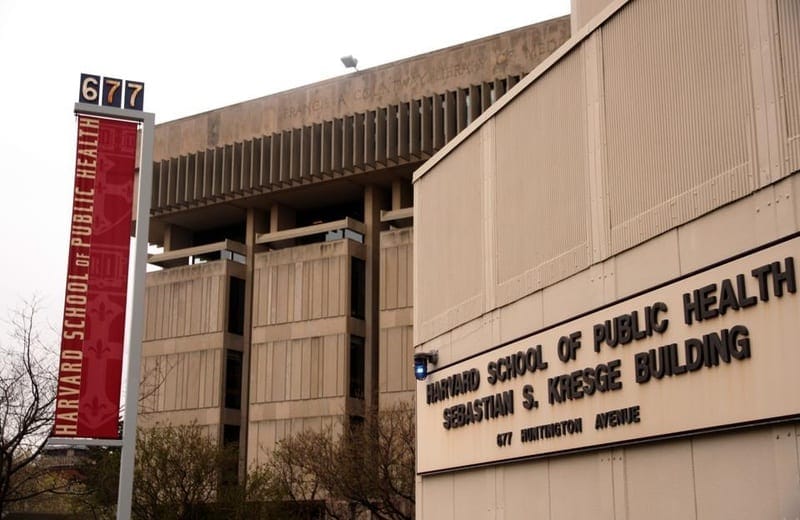 To understand how mouthwash somehow affects diabetes, you have to look at what these “good bacteria” are doing. They are like little factories that produce many useful things for the body like vitamins.

One thing that they make is called nitric oxide, which is a molecule that helps cells in the body regulate insulin levels, which is a key factor in the development of diabetes. 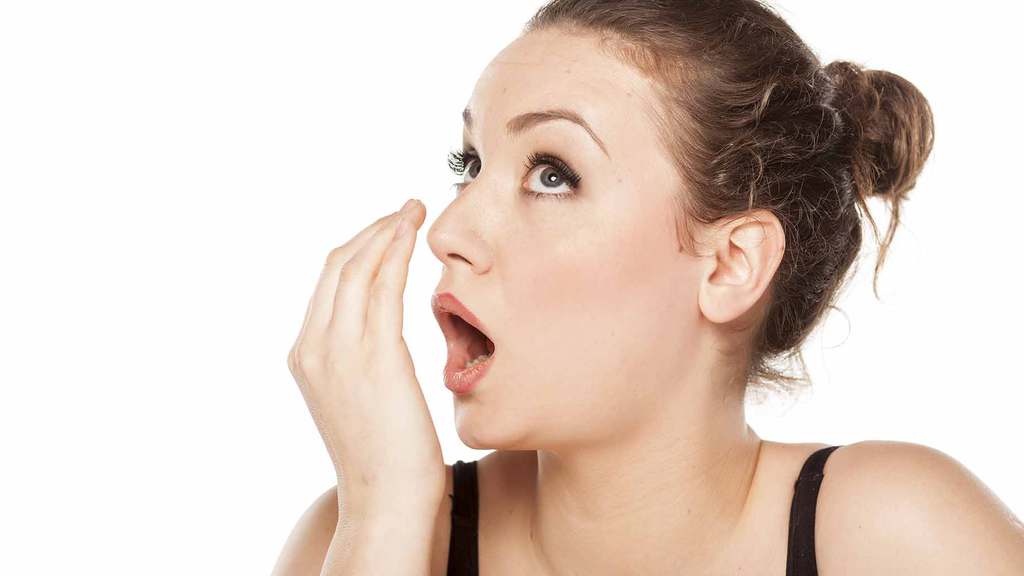 The Harvard study showed that if you use mouthwash twice a day, you are more likely to, within a three-year window, develop pre-diabetes, or even full-blown diabetes.

This is alarming, as currently already about 1 in 11 adults in the world have diabetes. Even lowering usage to once a day rather than twice would lower the risk.

The "Stand Your Ground" law in Florida was updated with the intent to be a justification for using ...

A University of Western Australia plant biologist just published a study that describes a ...