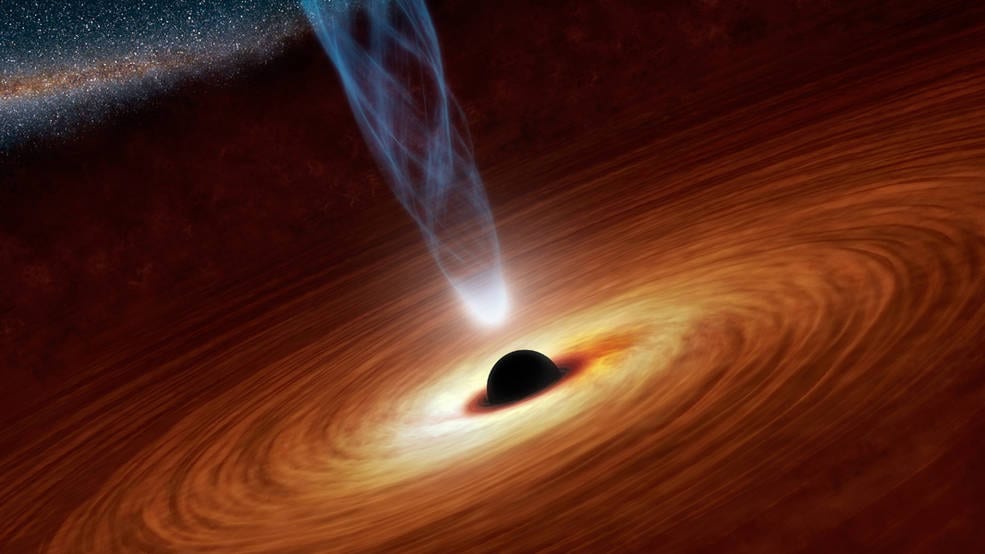 Researchers from the University of Queensland and Harvard announced in Nature, a scientific journal, that they believe they have finally spotted one of these intermediate-mass black holes in 47 Tucanae, a globular cluster. According to their calculations, the black hole is 2,200 times more massive than our Sun and around 13,000 light years from the Earth. 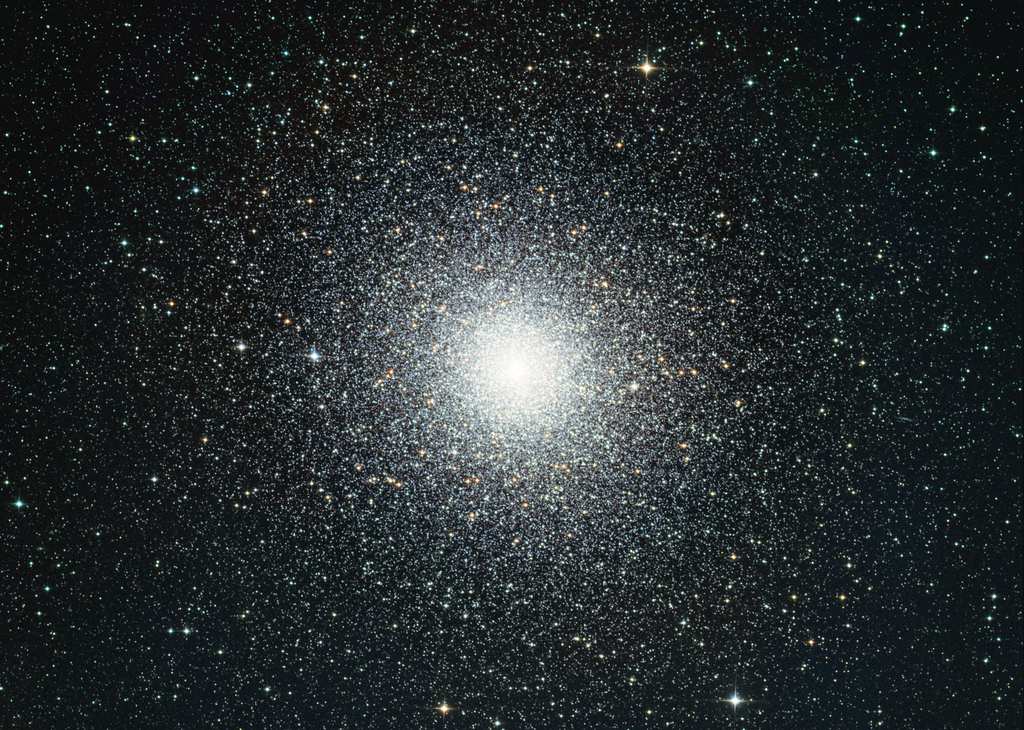 Until now, researchers had thought that black holes only came in two flavors: small, a few times larger than our sun, and supermassive, which, as described earlier, are millions of times the size of the sun. In addition, the traditional way of discovering the black holes was to look for the massive light emissions that would be given off when a star was devoured.

Harvard Astrophysicist Bülent Kiziltan explains, “We want to find intermediate-mass black holes because they are the missing link between stellar-mass and supermassive black holes…They may be the primordial seeds that grew into the monsters we see in the centers of galaxies today.” 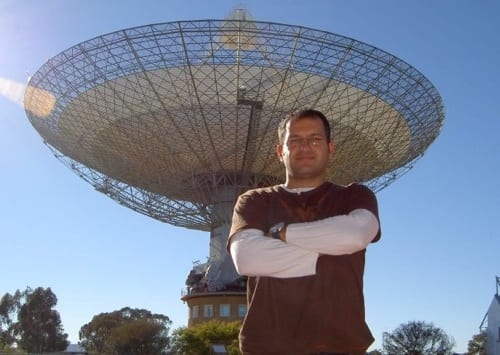 The discovery of this black hole is an impressive feat for the researchers. 47 Tucanae, the cluster that houses this black hole, has no gas. This required that the researchers use different, more indirect, ways to determine the location and size of the back hole. Using the speeds and trajectories of the stars nearby, they were able to develop a model that indicates a large black hole at the center of the cluster.

Discoveries such as these are inspirational as they open up the door to new breakthroughs and ways of understanding. The universe still holds many secrets, but breakthrough after breakthrough will continue to expand our knowledge of the universe around us.