A team of scientists from Russia and Sweden have collaborated at the Lomonosov Moscow State University and created a synthetic compound that saw the potential of slowing down of aging in mice with gene mutations.

The scientists at the Moscow university came together with a team from Stockholm University in order to formulate the artificial antioxidant called SkQ1 which was then targeted in the mitochondria of mice that were genetically modified. The process included introducing a single genetic mutation inside the genome of the rodents in order to speed up mutagenesis in the mitochondria, which leads to accelerated aging, and sometimes even early death in the mice. This mutation of the genetics also creates the development of age-related diseases. 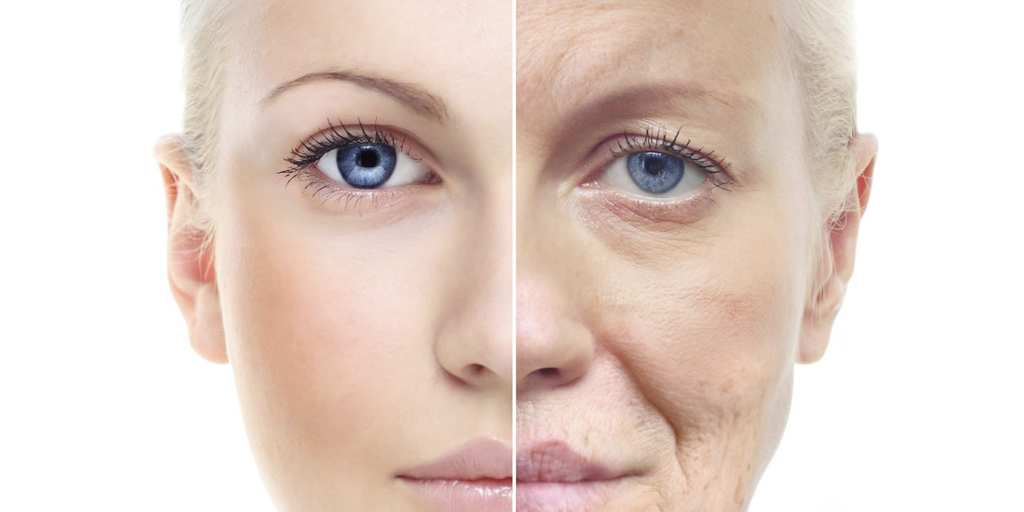 Once the mice reached 100 days old, they were separated into two groups. The control group was given pure water, while the experimental group was given water that included with small amounts of SkQ1 in it. The researchers observed the effects of the treated water vs. non-treated water on the mice. What they found was the mice that drank the pure water aged very quickly once they reached 200 to 250 days old, showing signs of aging such as curvature of the spine, weight loss, and body temperature decrease. On the other hand, the mice that were given the treated water saw a dramatically slowed down process of aging with fewer symptoms, while some of the mice did not show signs of aging at all.

In a press release on the breakthrough research, Professor Vladimir Skulachev of Moscow State University, creator of the SkQ1 molecule and a co-author of the study, stated “This work is quite valuable from both theoretical and practical points of view,”  “First, it clearly demonstrates the key role of mitochondrially-produced reactive oxygen species in the process of aging in mammals. At the same time our study opens the way to the treatment of aging with mitochondrially-targeted antioxidants.”

So, what’s next? Prof. Skulachev has shared that he is working on creating pharmaceuticals that are based on the SkQ1 antioxidant. He has already developed eye drops that include the molecule that are undergoing clinical trials to be approved in the U.S., while he is currently working on an oral form of the antioxidant. If Prof. Skulachev’s work is successful, this could maybe mean a revolution in the anti-aging industry. 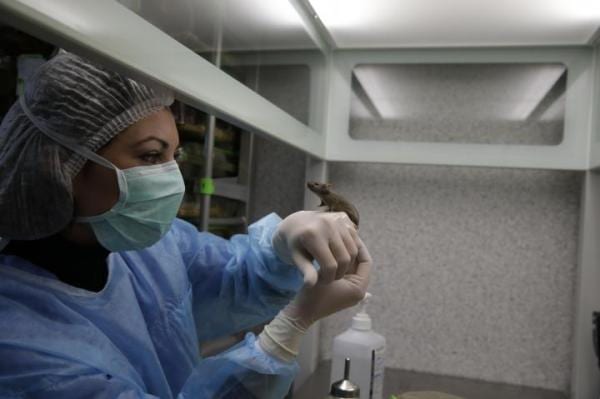 A Curtiss P-40 War-hawk fighter jet was pulled from the Kerch Strait after 70 years underwater this ...

The Seal Team Six raid which killed Osama Bin Laden delighted many across the world. One man it did ...