At just 15 years old, Julian Rubenfien is already working to help The National Aeronautics and Space Administration. The junior at Stuyvesant High School in New York City had such an impressive biology experiment that NASA decided to fly his experiment all the way to the International Space Station. NASA discovered the high schooler after he pitched his experiment to them at the 2nd annual Genes in Space Competition. 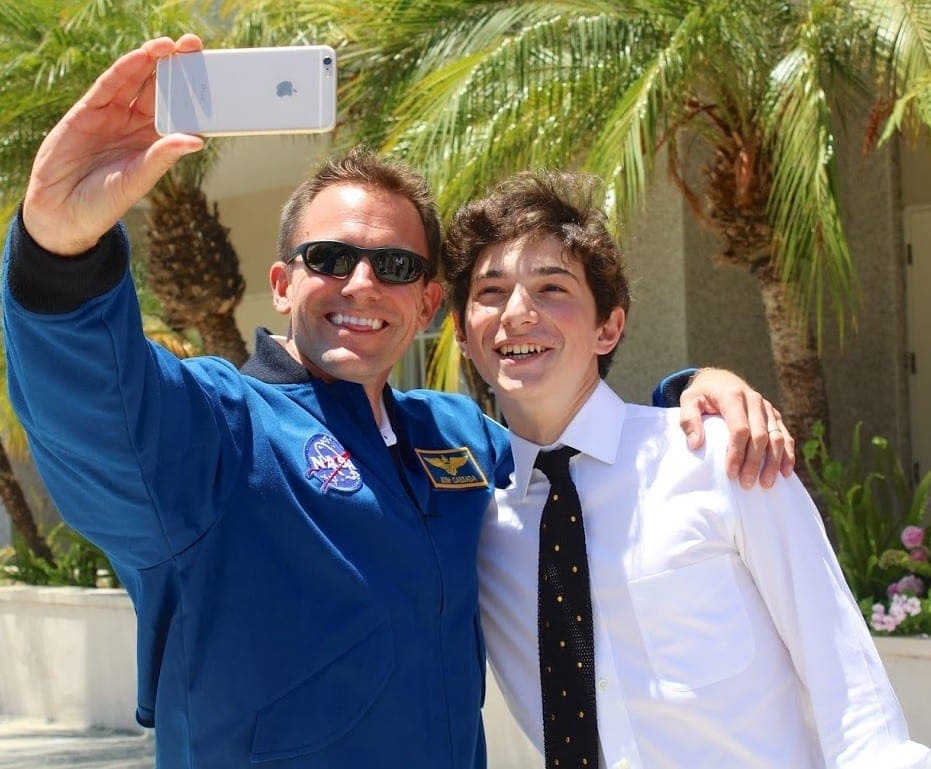 So you must be wondering what this remarkable experiment is that even dazzled some NASA astronauts. Well, Rubenfien was very curious about the aging process in space. More specifically, he wanted to know if astronauts age faster in space. His proposed experiment would be conducted by measuring the lengths of telomeres. Telomeres are the caps that protect your DNA in your chromosomes, and they get shorter with age. Therefore, the older you are, the shorter your telomeres are. Julian hypothesizes that astronauts will have shorter telomeres than people on Earth because he thinks that astronauts age faster.

15-year-old Julian shared, “Before I applied to the competition, I didn’t even know that the ISS had a functional laboratory, much less that biological experiments were being performed there. Competitions like Genes in Space open students’ eyes to the vast amount of cutting-edge research that is performed in outer space.”

He also reflected, “It’s incredible that I’m able to do something like this as a high school student. The Genes in Space competition made me realize that high school students can contribute to mainstream science in legitimate and meaningful ways.” 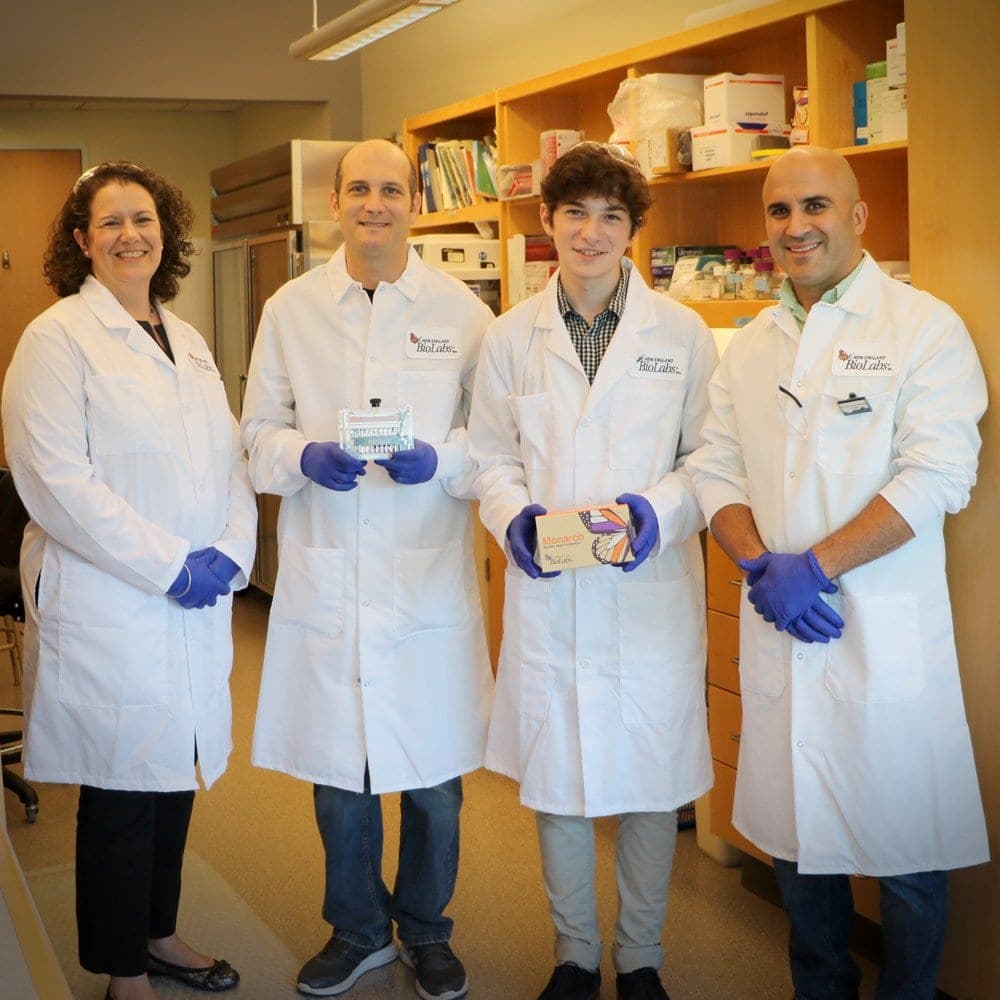 Julian’s insight and maturity was noticed by his teachers and peers before he applied to the Genes in Space Competition. His biology teacher, Jessica Quenzer expressed so much pride for her student. On the Genes in Space website, Quenzer said, “In the time that I have known Julian, his joy of science shines through. He truly enjoys it at a level I have not witnessed in my nine years of teaching. He’s fun to talk shop with, and he reaffirms my own enthusiasm with science.”

On March 24th, his experiment was supposed to fly to the International Space Station with the cargo for a resupply mission. Unfortunately, the travel plans were delayed until further notice.

Michael Patterson, a New Jersey State Trooper, got the surprise of a lifetime during a routine ...