Nowadays nearly every person is affected by cancer is someway or another. Whether it be a friend or relative, it is a widespread and globally destructive disease. It has destroyed families and robbed futures, and for years people have been looking for a way to end cancer once and for all. However, a team of scientists from Scotland may just be on the verge of achieving this long time dream. 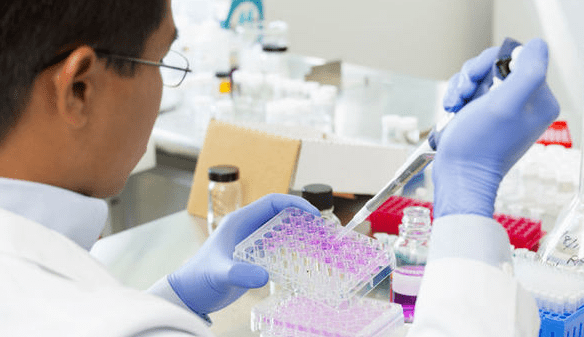 It is understood that cancer begins when there is a build-up of specific proteins in the body. Originally, it was thought that there is nothing that can destroy these proteins, but that thinking is now starting to change.

Scientists from the University of Dundee believe that they now have an understanding of what is needed in order to destroy those “indestructible” proteins that cause cancer. The scientists are calling their method “the kiss of death”. They have found that when they put the cancer neutralizing protein near the bad protein, it does not necessarily work. 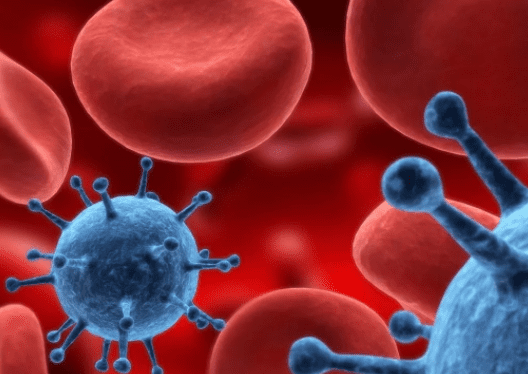 Professor Ciulli of Dundee’s School of Life Sciences explains, “The major problem is that we have been unable to find the small molecules which can successfully bind to these proteins and at the same time hamper their function…Instead of using the small molecule to try and disable the bad protein, we have developed a way of modifying it so that it can be used to attract the neutralising proteins, which then bind to their bad neighbour and act against it, starting a cascade process of degradation”.

Although it is still early in the process to say this is the end of cancer for certain, breakthroughs such as this are very encouraging. Progress is still progress, and we must take note of the incredible work the scientist of the University of Dundee have been able accomplish. 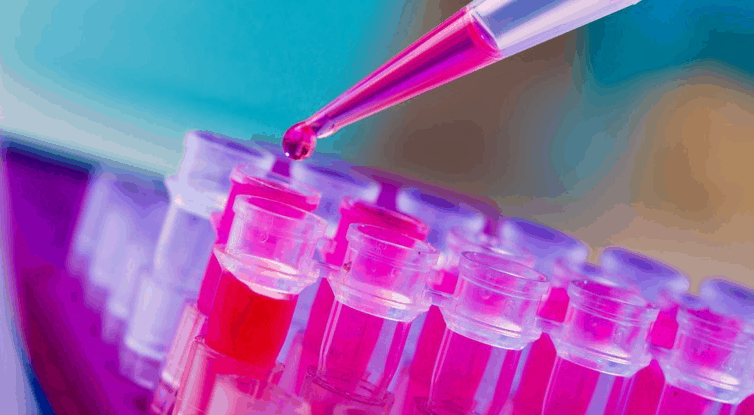