With the exciting new advancements and interest in space and space travel, many of the world’s top thinkers have turned their attention to Mars. Many see it as the next historic leap that mankind will make, and some are trying to make this happen sooner rather than later. 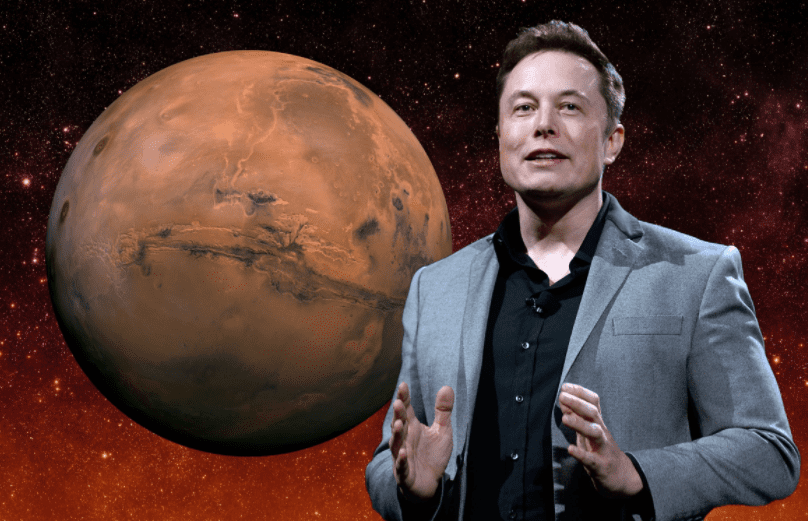 It is no surprise that there are some exceptionally drastic differences between our planet and Mars. However, in order to begin to think about how humans will do on Mars, we must first consider just how different the planet is and what are the ramifications of such differences. For example, Earth’s South Pole reaches temperatures around −76°F (−60°C). On Mars, winter temperatures can reach −195°F (−125°C). With regard to the atmosphere, Earth has 78% Nitrogen whereas Mars is 95% Carbon Dioxide. Human life would not be able to tolerate these extreme differences. It would need to adapt.

Scott Solomon, a biologist from Rice University in Texas, has addressed this need in his latest book ‘Future Human: Inside the Science of Our Continuing Evolution”. He writes that humans would have to deal with the significant issues of the founder effect. Essentially, humans who move to Mars would be increasing the speed of genetic mutations as a result of the need to adapt for small population in such a new and drastically different environment.

We have an idea of how this would happen because a similar process occurs here on Earth when animals and plants become isolated on islands. With what we know, we can predict some of what the adaptations might be like. With the low gravity of Mars, humans will certainly have problems with their bones. They will become weak and easily broken. The adaptation to this will mean a more robust bone structure for the adapted humans. Moreover, there is significantly higher levels of radiation. In order to cope, the adapted humans will require more carotenoid which in turn will make them look more orange. 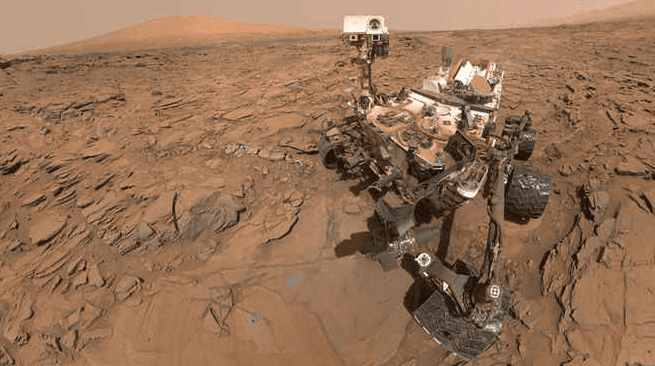 This, of course, is all just theoretical at the moment, yet it is is thinking like this that will better prepare our species for what comes next. Something none of us can predict with certainty.

In 1971, during NASA's Apollo 14 mission, ten microfilm Bibles were carried to the moon in a pouch ...

For some time now, outcries have been heard loudly all around the world on behalf of animals. From ...

One of the most exciting parts of having a baby is the shower, where parents-to-be receive a pile ...