Google and Levi has come together in a surprising collaboration that will soon introduce the very first “smart jacket” to the world. The impressive new product, called Project Jacquard, is an experiment that comes from technology that is incorporated right into the fabric and will become the first garment that will use this technology.

The jacket, called the Levi’s Commuter Trucker jacket, will be made for both women and men and will be priced at $350. The announcement was first made by Google at the 2017 South by Southwest (SXSW) Conference and Festival.

But just how does the jacket work and what exactly makes it “smart?” 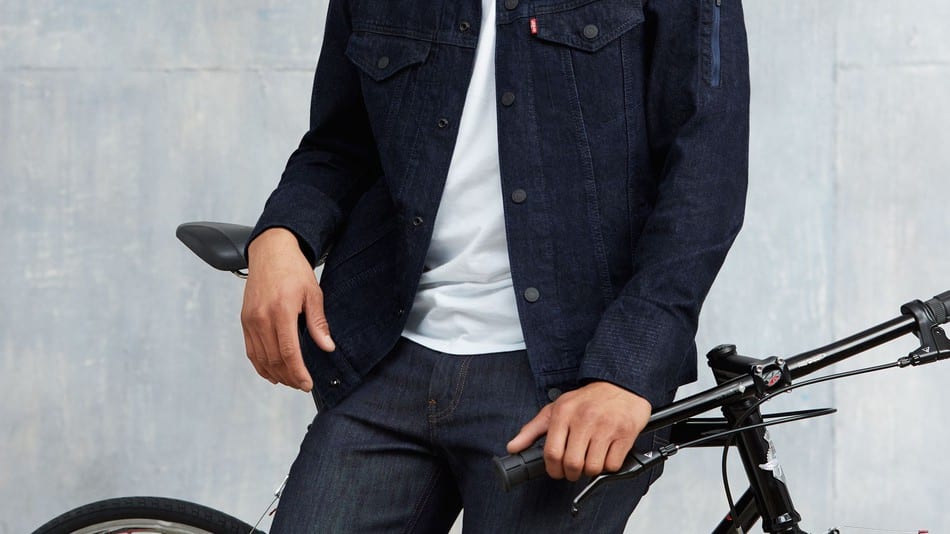 There is a capacitive touchpad located on the left sleeve which allows the user to control apps with just a tap or swipe, similar to touch-screen phones. It will work in tandem with a smartphone app which will allow the wearer to customize the jacket’s uses. These uses include controlling your music, answering calls and text messages, using Google Maps and Calendar, and being able to tell the time with just a swipe of your finger.

The touchpad is controlled by a small tag, which is rechargeable, that is clipped on the side of one of the sleeves. The battery life of the tag is nearly two days. However, project lead Ivan Poupyrev says that he hopes to improve the battery life by several days in upcoming updates.

The technology is found in a special conductive yarn that can actually be woven into any type of fabric. The goal of the project is to have a wide variety of Jacquard-enabled clothes. 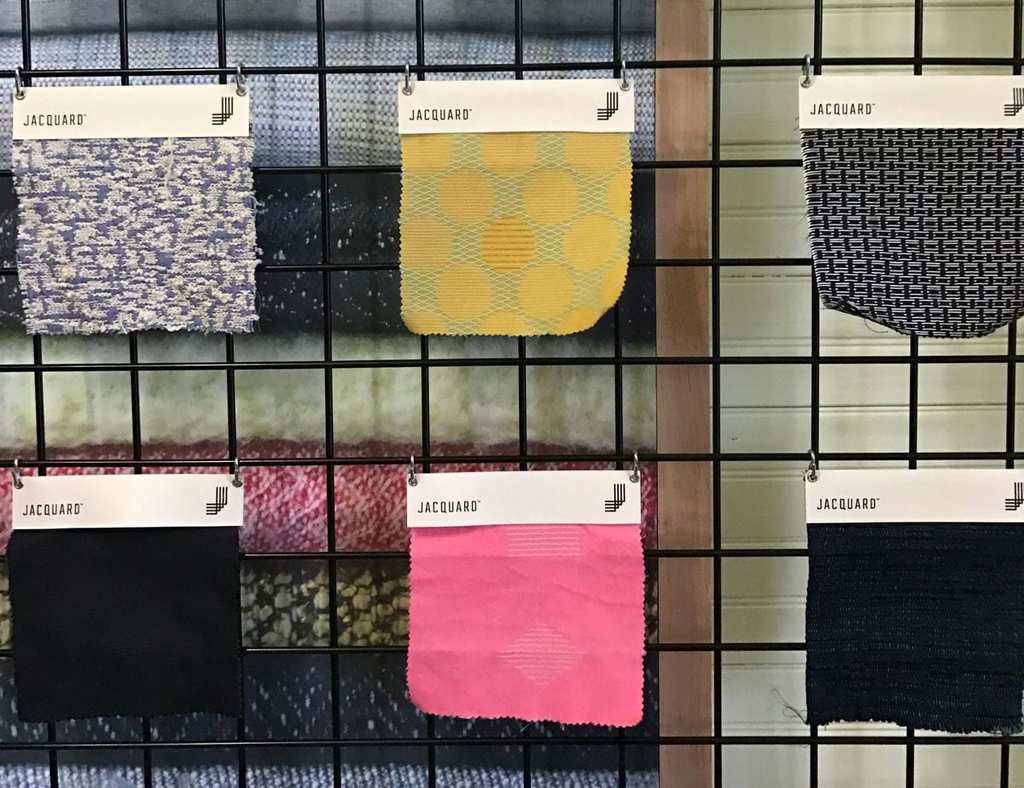 Although the technology of the jacket is barely noticeable, it is still possible to make the technology completely invisible. That choice is left to the clothing makers.

The project is a part of Google’s Advanced Technology and Projects (ATAP) and is the first to be released for commercial availability. Poupyrev said that: “It was a long road but what’s really impressive, is the entire journey, we stayed true to our vision and what we wanted to achieve. This jacket is going to be sold as a piece of apparel, that was always the vision from the very beginning.”

Who knows, maybe one day every piece of our clothing will be “smart.” 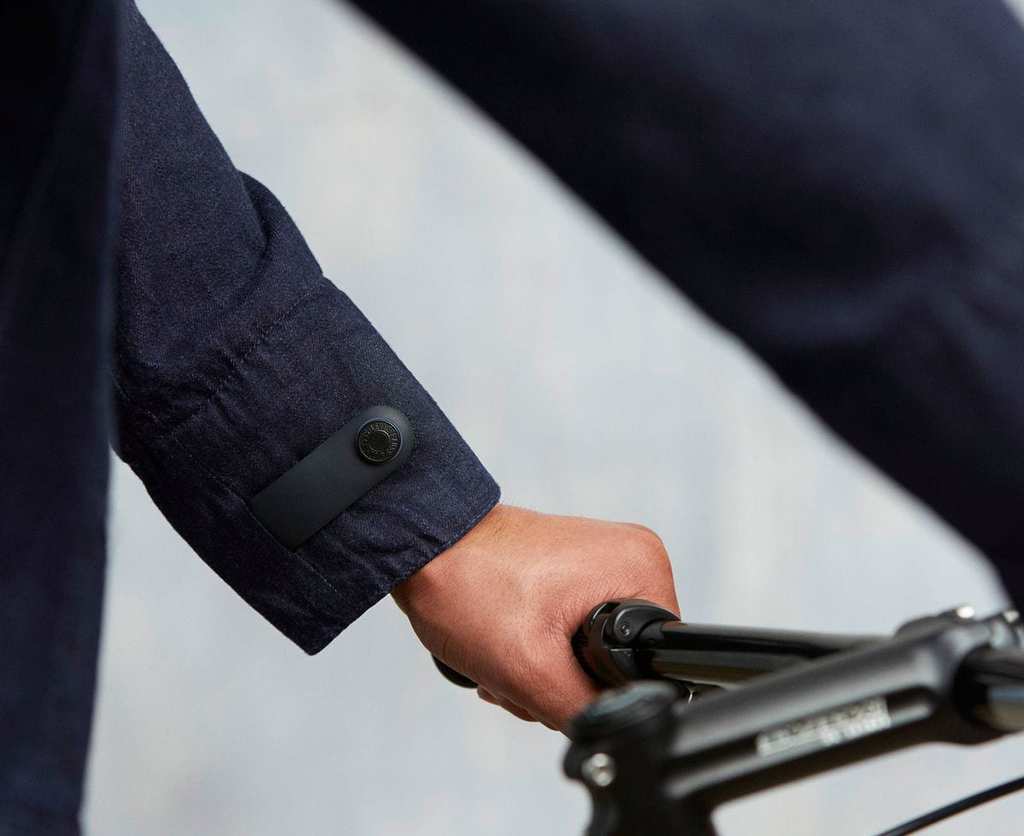