Russian authorities have been alerted after stunning pictures were taken of strange glowing balls of light in northern Siberia. Researchers have a number of bizarre theories about what they could be. 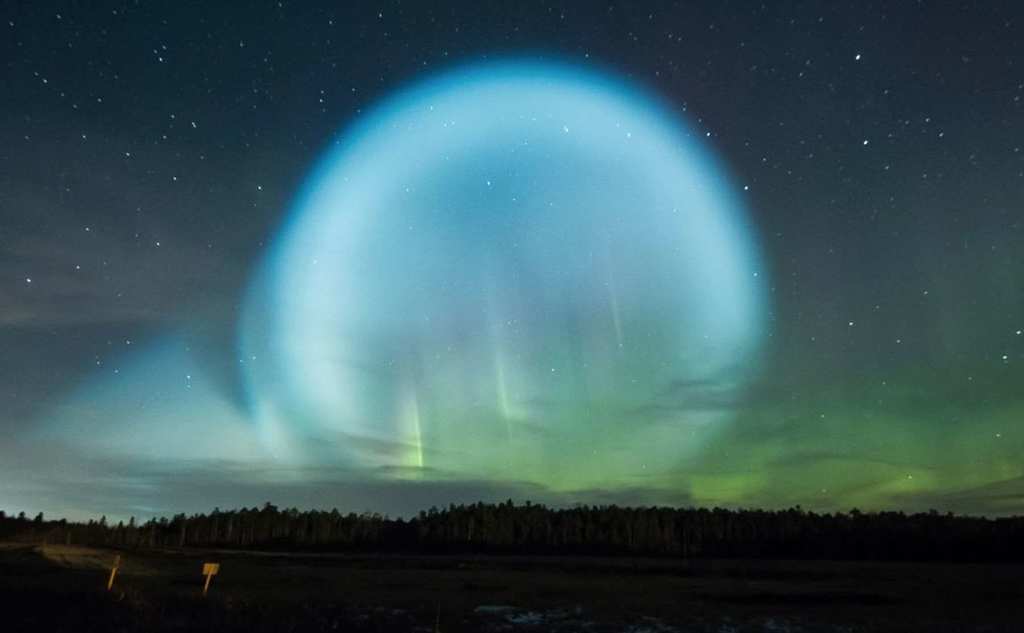 Stunning images of these peculiar glowing balls sent Russian social media into a frenzy, with many speculating about their origins. Some researchers believe that the light could have been caused by four rockets that the Russian military recently launched.

However, similar glowing balls were spotted in Norway almost a decade ago. Scientists confirmed that the leaking fuel of a failed missile caused the glowing effect that time around.

“I went out to smoke a cigarette and thought it was the end of the world,” Vasily Zubkov said. It was Siberian photographer Sergey Anisimov who captured the stunning images in Salekhard. 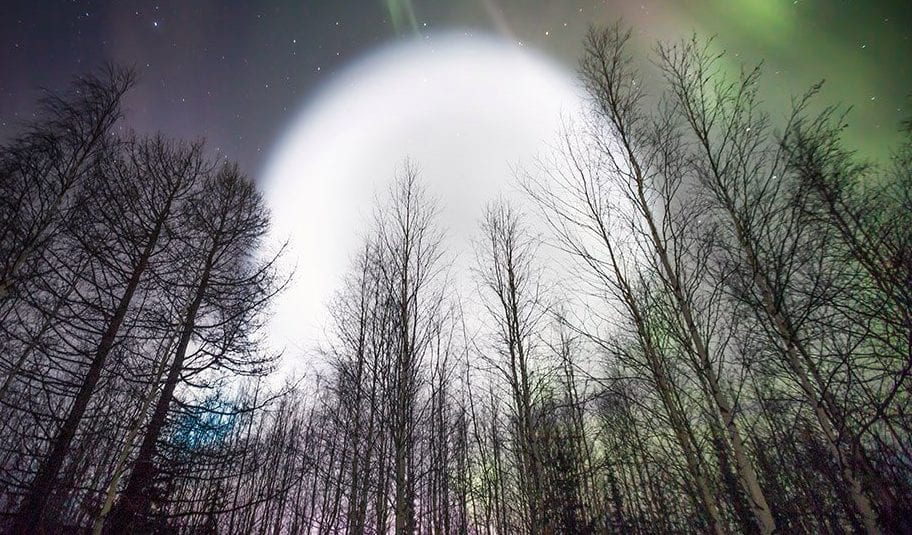 “I was taken aback for a few minutes, not understanding what was happening,” Anisimov said. “The glowing ball rose from behind the trees and moved in my direction. My first thought was about the most powerful searchlight, but the speed of changing everything around changed the idea of what was happening.”

Before he knew it, Anisimov realized that locals were speculating about where the balls had come from, with some believing that they were extraterrestrial.

However, Anisimov wasn’t the only photographer to see the glowing balls in all their glory. Alexey Yakovlev saw the same thing over 500 miles away in Strezhevoi. “At first I thought – it is such a radiance of such an unusual form, round in shape,” he said. 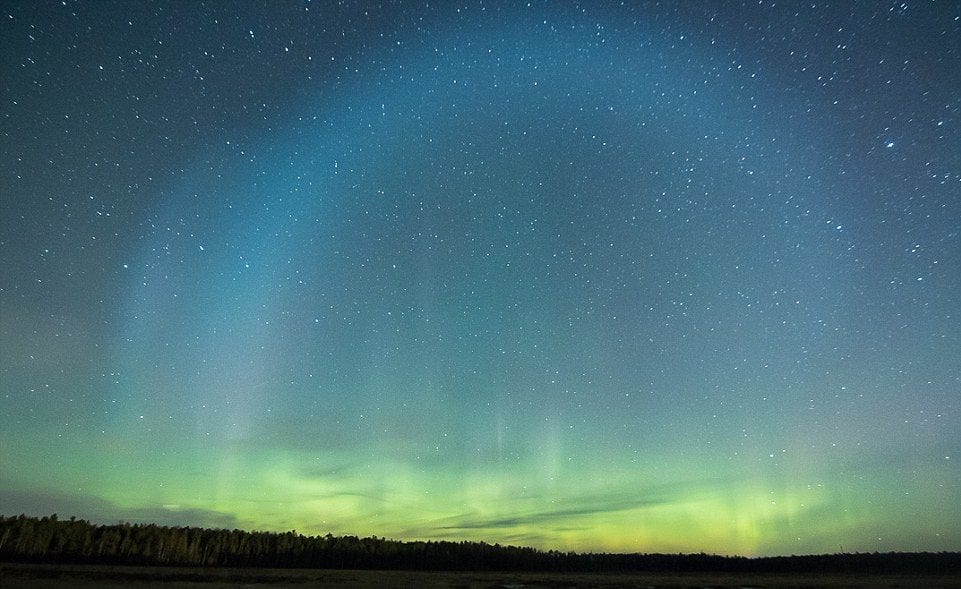 “But gradually the ball began to expand, it became clear that this is not some radiance and it became scary. It’s good that I was not alone….a group of people cannot hallucinate.”

Though there are more down-to-earth theorists suggesting that the balls were caused by the Northern Lights, others also believe that Putin must have overseen the launch of missiles.

Seventh Grader Earns $15,000 From Country Fairs And Donated It All To A Children’s Hospital

There are many ways that we can help the world around us. However, a seventh grader was about to ...

This Woman Makes Custom Dolls For Children With Disabilities

Living with a disability is hard enough, but it is even harder for children trying to grow up and ...