The possibility of restoring vision to the blind seems to be on the verge of reality. According to the findings made at the Netherlands Institute for Neuroscience that were published in “Science” on December 3rd, 2020, a newly-developed implant could be used to stimulate the visual cortex with artificially induced shapes. 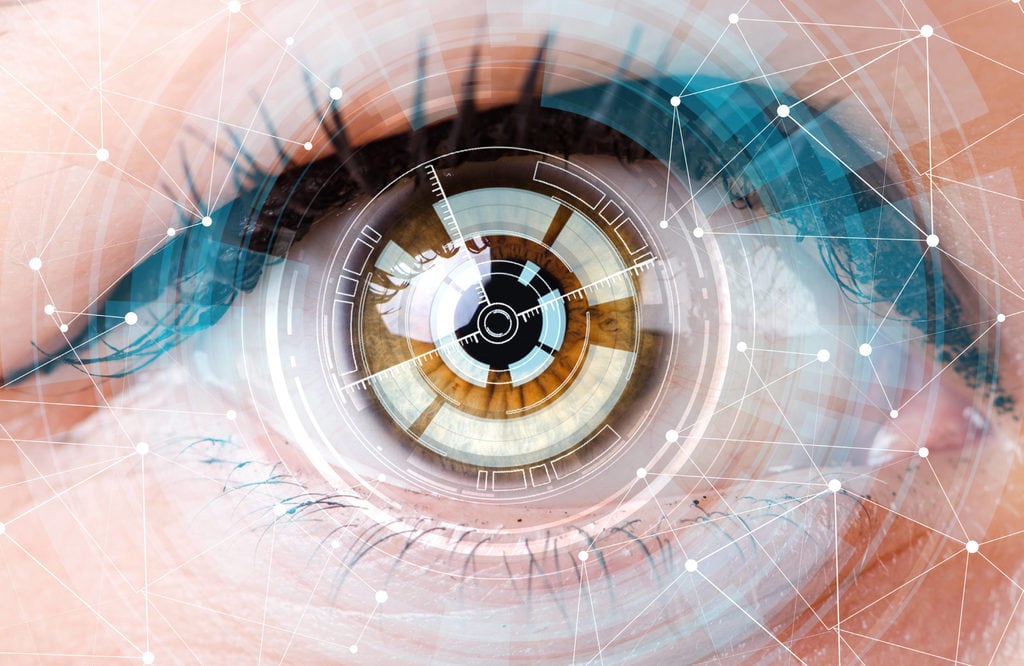 How the Implants Work

Back in the 1970s, the idea of achieving artificial vision by stimulating the brain via implants was first considered. With the use of modern technology and resources, the researchers at NIN, led by Pieter Roelfsema have made great headway in producing and testing new, durable, high-definition implants. The implant consists of 1024 electrodes that can deliver electrical stimuli to the brain, generating the precept of dots of light within the visual space. This way, artificial pixels can be generated to construct artificial images. The research of this technology so far has been conducted on monkeys. Using the implant, the researchers created interpretable images through electrical stimulation. The monkeys have been able to successfully recognize shapes, lines, moving dots, and letters using artificial vision. 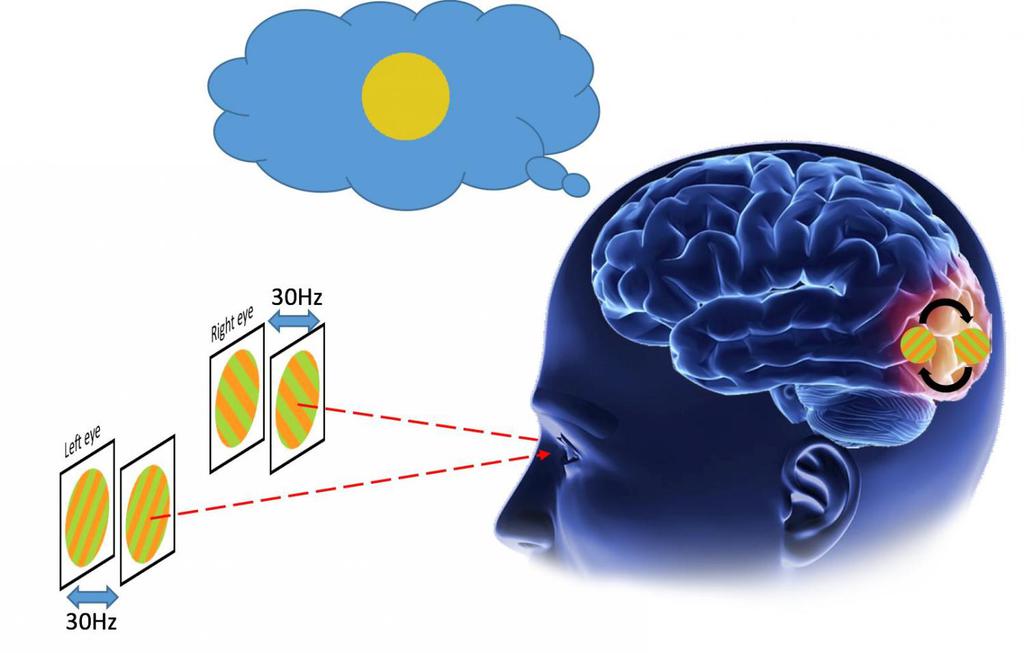 The Potential for Restoring Functional Vision in the Blind

A postdoctoral researcher in Roelfsema’s team, Xing Chen, explains that their implant is designed to fully bypass the visual processing stages that would normally happen in the eye or the optic nerve by interfacing with the visual cortex in the brain directly. This means that the technology could be used in the future to restore low vision in the blind who have suffered from issues related to the eye, optic nerve, or retina, but whose visual cortex is still intact. Based on this research, a neuroprosthetic device could be developed to allow the blind to recognize objects, navigate safely, and provide them with a much higher quality of life. With the first steps of the research showing great promise, there is potential for such an astonishing device to be made in the future.

According to official statistics, people are walking 20% less than they did ten years ago due to ...

Man Who Draws Goofy Pictures Of Pets Raises Over $20,000 For Charity

When one man started drawing goofy pictures of people’s pets for a bit of fun, he had no idea that ...