This week Amazon announced the addition of a new set of speaking skills for Alexa. The virtual assistant will now be able to do more human things like whisper, take a breath to pause for emphasis, as well as adjust the rate, pitch, and volume of her speech. Alexa will even be able to “bleep” out words because cussing isn’t allowed. 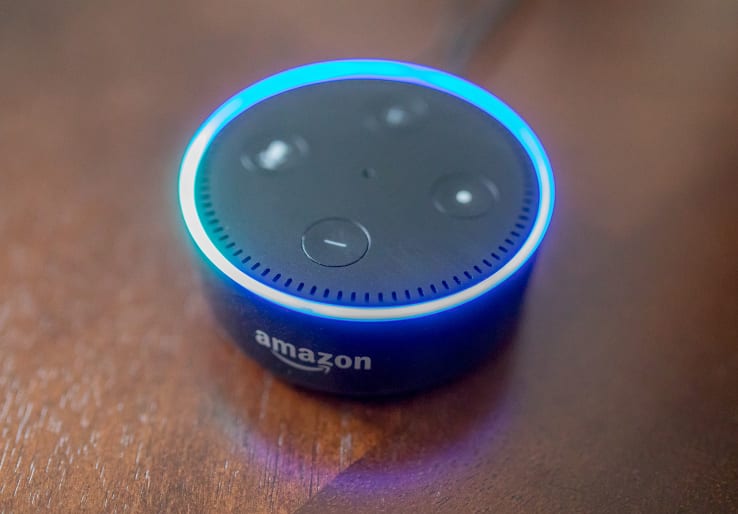 With the addition of five new Speech Synthesis Markup Language (SSML) protocols developers will be to code Alexa’s speech patterns into their applications when they create their apps. This will also allow for the creation of voice apps where developers can control the pronunciation, intonation, and emotion of their Skill’s text responses. 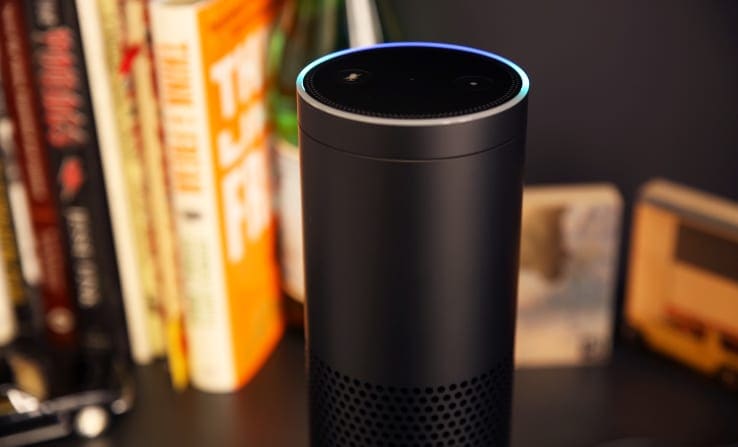 Alexa today already has a lot of personalities, but her voice can still sound robotic at times, especially if she’s reading out longer phrases where there should be natural breaks and changes in tone.

To ensure developers make good use of the tools intended to humanize Alexa’s speaking patterns, Amazon has set limits on the amount of change developers are able to apply to the pitch, rate, and volume. This means there will be no high-pitched, squeaks and screams. 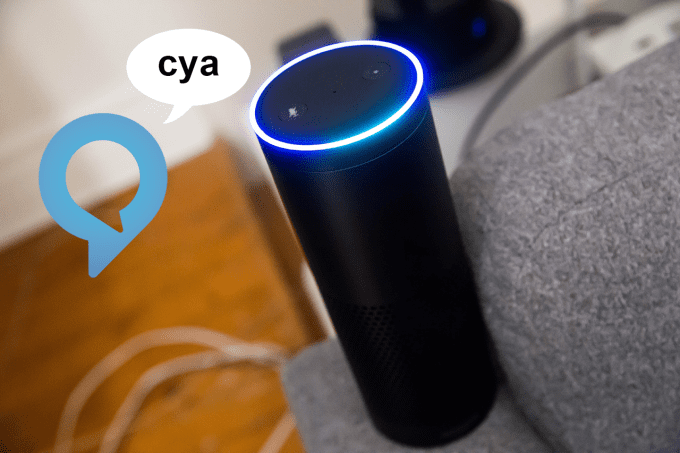 In addition, Amazon also introduced “speechcons” to developers in the U.K. and Germany. These “speechcons” are special words and phrases that Alexa knows to express in a more colorful way to make interactions with her more engaging and personal. Some “speechcons” are already available in the U.S., for a number of words, like “abracadabra!,” “ahem,” “eureka!,” “aloha,” “gotcha,” “kapow,” “yay,” and many more.

So the moral of this story is be nice to Alexa, because the next time you ask her for something, she might offer a friendly response, or cuss you out in a series of passive-aggressive bleeps.

How far would you go to take a great photo? In this day in age when people post photos by the ...

Although it’s easy to give in to the doom and gloom that the coronavirus pandemic is causing, ...