Whether the weather brought hail, floods, tornadoes, drought, wildfires or hurricanes upon the Earth, it seems the US got a taste of it all. In fact, America tallied a record-high bill in 2017 for weather disasters, resulting in the astounding amount of $306 billion. 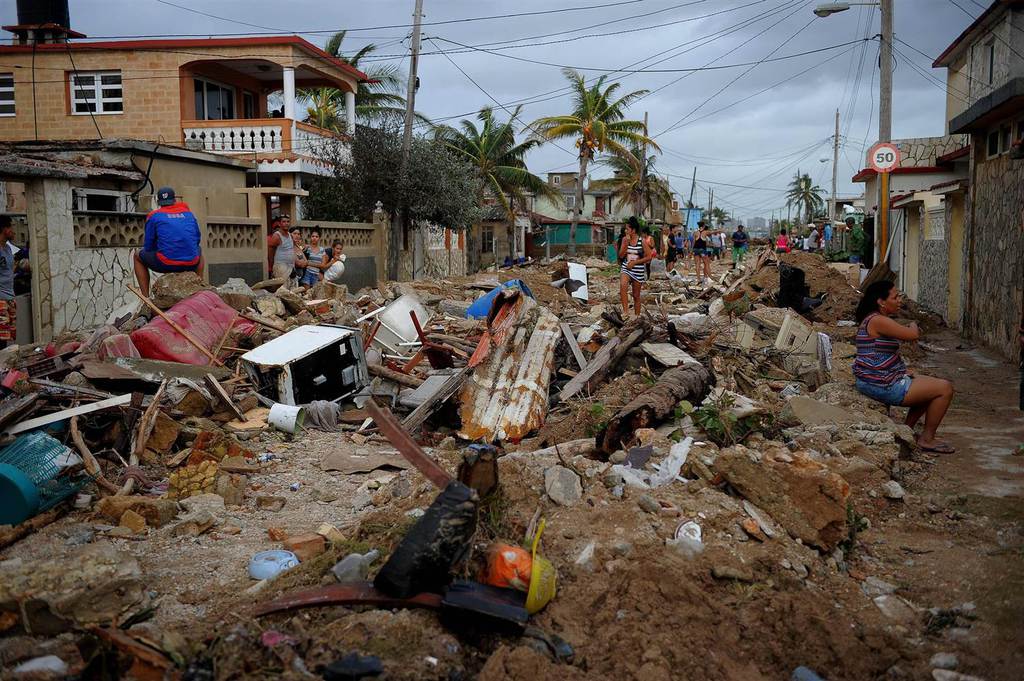 The record high was a result of 16 disasters and their overwhelming damages, according to the National Oceanic and Atmospheric Administration. Although a shocking blow to banks around the nation, this statistic matched the one gathered in 2011, which passed the 2005 bill of $215 billion significantly. 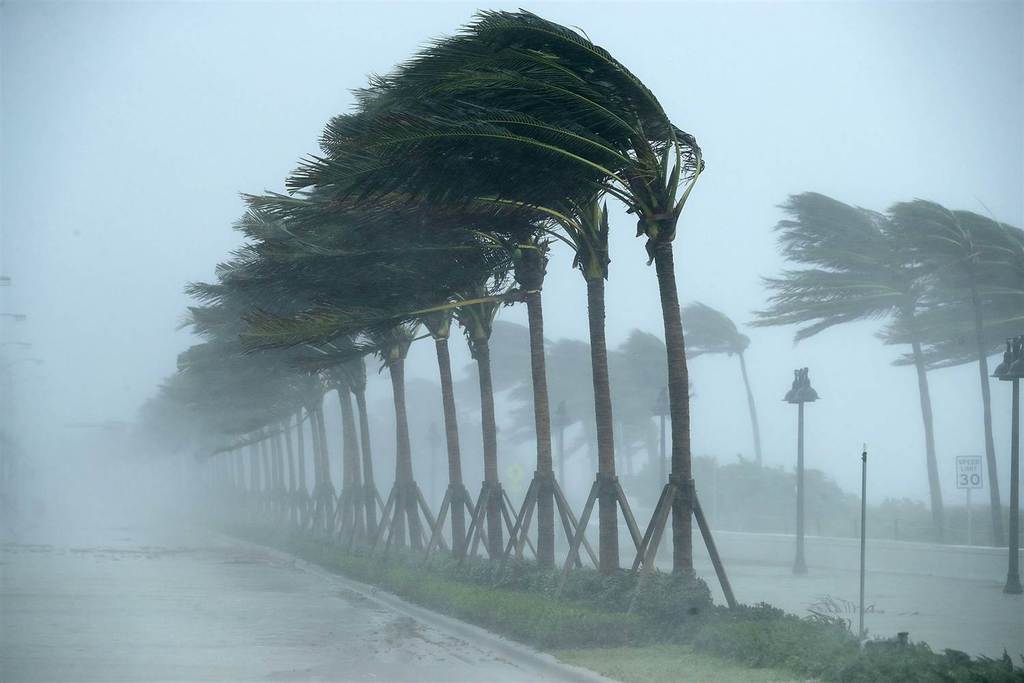 Hurricane-wise, three out of five of the most expensive hurricanes to ever hit the United States occurred in 2017. Hurricane Harvey caused massive flooding in Texas, thus resulting in $125 billion, which came in a close second to Katrina in 2005. Maria’s unimaginable damage in Puerto Rico came in third after sweeping a cool $90 billion, and Irma swept $50 billion mostly due to the damages done in Florida, consequently named the fifth most expensive hurricane in American history. 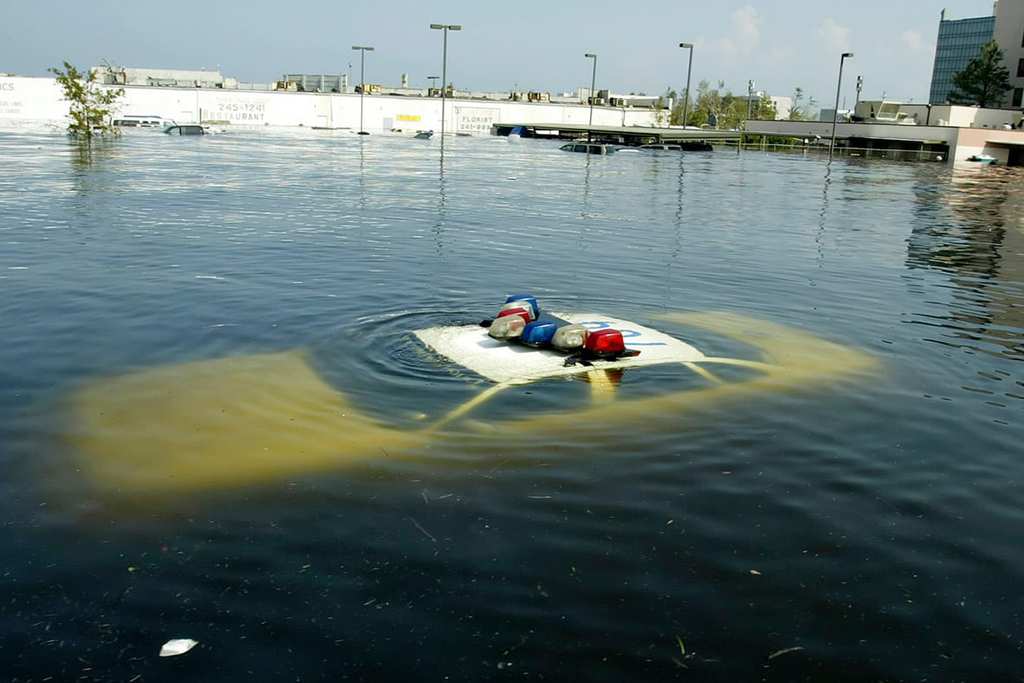 In addition to the hurricanes, the west saw numerous wildfires this past year, which racked up $18 billion in damages. According to NOAA, this is triple the previous American wildfire record. 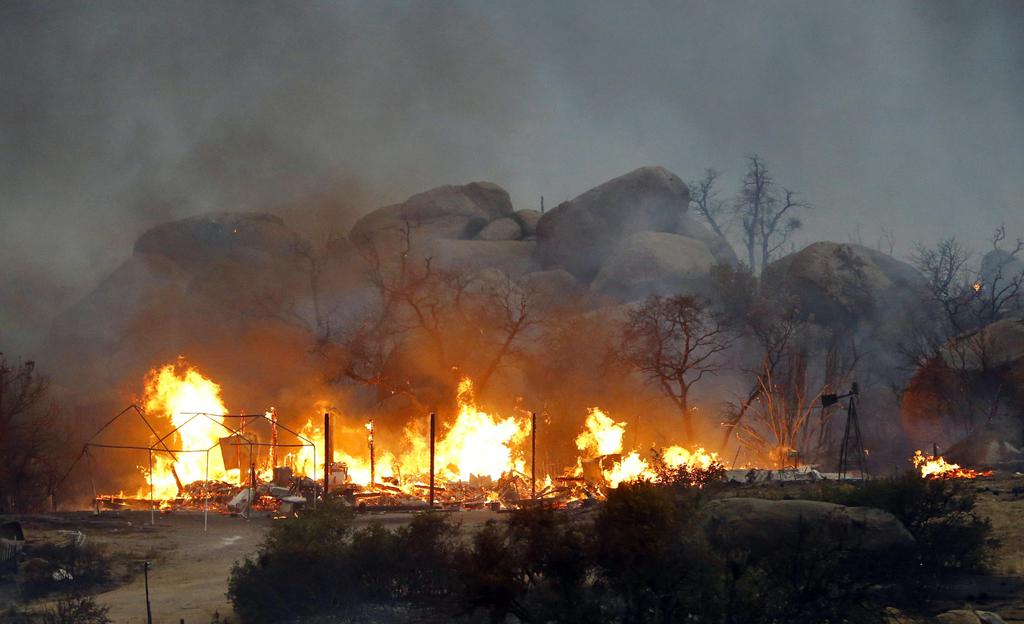 Marshall Shepherd, a meteorology professor at the University of Georgia and the former president of the American Meteorological Society stated the following:

“‘While we have to be careful about knee-jerk cause-effect discussions, (many scientific studies) show that some of today’s extremes have climate change fingerprints on them.” 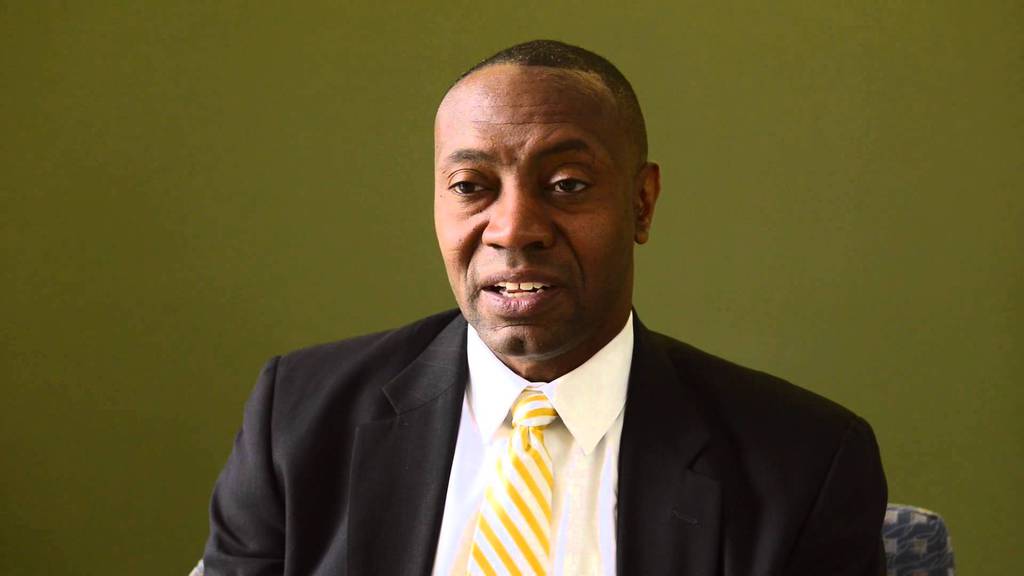 2017 was apparently the third hottest year in U.S. history for the Lower 48 states, marking the annual temperature of 54.6 degrees, which is 2.6 degrees warmer than the average of the 20th century.

Not to mention, since 2006, the five warmest years ever recorded for the Lower 48 states have been recorded. The states of Arizona, South Carolina, New Mexico, North Carolina and Georgia had the hottest year ever recorded. 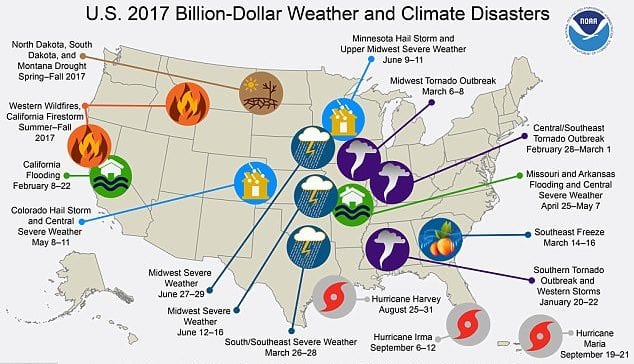 Despite being married for over 17 years, Jeff and Angela Hartung are still going through the ...