During the IUCN (International Union For Conservation Of Nature) World Conservation Congress in Honolulu, Hawaii on September 4, 2016, it was declared that the eastern gorilla has become critically endangered as a result of poaching and was added on to the IUCN Red List of Threatened Species™. In addition, four of the six species of the great apes are also critically endangered, just a step away from becoming extinct, while the other two are endangered close to the same fate. 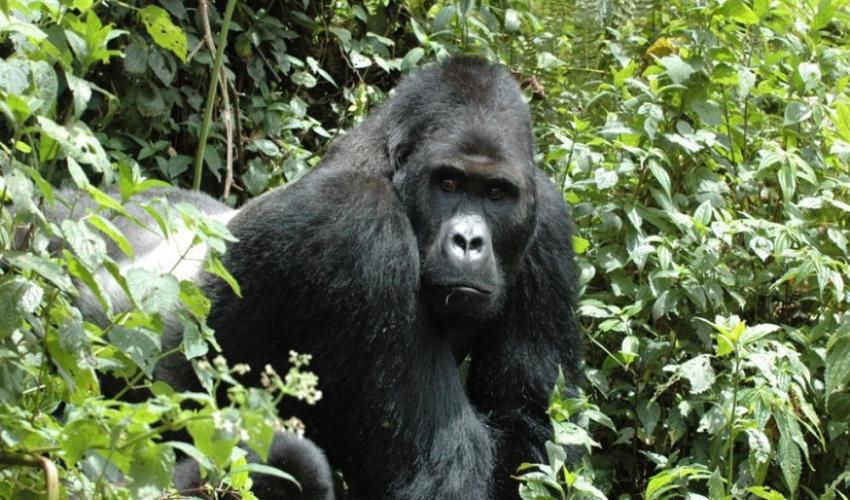 The Mountain Gorilla is the second subspecies of the eastern gorilla, and it’s doing a lot better with a population increase to 880 gorillas. Along with the Eastern Gorilla, the Western Gorilla, Sumatran Orangutan, and Bornean Orangutan are four out of the six great ape species which are currently critically endangered. The Chimpanzee and Bonobo are the next two species projected to become critically endangered as they’re currently listed as endangered, and the population is quickly decreasing. 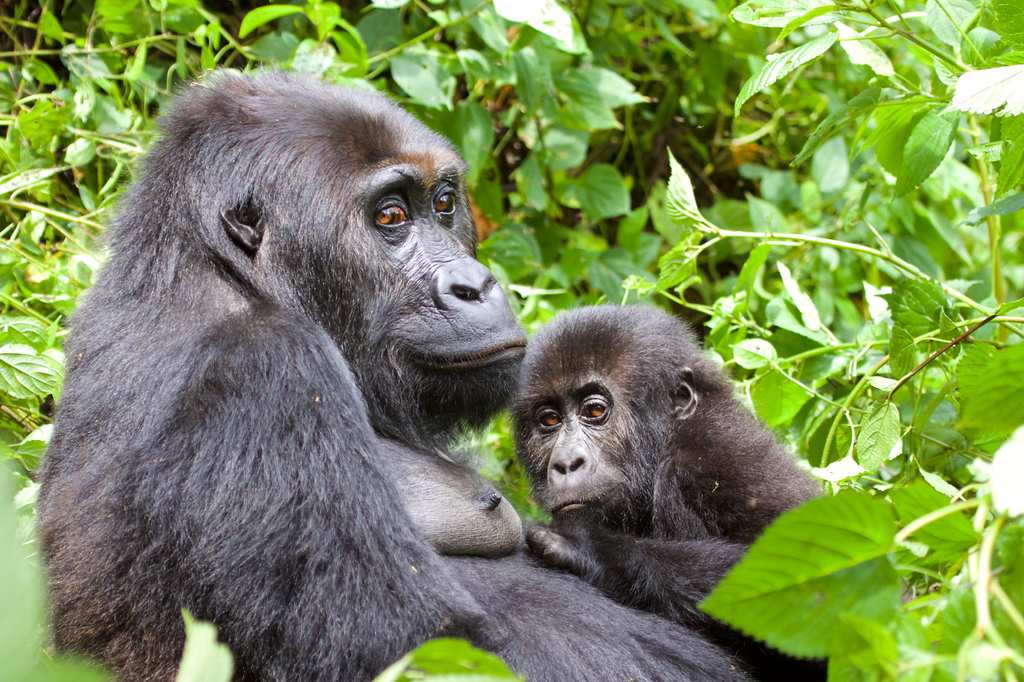 Regarding the hope of a brighter future for these endangered animals Inger Andersen who is the Director General of the IUCN said, “We live in a time of tremendous change, and each IUCN Red List update makes us realize just how quickly the global extinction crisis is escalating. Conservation action does work, and we have increasing evidence of it. It is our responsibility to enhance our efforts to turn the tide and protect the future of our planet”. Through increased conservation efforts and endangered species education, it’s possible to slow down this vicious cycle.

In case you haven’t heard, “miniature” is in. From poodles to purses, all sorts of fun things ...