Researchers say that a new electric bandage can cut healing times of wounds from about two weeks to only three days. The special bandages use energy created by the patient’s body movements to provide slight electrical pulses where the injury is located in order to provide faster healing without the need for the bulky electrical equipment usually needed for electrotherapy. 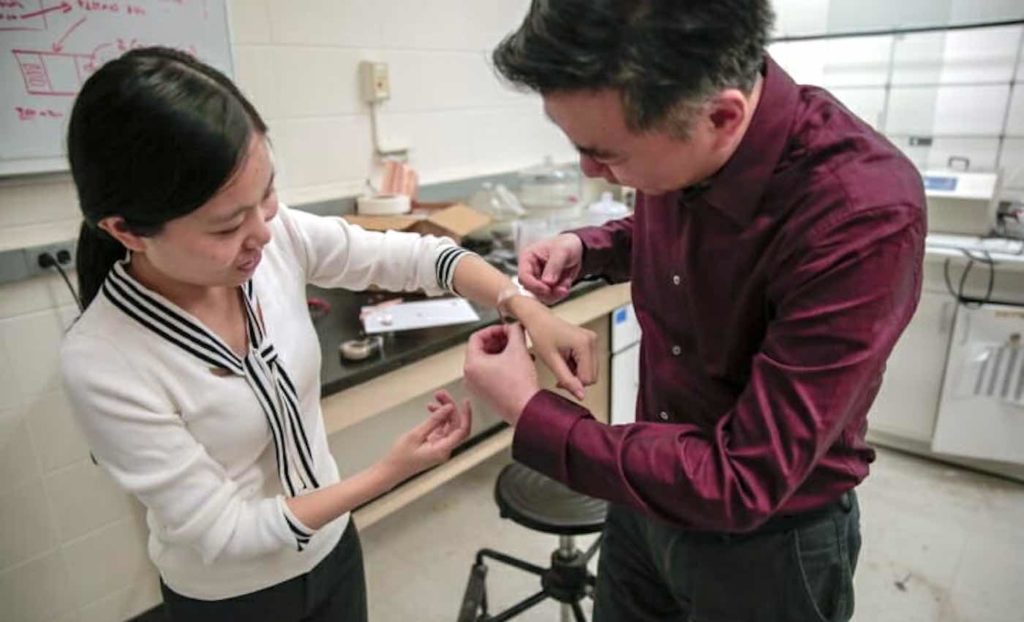 “We were surprised to see such a fast recovery rate,” said Xudong Wang, a UW-Madison professor of materials science and engineering. Although the scientists did expect to see an effect, they said that they were surprised at just how much the bandages sped up the healing process.

If all of this sounds like something out of a science fiction novel, it’s actually more natural than what you might expect. After all, your body already generates an internal electric field naturally, Wang said. In a way, the bandage is just amplifying what your body is already doing to increase the rate of the healing effect. 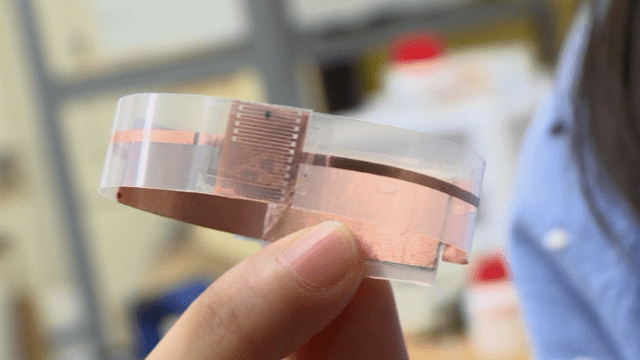 The electric bandage should increase the number of situations where electrical stimulation is used to heal wounds, however. After all, the reason it’s so uncommon right now is that the wiring and equipment required is unwieldy and expensive.

Not only could the bandages provide faster healing times for patients, but it could also relieve a considerable burden on healthcare systems around the world. “Acute and chronic wounds represent a substantial burden in healthcare worldwide,” said Angela Gibson, who collaborated on the report and works as a professor of surgery at UW-Madison and a burn surgeon and director of wound healing services at UW Health. 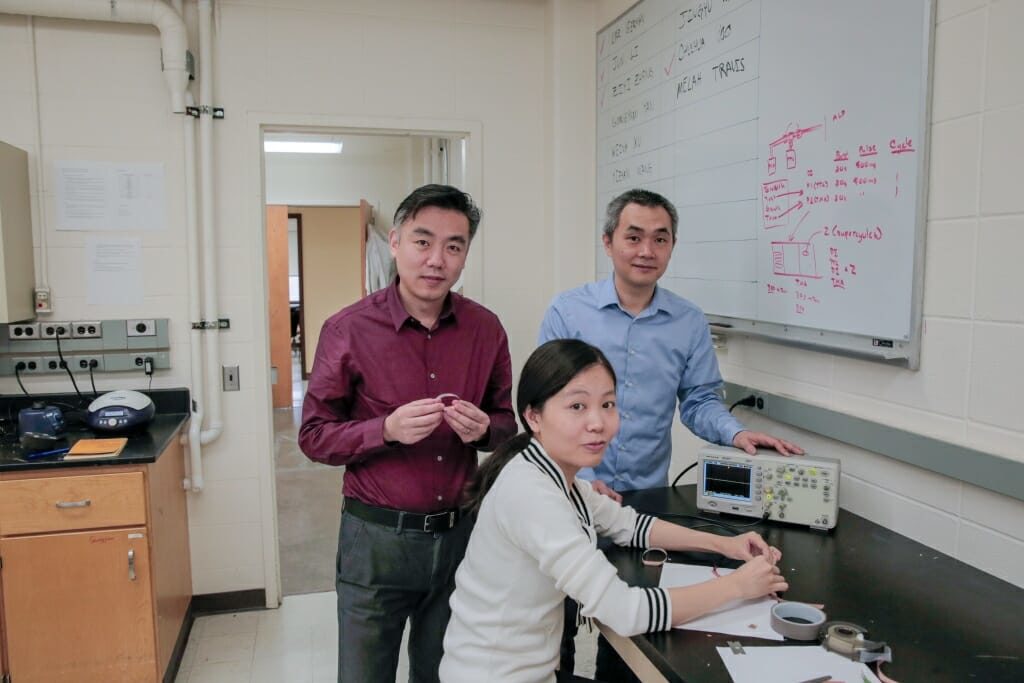 Not only do the electric bandages provide a leg up on the healing of minor wounds, but the lessons learned during development could help researchers adapt the technology for other wound types. “These findings are very exciting,” said collaborator Weibo Cai, a UW-Madison professor of radiology.

Since 2010, the Department of Defense has been holding the Warrior Games, an opportunity for ...