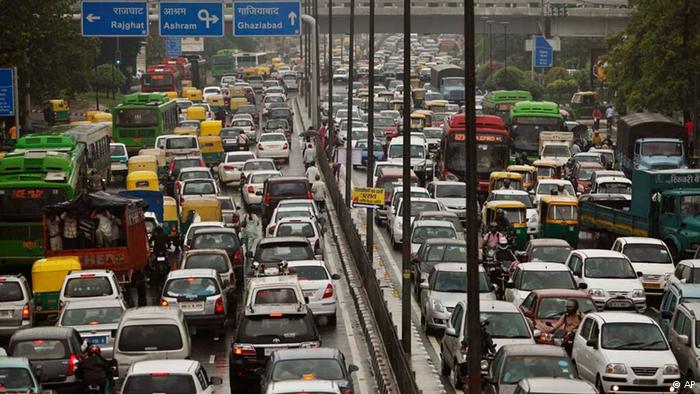 Electricity obviously contributes to global warming – electricity made with non-renewable sources is not ‘green’, environmentally friendly and obviously, this is something we use a lot of in the Western world and is contributing to the melting of the ice caps and various other global warming issues. Electricity is not something they have in an abundance, if at all, in developing countries. Any developing countries fortunate enough to have access to some form of electricity usually only have access to it when it is generated via a renewable source – less reliable, sure, but indeed greener and eco-friendly. So using less electricity and more renewable sources obviously contributes to being a greener place than the majority of the Western world.

Cars are a regular site to see in the Western world – almost every person has one. Obviously, these let off very toxic emissions which are dangerous to our ozone layer and contribute to global warming. In developing countries, for numerous reasons, there are far fewer cars – most people travel around by foot. Some may travel on horseback or donkey, or in a cart pulled by one of these. This is obviously a more eco-friendly way to travel around and so makes developing countries greener than Western ones – again!

We are reliant on fossil fuels in the Western world in order to get by with our daily lives – we would probably be quite lost without them! However, in developing countries, they use more renewable sources, such as wood. This can then be burnt to create heat and to cook food, rather than the way we would use a radiator or an oven – and also happens to keep their country greener than a Western country.

In Western countries, we buy everything in an excess and end up throwing away a huge majority of what we buy – food we don’t eat, clothes we don’t wear and gadgets we don’t want. This all ends up in giant landfill sites, scattered across the Western world, unable to be recycled. As items decompose, they emit toxins that turn into gasses able to destroy the ozone. Now, in developing countries, there is no disposable income – at least, not to the extent of disposable income in the Western world. Therefore there is less bought, less going to waste and fewer toxins emitted into the atmosphere.

When you think about how we live our day to day lives, it actually seems to make sense that we, as Western countries, contribute to global warming far more than developing countries – especially when you take into consideration the amount of electricity we use, which is a massive contributing factor to global warming. But if we are unwilling to sacrifice things such as electricity and fossil fuels, how are we supposed to go about our daily lives? The answer seems simple; use renewable sources of energy. It seems about time we took some lessons from developing countries on how to be more sustainable ourselves, while still living our lavish, Western lifestyles. 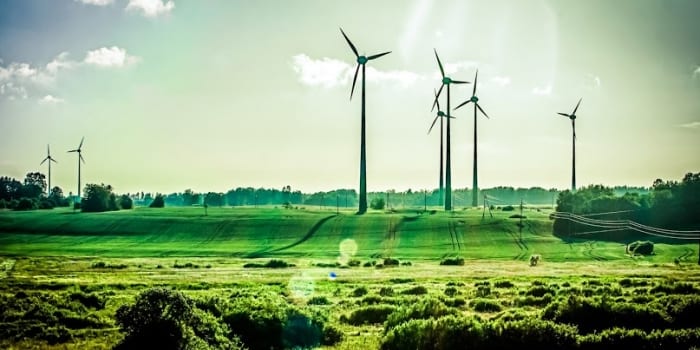