For the first time, a new study has shown that by using data gathered by the genomics company 23andMe there are 15 regions of the genome which are linked with depression in people of European descent. Being able to identify the genes that put someone at risk for a disease like depression is a huge step towards understanding how the disease develops and changes and can allow both doctors and scientists to cultivate new revolutionary treatments as well as potential prevention techniques. 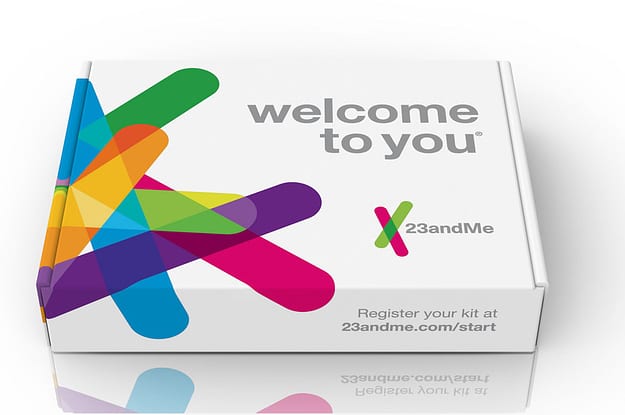 In the first part of this study conducted by Doctor Roy Perlis, (head of the Department of Psychiatry and the Center for Human Genetic Research at Massachusetts General Hospital) and his colleagues, they analyzed common genetic variations using a pool of data from more than 300,000 individuals of European descent from the 23andMe database. Of these people, 75,000 of them had been treated for or diagnosed with depression and 230,000 of them had absolutely no history of depression. After analyzing these populations two regions of the genome were discovered to have a significant link with depression. One of the geneses which are not very well understood is found in the brain, and the other gene is related to mental disabilities and epilepsy. Another huge takeaway from the study is the way in which the genetics were acquired. Instead of using the traditional way, Perlis, and his team utilized a large biobank which proved to be far more accurate and efficient. 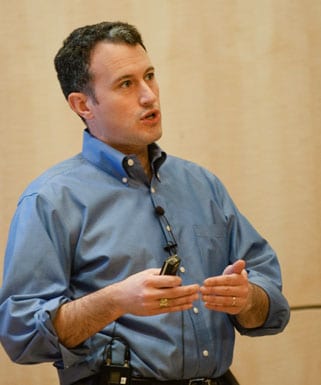 The findings of this study imply that because there are so many forms of depression, the disease isn’t a  psychiatric disorder but rather something caused by the influence of many different kinds of genes. Peril has said, “More generally, finding genes associated with depression should help make clear that this is a brain disease, which we hope will decrease the stigma still associated with these kinds of illnesses.”

We’re constantly being told to save the bees - and for good reason, too. These buzzy critters help ...