Archeologists have discovered a workshop that people used for making stone vessels 2,000 years ago near the site where it is believed that Jesus Christ turned water into wine. 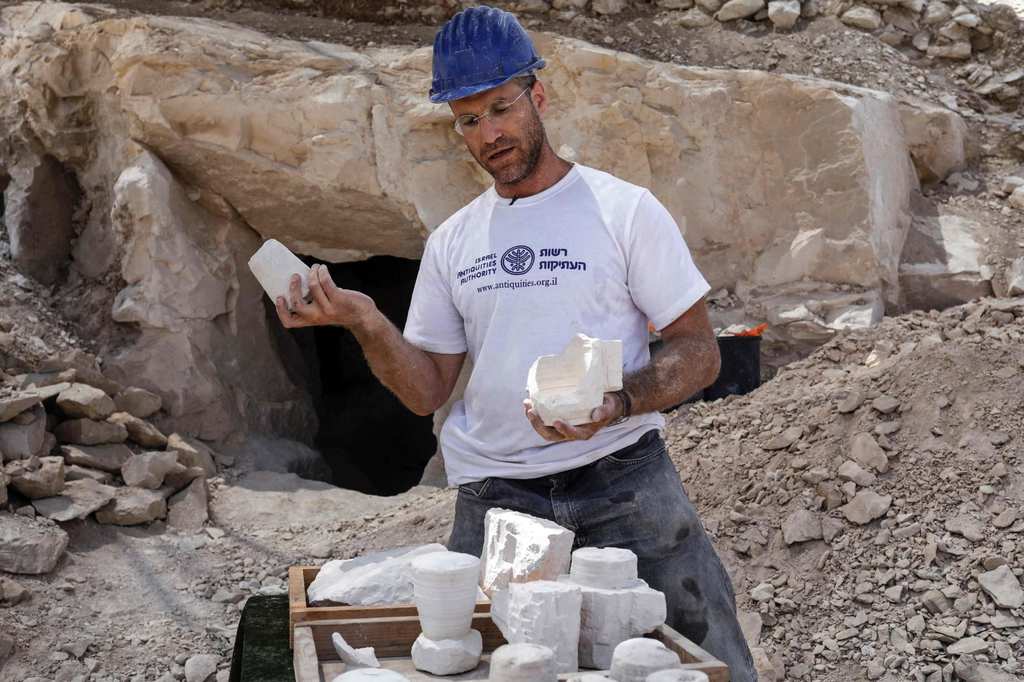 The group of researchers made the “miraculous” discovery during an excavation in northern Israel. The location where Jesus supposedly performed the well-known miracle was in the Galilean region of Israel, while the archeologists found the stone vessels specifically in a village called Reineh.

The village is very close to Cana, which is mentioned in the Gospel of John as the place where Jesus performed his first miracle by converting water into wine. Excavation director Yonatan Adler said that while constructors worked close to a new sports center, they found a small quarry where the workshop was, by chance.

It is one of the first of its kind found in Israel and the first to ever be seen in the region in the modern era. The Romans used the area when it ruled the region. 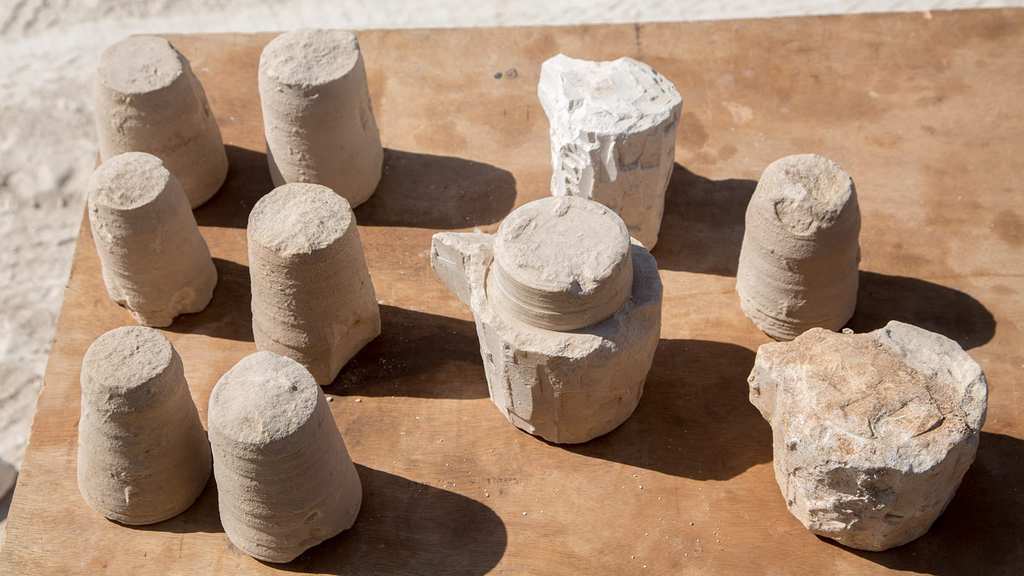 Dr. Adler and his team discovered many interesting things including cups and bowls made out of chalk stone. They also found many cylinders shaped pieces that were in the process of being made into cups.

Adler is astounded by the findings. “What’s exciting here is that for the first time we have physical evidence of production of stone vessels here in Galilee,” he said. “There has always been a question amongst scholars regarding the nature of Judaism in Galilee.”

The researcher believes that the Jewish traditions are crucial to unlocking the mysteries of early Christianity. But Adler had a query that has plagued his mind for years: “The question is, who are these people that are living in Galilee?” 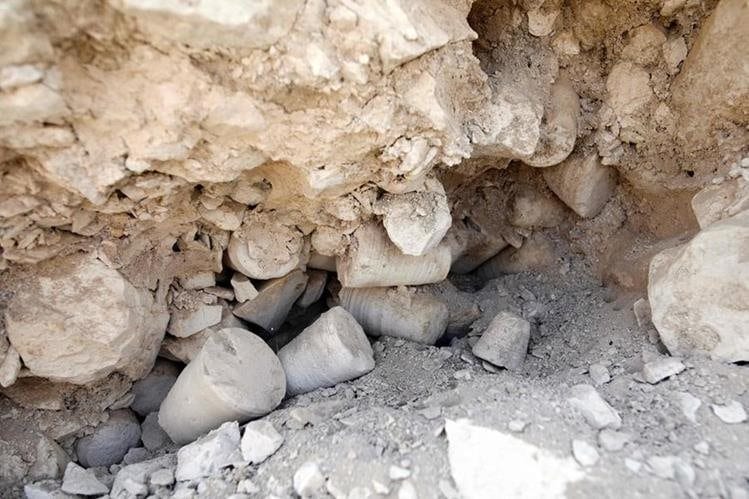 Many communities used the stone pieces in the photos during the first century BC and Jews of the time used the vessels for religious reasons. This practice is also evident in John’s account in the New Testament, at the wedding in Cana.