A woman tripped over a large object in a remote area in Wyoming before discovering that it was a rare prehistoric bone. Paleontologists believe that it is over 65 million years old. 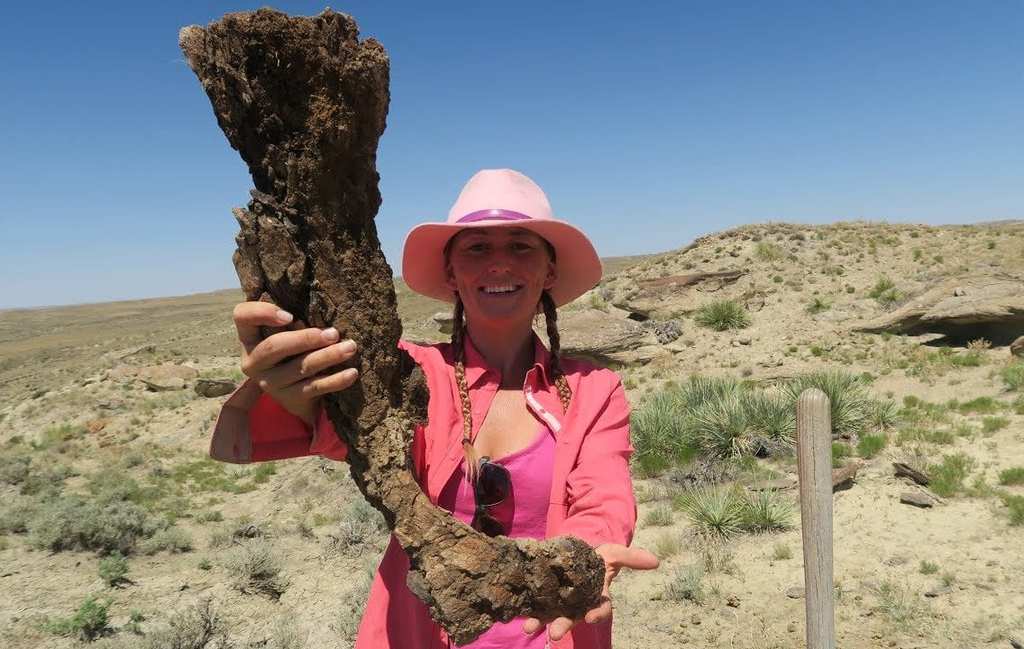 Hawaiian conservationist Alison Teal claimed to have lost her balance when her foot caught the rock-like object. But after close analysis, paleontologists are convinced that it is actually the 65 million-year-old jaw bone of a Triceratops.

Teal, along with Jack Tenney and 5 Gyres Institute co-founder Dr. Marcus Eriksen were on a group expedition, exploring the Lance Formation, Wyoming. 5 Gyres is a non-profit organization with the aim of raising awareness about plastic pollution.

After her abrupt fall, Teal and the team were determined to work out what the strange object was and built up an excavation site that day. 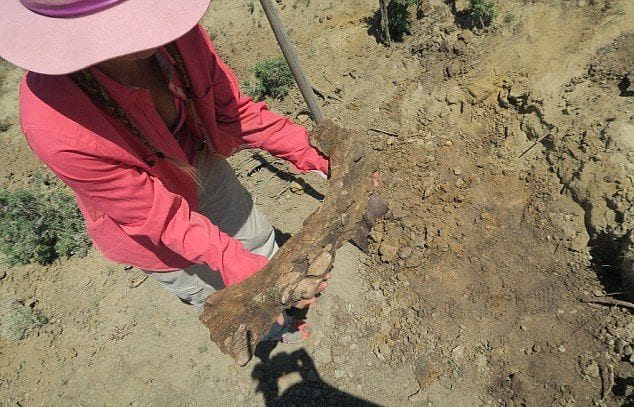 Upon close inspection, Teal and Dr. Eriksen purified the bone and eventually discovered that it was once part of a Triceratops’ jaw. The Triceratops lived about 68 to 66 million years ago near the end of the Cretaceous period.

The herbivorous Triceratops is one of the most iconic dinosaurs in paleontology due to its three horns, two on its head and one on its nose. The dinosaur was generally a large creature, measuring up to 29ft in length and 10ft in height. The largest Triceratops could weigh up to 26,000lbs, which is the equivalent of 12 tonnes.

Conservationist Teal never expected to make such a significant discovery during her expedition. Her goal is to empower people to tackle ocean pollution. But after finding such an old bone, she hopes that it will help researchers develop a more detailed understanding of the Cretaceous period. 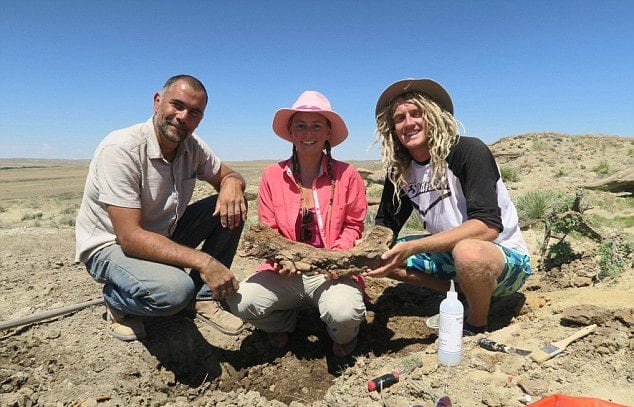 One of the core focuses of Teal’s initiative is the Holocene extinction, which is considered an ongoing extinction period as a result of human activity.

“Digging up dinosaurs was a shocking reality check that extinction is real,” Teal said. “And if we don’t make changes in our daily lives, we too can become just another rock layer in history.”

When you get a new puppy you can't let it just roam the house freely; there's a training period in ...