They say that an apple a day keeps the doctor away. Well, there is one lady who believes that it’s actually chocolate. At 102 years of age, she’s living proof. 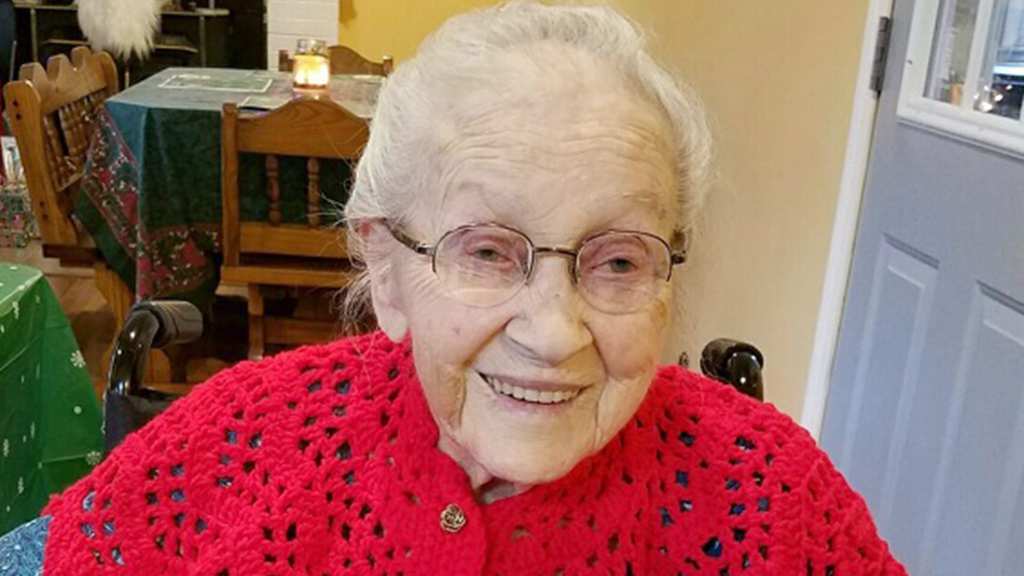 According to Boonville, Indiana’s Eunice Modlin, a daily dose of chocolate has been the key to a long and healthy life. Specifically, two pieces of dark chocolate. It’s not just Eunice who believes this.

Many scientists have attributed the sweet to health benefits such as lower chances of cancer, cardiovascular disease, and diabetes.

However, researchers believe that Eunice might be overlooking the fact that she has never smoked or drunk alcohol in her long life, and that chocolate might not be the significant cause of her longevity.

“There are so many other factors to her long life and chocolate isn’t the only one,” nutritionist Vanessa Rissetto said. “Genes, her diet in general…are probably the main reasons.” 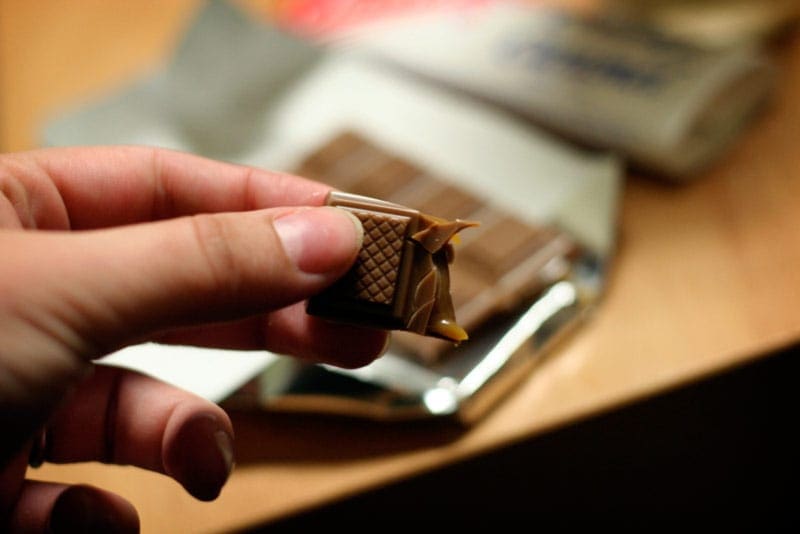 At any rate, Eunice is still alive and kicking. With four children, seven grandkids, 14 great-grandkids and 11 great-great grandkids, this lady has a big family.

It must be noted that Eunice was also very athletic, being an archer in her 20s. Amazingly, she has lived through tough times such as the Great Depression and World War II. Also, the healthy blood runs through the veins of other family members. Eunice’s brother is also still alive, at 101 years of age.

No matter what you might think, Eunice’s consumption of chocolate can’t be ignored. In 2015, a BMJ study showed that a daily treat of one small bar would give the consumer 23% less chance of having a stroke.

What is in the sweet that makes it so beneficial? Apparently, cocoa beans have flavonoids, plant nutrients that have useful antioxidants. 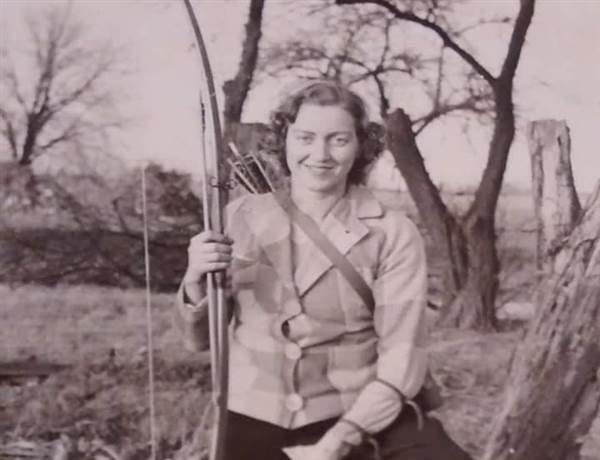 “Not all chocolate is created equal,” Rissetto warns. “Dark chocolate has more [flavonoids] than milk chocolate, and white chocolate – which does not actually contain chocolate – is not a good source of flavonoids.”