Anyone who has ever been to California in the summer knows just how relentless the sun can get. Very quickly the main concern becomes how to stay cool, and along with that comes the shocking electricity bill. However, that might not be the case for very long. 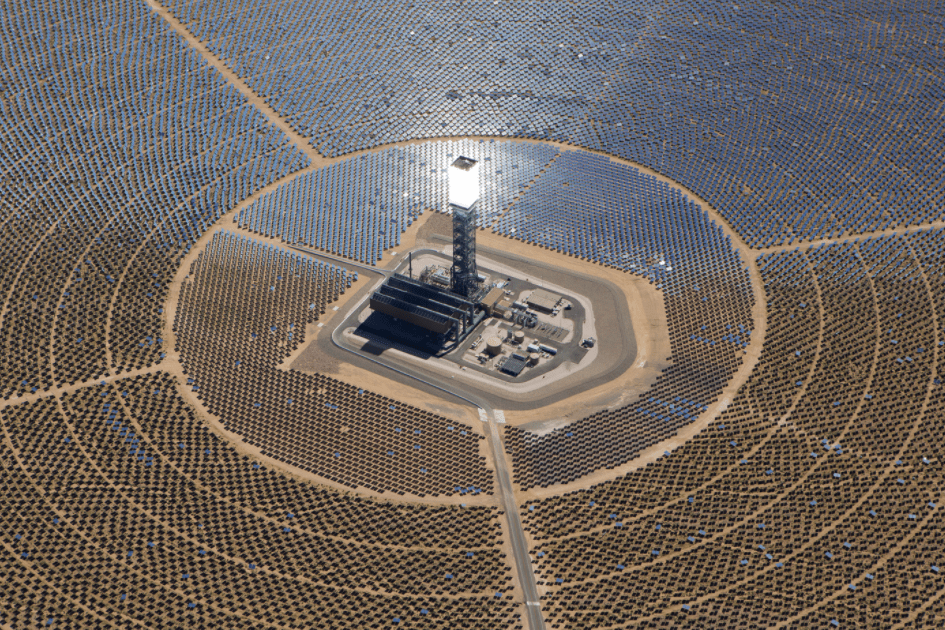 A newly released report shows that solar panels throughout the state were able to capture so much energy from the sun’s rays that electricity prices dropped into negative for the first time ever. The data, which was reviewed by the U.S. Energy Information Administration, was specifically focused on the California Independent System Operator who was shown to have provided approximately 40% of the electricity used throughout the state between the hours of eleven in the morning and two in the afternoon. 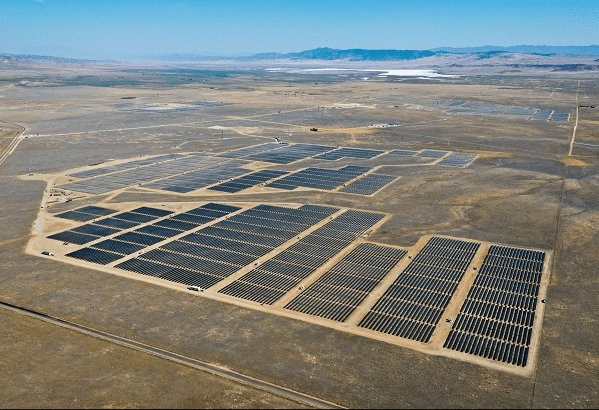 The drop is likely due to the massive increase in use of solar cells in the last few years. Just since 2016, there has been an increase of about 50% in the amount of solar cells installed at a utility scale which translates to over 5 gigawatts of energy captured. 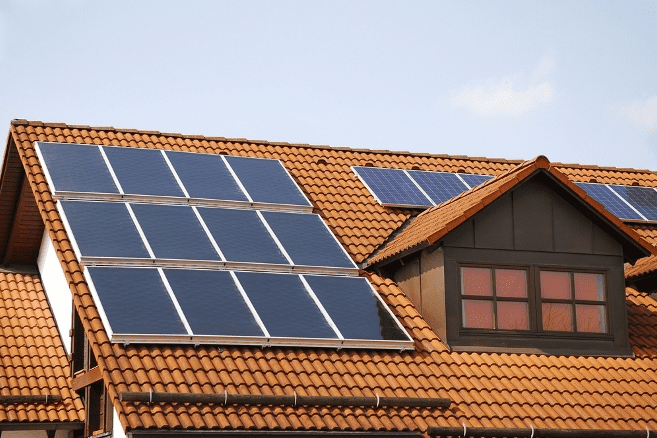 This is fantastic news for the solar energy market. The massive growth provides increased optimism and hope for the future effects of the current focus on renewable energy. However, the current system for utility price setting depends on average prices. Unfortunately, there is still a lot of progress to make before consumers start seeing a drastic change in their utility bills. Yet, there is hope if as long as the trend continues.

Moreover, the data does not include individuals who have set up their own solar panels on the roof of their home; this could become a huge chunk of data that is necessary in determining the true progress of the state in terms of its dependence on other energy sources. The state has set a goal for 2020 that 33% of all energy will come from renewable sources. It certainly seems like a realistic goal seeing the current progress that has been made.

The Country Proving To Be Best For Millennials

With student debt in America at a 1.3 trillion dollar crisis, American millennials may wish to ...

A company is ready to unveil its "Son of Concorde," a private supersonic jet with the potential to ...

This Laundry Hack Could Save You Hundreds And Reduce CO2 Emissions

Any serious homemaker knows that doing laundry in cold water extends the lifespan of clothes and ...