The infamous hacker group Anonymous recently released a video on Tuesday claiming that NASA found evidence of alien life. The bizarre video begins with Anonymous reading an article that was meant to respond to a Congressional hearing. Anonymous began saying,”‘NASA, mankind is about to discover extraterrestrial life.’

This was stated by the spokesman of the National Aeronautics and Space Administration during one of the last hearings of the committees for Science, Space, and Technology of the United States.” 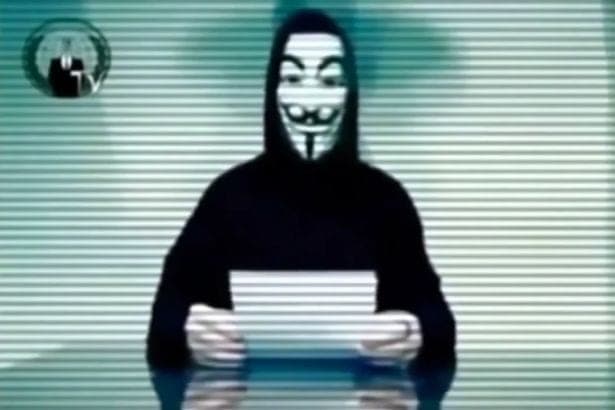 Daily Mail confirmed that the article Anonymous read first showed up on the website called Ancient Code between the months of January and April in 2017. Interestingly, the article seemed to be registered in Croatia. In the strange video, the hacker Anonymous also quoted Dr. Thomas Zurbuchen, an associate administrator at NASA, from when he spoke at a congressional hearing about the “Advances in the Search of Life” back in April.

In his speech, Dr. Thomas Zurburchen stated, “Our civilization is on the verge of discovering evidence of alien life in the cosmos.” Zurburchen continues, “Taking into account all of the different activities and missions that are specifically searching for evidence of alien life we are on the verge of making one of the most profound and unprecedented discoveries in history.” 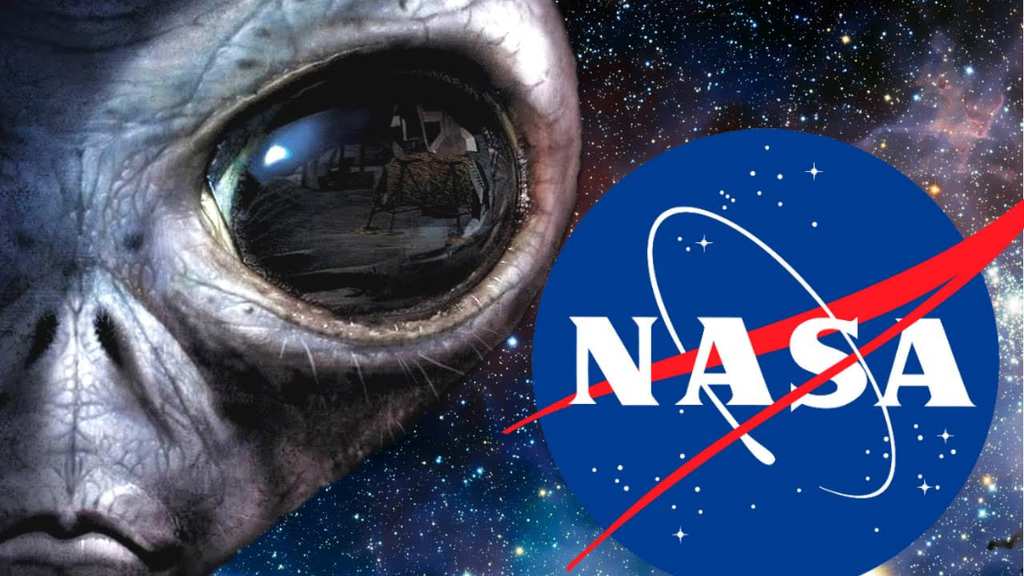 By using Dr. Zurbuchen’s speech and several other references to NASA discoveries, the hacker Anonymous makes the claim that NASA has evidence of extra-terrestrial life. Unfortunately for the hacker, Dr. Zurbuchen was referring to advances in humans ability to find life outside of Earth rather than a specific discovery of aliens. In his speech, Zurbuchen specifically stated that NASA has not found “definitive” signs of extra-terrestrial life.

Zurbuchen stated, ‘While we haven’t found definitive signs of life elsewhere just yet, our search is making remarkable progress and astrobiology is a focus of a growing number of NASA missions.”

He continued, “One such mission is NASA’s Curiosity rover, which has found evidence that ancient Mars did have the right chemistry to have supported microbial life as well as evidence that the raw ingredients for life to get started existed on the red planet at one time.” It seems Anonymous needs to get his facts straight!

We've all been there: suddenly finding a library book that was definitely due more than a week ago, ...