Although not everyone went to etiquette school, or dines with the Queen, we all have something that annoys us about how people act at meals, especially in public. A new poll has revealed what people think are the most annoying faux pas that can be made at a restaurant. There is some shocking behavior at the top of the list that would make any truly civilized person blush. 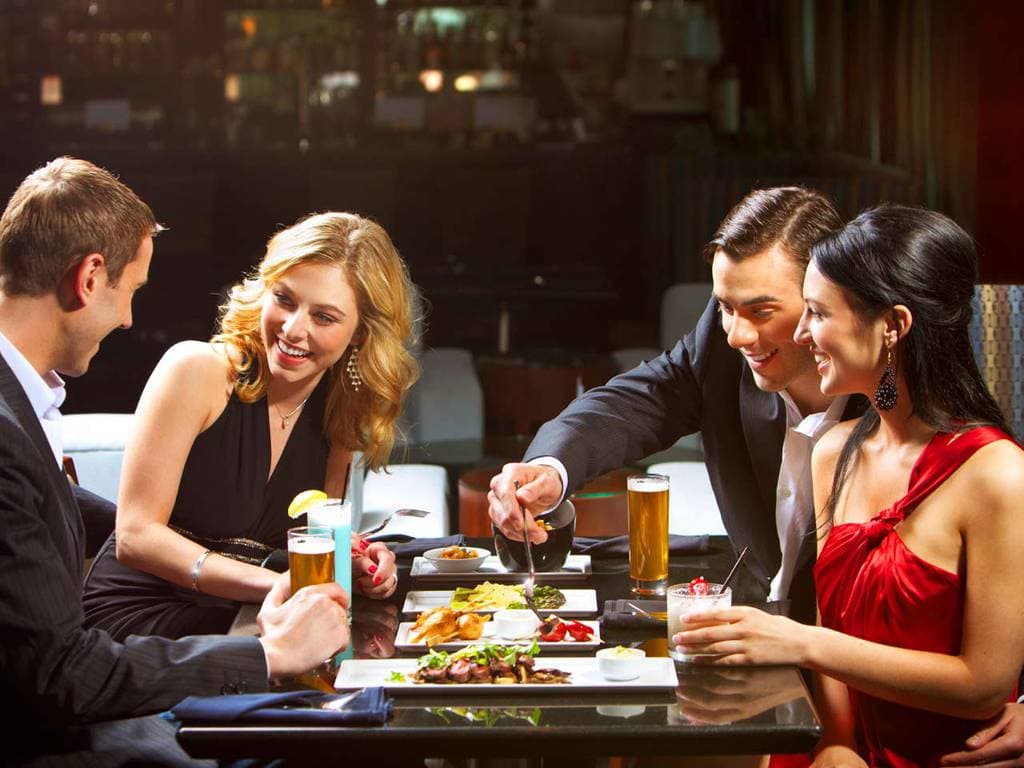 One of the top gaffes people make is snapping their fingers at a server to get their attention. This behavior is probably only okay if you are a highly respected and feared mob boss. Regular citizens should stick with eye contact and a smile, or perhaps a gentle rise of the hand.

The second most irritating mistake people make is a classic that every mother tries to stop their kids from doing: talking with their mouth full. Nobody wants to see food anymore once it is past the Instagram-ready phase. The moment it enters the digestive system, it should be out of sight and out of mind. 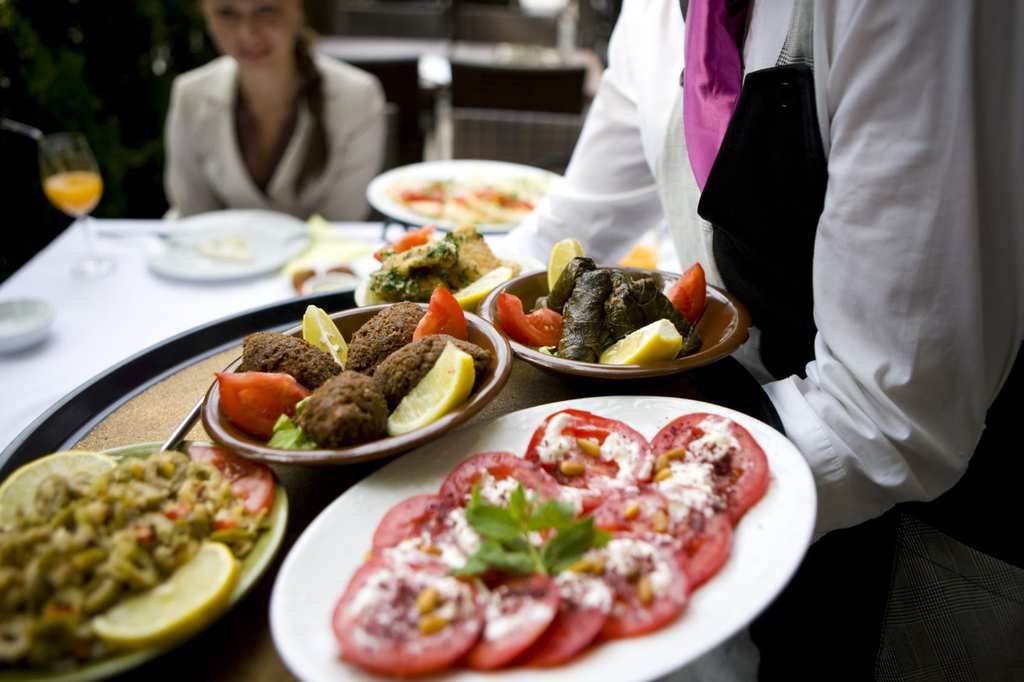 This next gaffe sometimes happens when cultures clash. When Westerners go overseas for vacation, they are sometimes seen as too loud when it comes to their conversation.

Loud laughing and banging on the table should be reserved for private dinner parties rather than at a public restaurant. 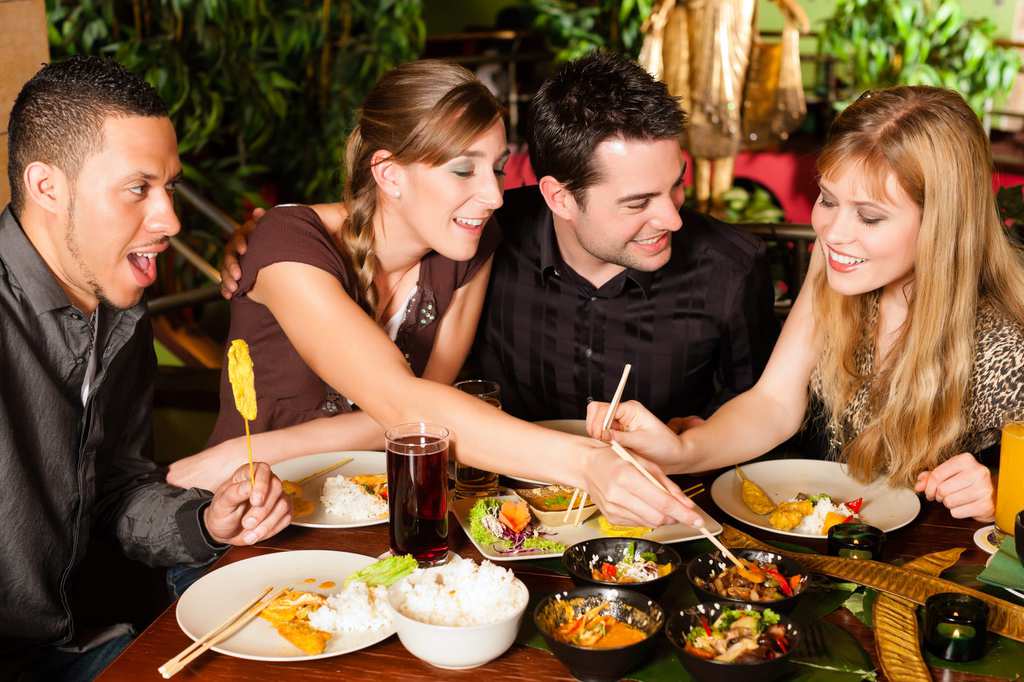 Another issue that can happen is when someone gets their nose clogged and decides to do something about it right then and there. It is understandable, as the nose provides a lot of the sensation of taste, so people want their passages to be free and open.

However, in unclogging one’s nose at the table with a napkin, everyone around may lose their appetites. One issue that is not only a faux pas, but also dangerous, is licking a knife, which should be avoided. Mind your manners!

Some Of The Best Photos From The 2019 Kindness Photography Contest

There are so many photography contests out there in the world that help to showcase the best of the ...