After years of keeping students separated by gender, many sports, even on the varsity level, are finally going co-ed. One Florida high school made history when they decided to add a female quarterback to their roster. The teen, 16-year-old Holly Neher, is only the second girl in the team’s half-century history to make the varsity team. The other night, she became the first to ever complete a touchdown pass. It’s possible that Neher is the first female varsity quarterback in the state to accomplish this feat of athleticism. 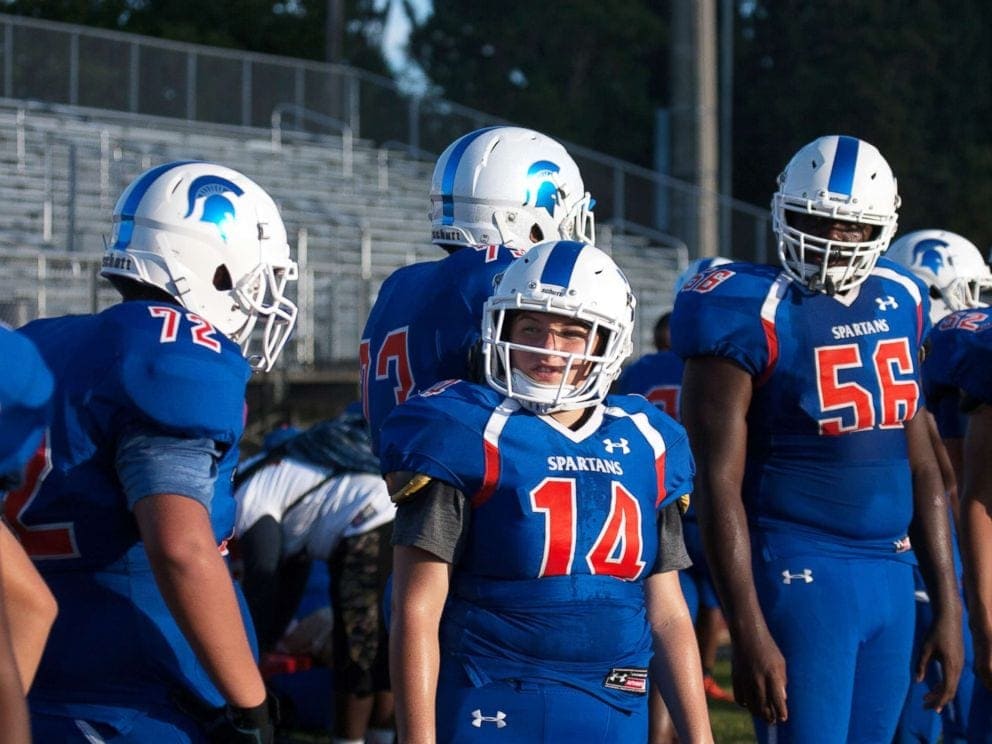 The touchdown occurred in the game’s final quarter, while Holly’s team was down significantly. With a silent prayer, Holly threw the 42-yard pass, and the rest was history. “I started jumping up and down. My teammates started jumping on me,” Holly shared with ABC News about the moments that followed. “Coaches were screaming from the sidelines. Everyone started hitting me on the helmet.” 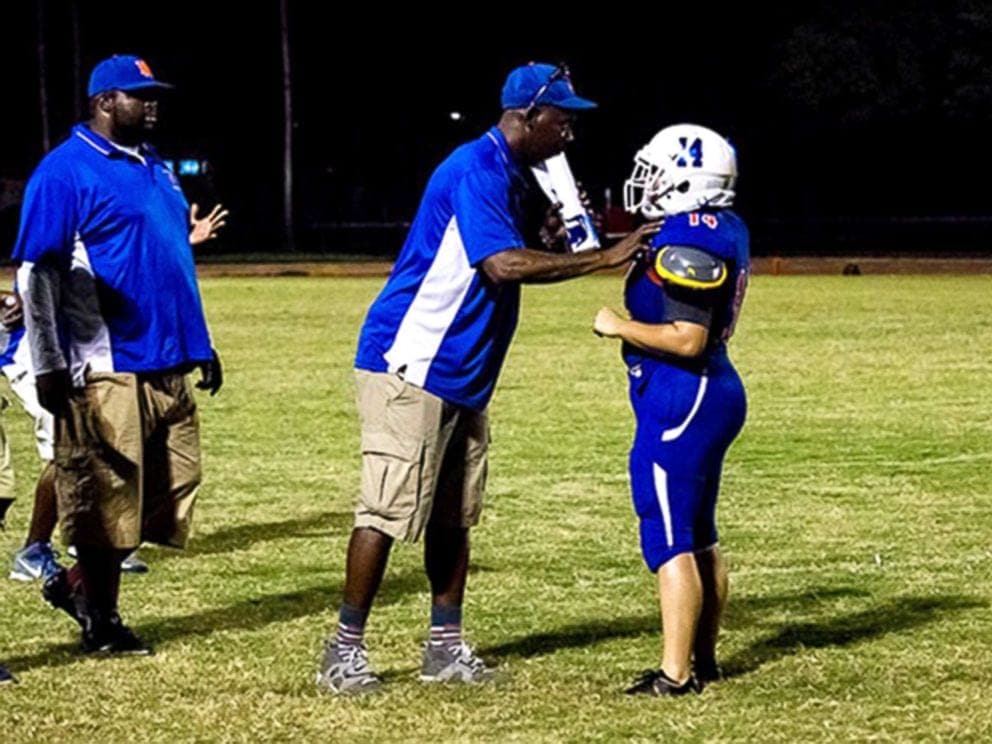 Holly was playing in her very first varsity game, after having played on the girls’ flag football team for several years. The high school junior wanted to continue to play, so she decided to try out for the varsity team, despite being 5’2″ and female.

The coach for Hollywood Hills Varsity Football, Brandon Graham, explained his choice to ABC, saying, “Whether it’s a female or male quarterback or a ninth or twelfth grader, you want someone who isn’t afraid to make a mistake and who knows they’re going to get yelled at from time to time. There is something about her that is so inspiring for her teammates. They want to follow her.” 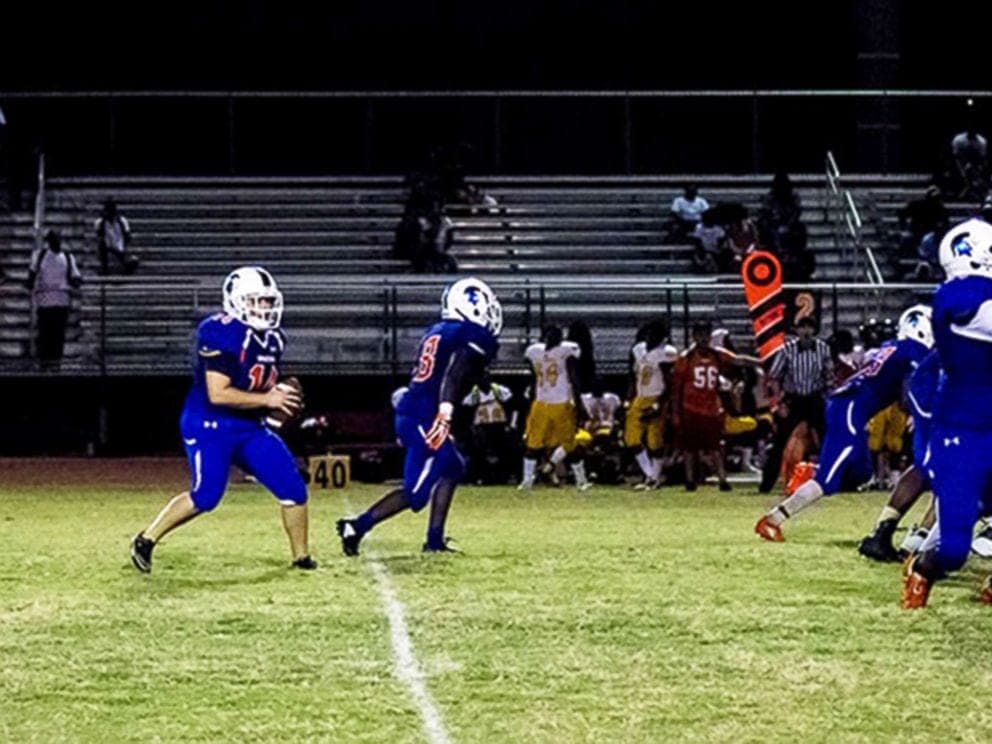 Assistant principal for the high school, Erin Brown, shared, “When she made that pass the whole crowd went wild and you could see the support from her teammates. We couldn’t be more proud of our students.”

Best Friends Discover They Are More Than Just Friends

Some of us would love nothing more than to be related to our best friends. Sometimes we joke if our ...

This Farmer Has Planted Enough Wildflowers to Feed a Million Bees

It’s always sad whenever an animal goes extinct, and one creature that could disappear forever in ...