As he turned seven on September 8th, Jermaine Bell’s parents saved money to take him to the “happiest place on earth,” Disney World. Using his birthday money, as well as the cash he had saved himself, Jermaine and his family had planned to take a trip to Disney World to celebrate, no matter what. When hurricane Dorian hit, Jermaine’s priorities shifted.

Jermaine and his family, living in Allendale, South Carolina, decided to take the money they had been saving towards the trip and use it to help those that affected by the hurricane. The birthday boy bought snacks, hotdogs, and water for the families headed inland, away from the coast. 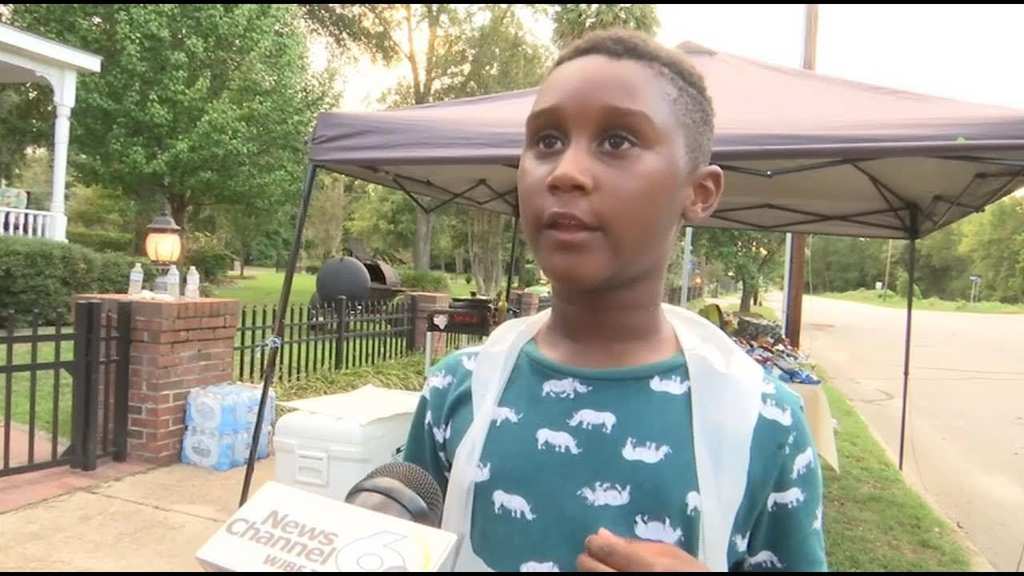 Jermaine took his home-made signs announcing that he was giving away free hotdogs, to evacuees traveling, to Highway 125. Word of  Bell’s selfless gift quickly spread.  The youngster explained the decision he had made to local reporters, “the people that are traveling to go to places, I wanted them to have some food to eat, so they can enjoy the ride to the place that they’re going to stay at.”

Making his family and extended family proud, with an apron down to his feet, he helped serve more than 100 evacuees in a single day. In hopes of helping many more, Jermaine says he’ll keep serving until all the evacuees are back home safe. He hasn’t given up on his dream of Disney World and knows that he’ll visit someday. 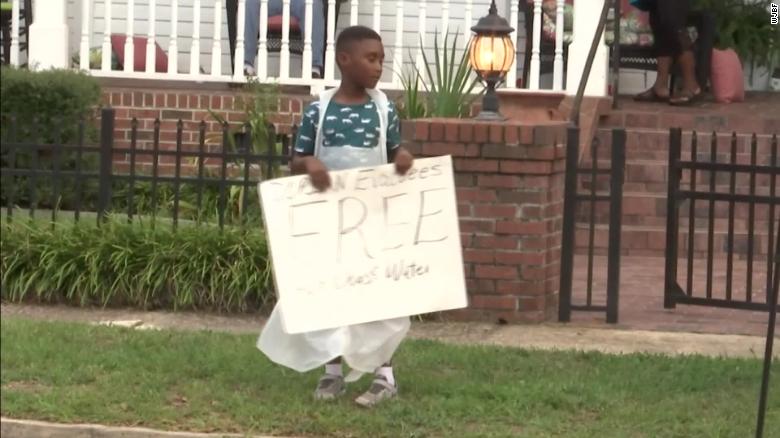 As many were moved by his story, a fund to send Jermaine to Disney World was started. The goal was to make $2 thousand to cover flights and tickets for four people. They exceeded their goal and have currently raised $500 more than was initially hoped for. Jermaine is an inspiration to many, teaching us how as little as a hotdog can go a long way.

Playing video games has been an American pastime since they were confined to arcade systems. ...

A sword that was being kept in the Mekhitarist Monastery on Saint Lazarus Island in the Venetian ...