What lengths would you go through to make sure you were on time for your first day of work? This 20-year-old went beyond expectations. Walter Carr landed himself a job with a moving company and was delighted to start working after money struggles. But luck was not on his side and the night before his first day, Walter’s vehicle broke down. 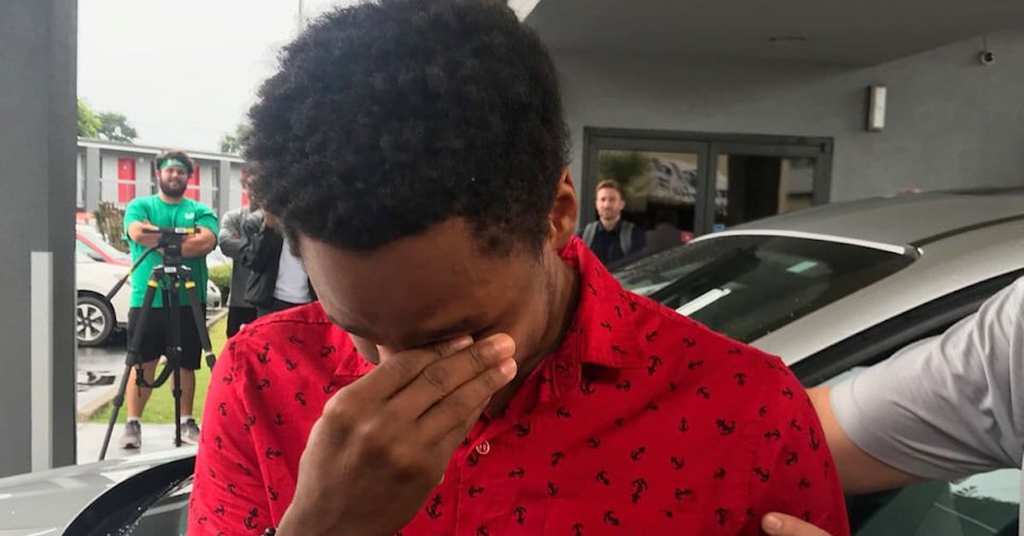 In a panic, Walter frantically tried to find someone to drive him the 20 miles but this was proving difficult. The keen worker decided to walk the 20 miles from his apartment in Birmingham, Alabama to the job site, which he calculated would take him seven hours!

He took a long nap until midnight and then started on his journey. Halfway there, Carr took a break in a parking lot, when a police car pulled up. After listening to his story and seeing his determination to get to his first day of work, Officer Mark Knighten offered to buy him a hot breakfast and drove him the last ten miles.

Walter and Mark arrived 30 minutes before any of the other workers at the home of Jenny Lamey, who listened as the officer told her about Carr’s dedication. She was very impressed and even driven to tears. Since then, the boy has proved himself a hard worker and has immersed himself in Lamey’s family. “I just can’t tell you how touched I was by Walter and his journey. He is humble and kind and cheerful and he had big dreams!” Lamey wrote in a Facebook post. 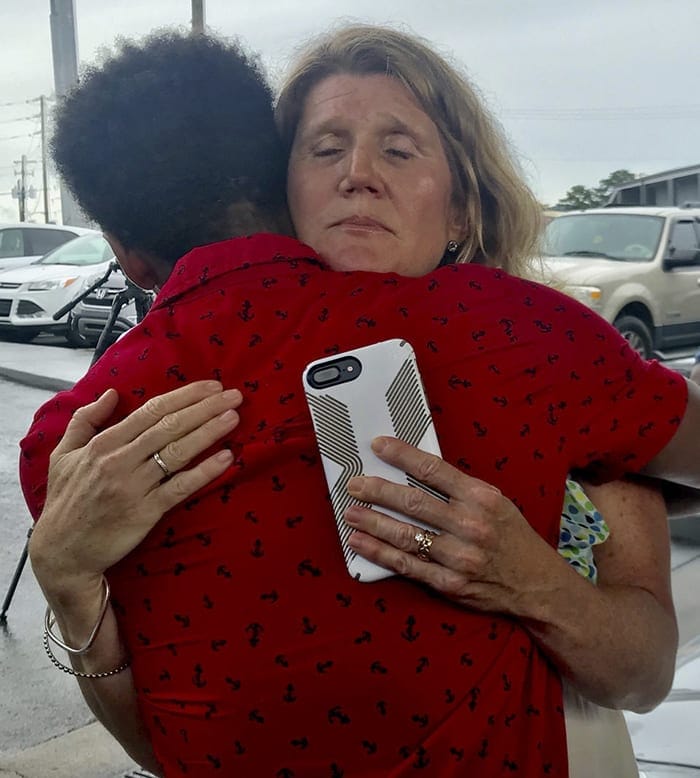 After hearing the news, Luke Marklin, who is the chief executive of Bellhops moving company, rewarded Carr for his massive work ethic by handing over the keys to his own 2014 Ford Escape. Luke made a point of saying that it would be put to better use in Walter’s possession. 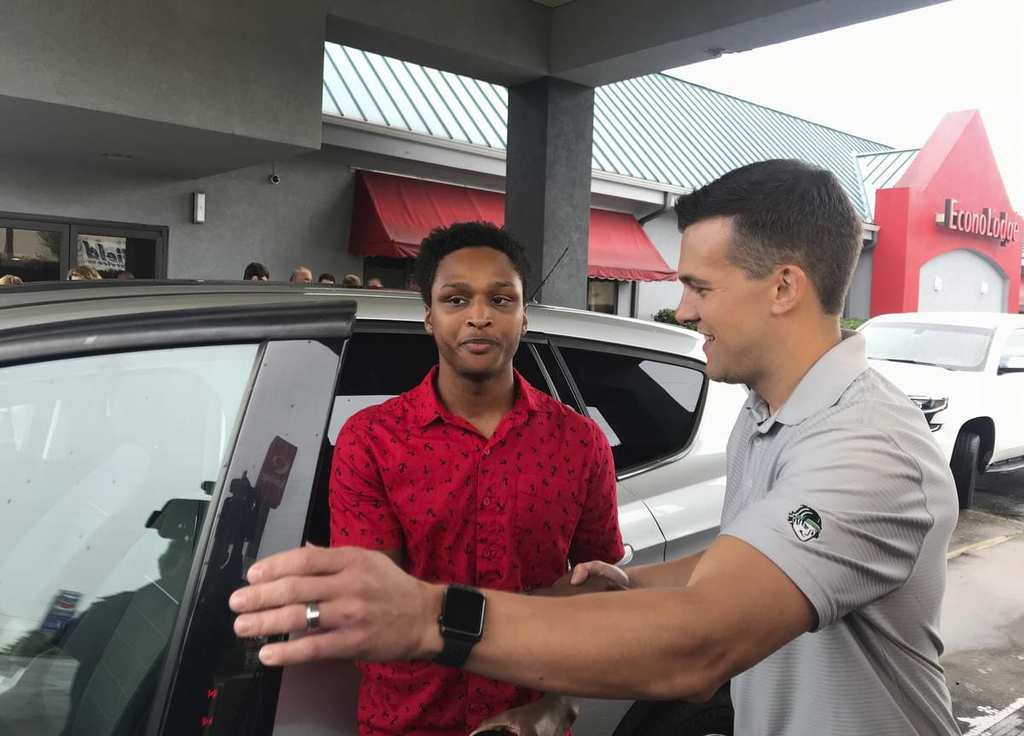 This inspirational story reminds us of how perseverance and hard work can result in reward! 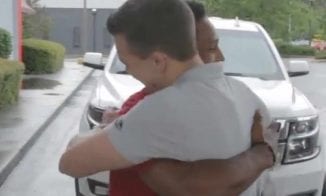 Although Dr. Lincoln Parkes retired from his duties as a veterinarian 27 years ago, his days of ...

The Teen Who Has the Worlds’ Longest Legs According to Guinness

Maci Currin always knew she was tall but never expected to break two world records with her long ...