After a high school student became the target of a cruel joke, a local beauty pageant winner decided to take action. Michael Conrad is a is a junior at Taylorsville High School in Utah. As a teenager with ADHD and autism, Conrad is often a victim of bullying. Leading up to the annual homecoming dance, one practical joke simply went too far. Luckily, Michael got the last laugh. 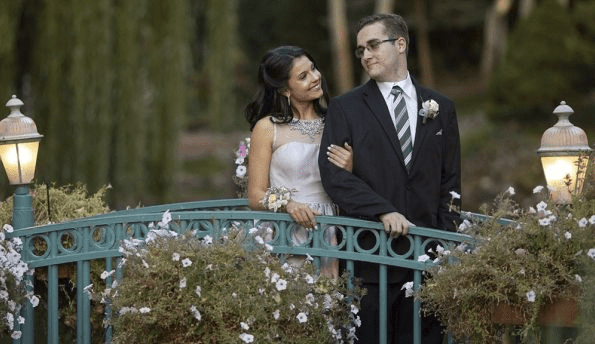 A group of Michael’s classmates decided it would be funny to egg his house and leave behind a lipstick-covered note that read, “I’m sorry for the mess. But how about I make it up to you by taking you to homecoming?” According to Michael’s mother, Jennifer Conrad, Michael believed the note was from a friend of Michael’s on the school’s cheerleading squad. 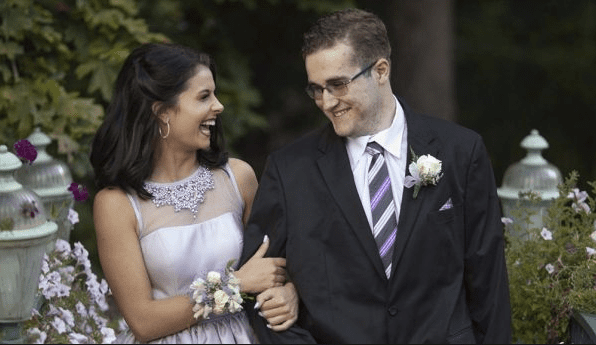 Michael eventually gathered the courage to approach the girl whom he thought had asked him to the dance. “She said, ‘Michael, I already have a date, I’m so sorry, I had nothing to do with that.’ She felt bad,” explained Mrs. Conrad. 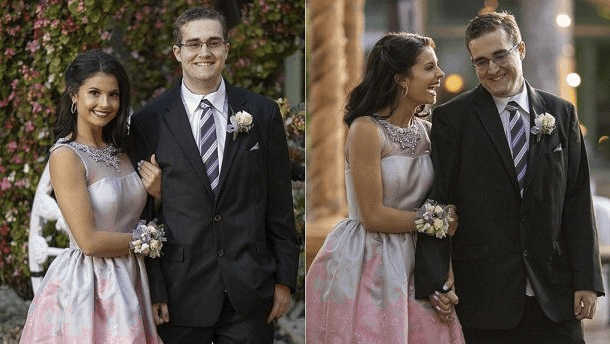 Michael was devastated. But luckily, the news of the cruel prank made its way to a very special someone. According to Dexonna Talbot, winner of Miss Greater Salt Lake, the story of Michael’s experience with bullying brought her to tears. She was determined to help, so she contacted Michael’s mom, asking permission to ask him to the dance. “Just thinking about the fact that someone would go out of their way to make someone else feel bad is so heartbreaking to me,” explained Talbot. 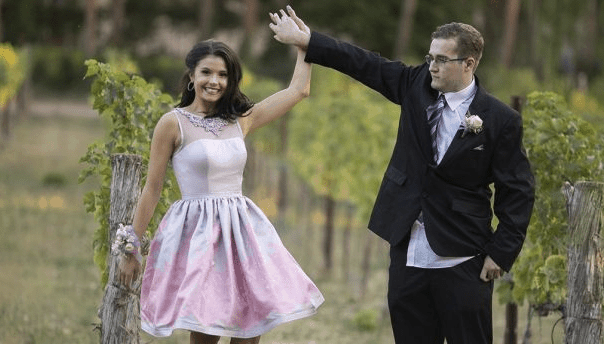 Dexonna arrived at Michael’s school and, in the middle of his history class, popped the question to the bullied teen. She even brought along a hand-made poster and a bucket of his favorite candies. Soon enough, video footage surfaced showing the surprise in front of Michael’s classmates. “I really wanted to make sure it was at the school, so that way those people who have been bullying could see something positive was coming from this and that they weren’t winning,” she said. 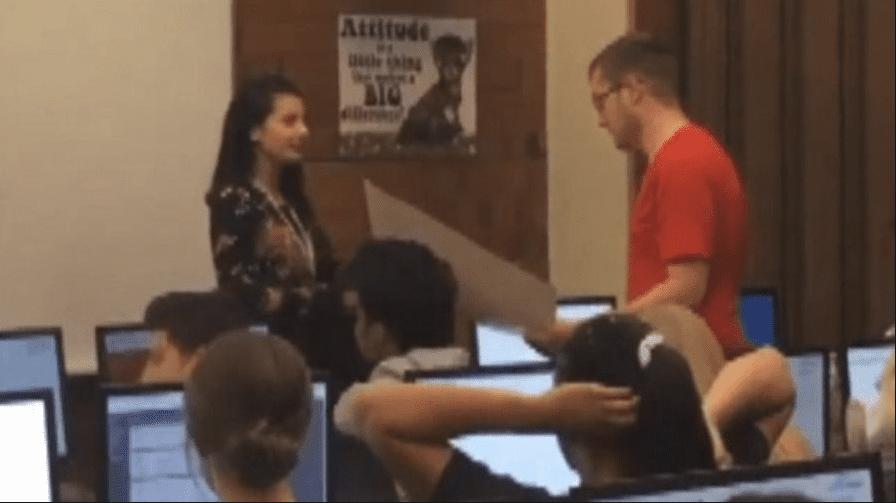 The pair had an amazing night together, a night that both Michael, and Mrs. Conrad will never forget. “This wasn’t a publicity stunt of any kind for her. She’s just got a tender heart. And she has really made my son’s year. So, thank you!” said Michael’s mother.