A young Boy Scout recently managed to survive 37 hours alone in the wilderness after being separated from his group during a hiking trip in Wyoming. The 13-year-old reportedly survived the ordeal by eating bugs and tree bark. A team of searchers who had happened to be camping nearby discovered a healthy Garrett Hunter on the Sunday night after he went missing. 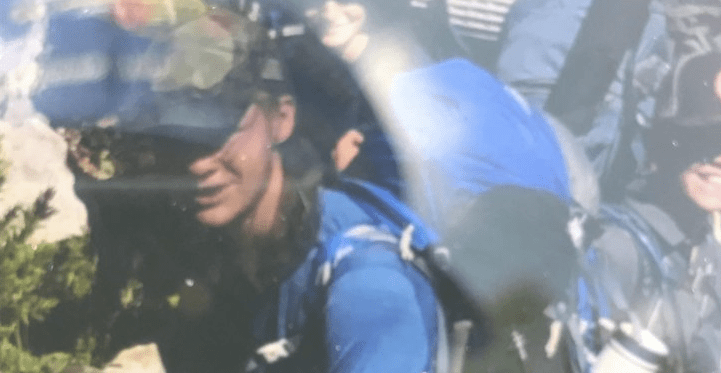 Garrett had been taking part on a weeklong hiking and camping trip along with about 20 other Boy Scouts and adult chaperones. Saturday morning, Garrett said that he went into the trees to use the bathroom and returned to find everyone gone. 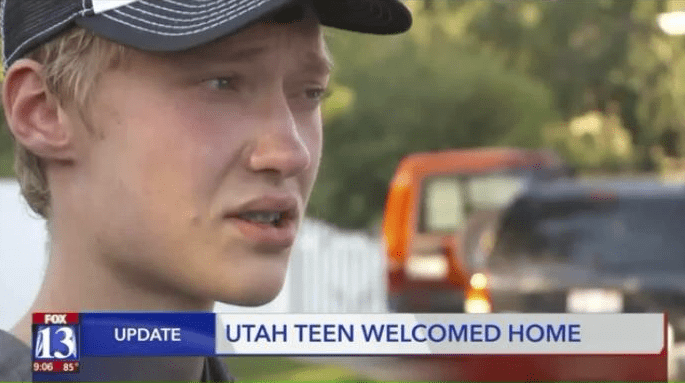 The Boy Scout said that he, “Waited around a little while shouting and then I realized I was lost.” At first, Garrett didn’t know if he should try to track down his group or stay put and wait for a rescue. “I was panicking and when I finally got a hold of myself, I decided to find someplace to go,” he said.

According to rescuers, Garrett did everything he was supposed to do: stay in one place. “I wouldn’t be going everywhere because I knew people were looking for me and I knew it would be easier for them to find me if I just stayed in one place,” explained Garrett. 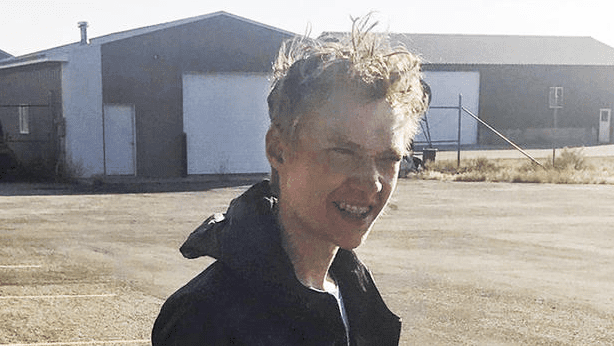 The only supplies Garrett had on him were his sleeping bag, a water filtration device, a bit of food, and part of a tent. Not knowing how long he’d be stranded in the wilderness, Garrett said that he ate ants and bark to keep his strength up. In an interview, Garrett said the bugs were “OK.” Garrett went into more detail, sharing: “I don’t know what they taste like but they weren’t bad, actually.”

Garrett demonstrated excellent survival instincts by using his bug spray to start a fire and sleeping on a ledge to stay away from animals. “He had trouble starting a fire with the fire starters staying lit,” said Sublette County sheriff’s Sgt. Travis Bingham.”He improvised, using bug spray with his lighter even though his mom told him not to and did get a fire that one night.” When Garrett was first found at about 10:15 PM, he said that his first thoughts were, “Hallelujah! I’m home free.”

In an effort to make sure no student goes back into the classroom hungry and unable to concentrate, ...

Playing video games has been an American pastime since they were confined to arcade systems. ...