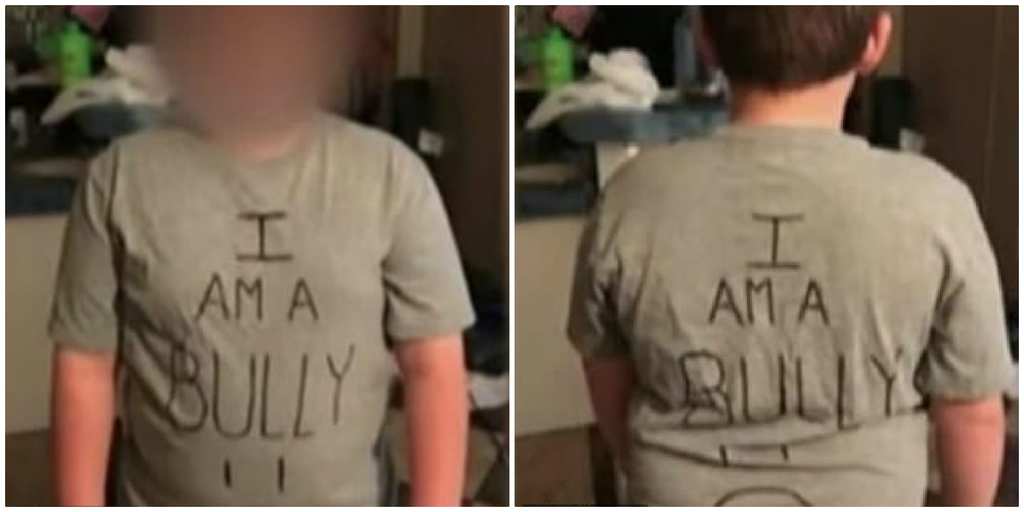 A woman from Texas made her son wear a T-shirt to school that said, “I am a bully.” Identified only by her first name, Star, the woman said this was in response to him calling classmates “stupid idiots.”

She said she was “old school” and to prove it, she posted pictures of her son on Facebook. Soon after, however, people online began calling her style of parenting “cruel.” Likely due to this, the posts were removed. As far as she is concerned, the method works, though. “I don’t coddle my children,” she told a local TV station. “I don’t sugar-coat the world to them.”

She claims it works and that her son’s behavior has already improved toward his siblings and cousins. “I wanted to know what he learned from it and he said, ‘I learned that I didn’t like the way that that felt and I don’t want anybody else to feel that way because of me,'” Star recalled. She said this was “exactly what I wanted him to take from it.” 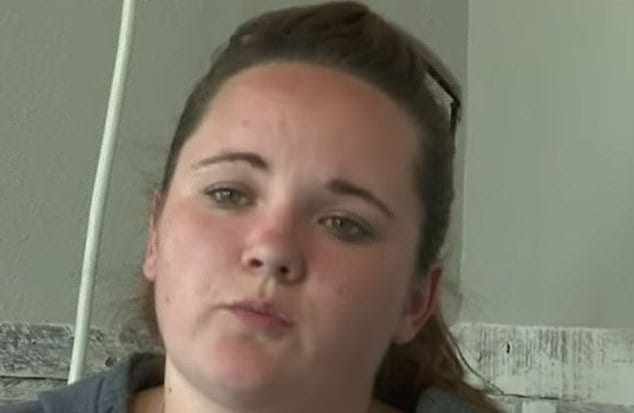 Despite this, psychologists warned that her plan to embarrass and shame her child could have far-reaching consequences for the boy. The Splendora Independent School District released a statement that said, “Parents have the rights to make important decisions and take certain actions on behalf of their child. This parent met with our counselor at Greenleaf Elementary School to discuss the student wearing the ‘I am a Bully’ shirt.

“The counselor, parent, and student met with all three of the student’s teachers prior to entering the classroom. The parent explained her rationale for the student to wear the shirt to the teachers and counselor. Ensuring a safe, physical, emotional, and social environment is one of Splendora ISD’s Core Principles. With that in mind, our counselor checked on the child throughout the day on Friday and plans to follow up with the student and the parent early this week.”

Some offices want their workers to have a few years of experience with a computer or know how to ...

If you have a yard, there’s a high chance that you love to look out of your window and see ...