California has been the first state to ban the sales of dogs, cats and rabbits from pet stores. The only way the sales will be granted is if the stores work with rescue centers or shelters to supply the animals to them.

The Assembly Bill 485 was recently passed by Gov. Jerry Brown, which will take effect in 2019. Pet stores who do not comply with the new law will face a fine of $500.

The law has been celebrated as a huge success by animal welfare activists who regularly campaign against the inhumane treatment and conditions of puppy farms and pet mills.

In particular, the founder and CEO of Social Compassion in Legislation, Judie Mancuso, stated “We are overjoyed with the Governor’s signature and broad support from the entire animal-loving community for this groundbreaking legislation. In banning the sale of mill-bred animals, California took a bold step forward. The deplorable conditions that animals suffer in these high-volume breeding facilities are not a secret and now they have a champion in California.”

In addition, the President and CEO for the American Society for the Prevention of Cruelty to Animals, Matt Bershadker spoke of the monumental win for animals in California.

He admitted “the puppy mill supply chain that pushes puppies into California pet stores and has allowed unscrupulous breeders to profit from abusive practices.” 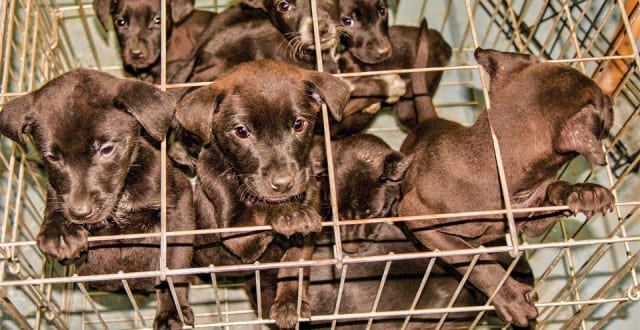 On the other hand, the opposition to the bill, the pet industry, have been up in arms over the outcome.

Kennel Club president responded by saying that “all of California’s pet lovers from having access to professional, licensed, and ethical commercial breeders.”

However, there is one way around it and customers can still buy animals from independent breeders but they can’t via a retail store.

The law has numerous goals, including to reduce the number of homeless animals in shelters, as well as reducing the terrible conditions in the profitable business of animal and puppy mills. 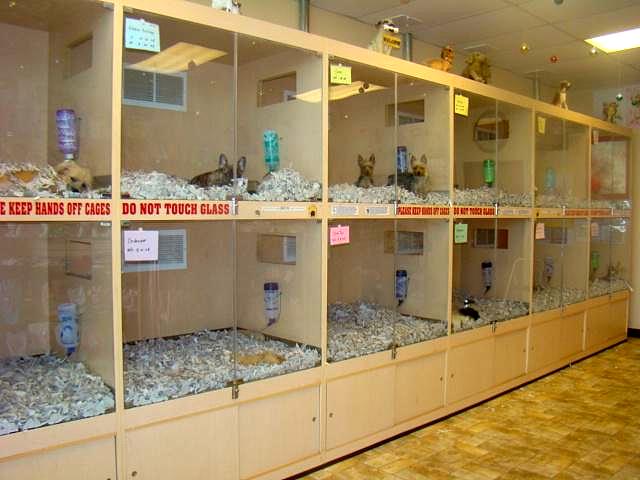 While many towns across the U.S have similar laws, California is the first to make it state-wide. Many activists are hoping it produces a ripple effect and other states will follow suit.

What lengths would you go through to make sure you were on time for your first day of work? This ...