America is rapidly becoming more racially diverse as increasing numbers of Hispanics and Asians are birthing more children than white Americans. The Census Bureau proved that all of the racial groups saw an increase in numbers between 2015 and 2016, while the number of whites increased at the smallest rate, less than one hundredth of one percent. 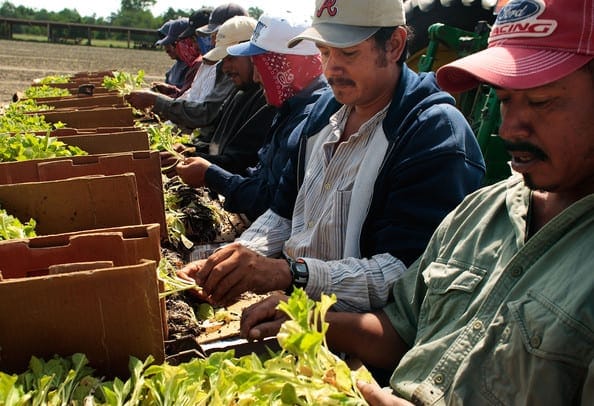 In contrast, the Asian population, now at 21 million, grew by three percent while those who identified themselves as multi-racial also grew by three percent, reaching 8.5 million as the black population grew by 1.2 percent, reaching 47 million. Although the Hispanics grew by two percent to a massive 57.5 million, the non-Hispanic whites grew by only 5,000, leaving the population standing at 198 million people, a majority of the nation’s 325 million. 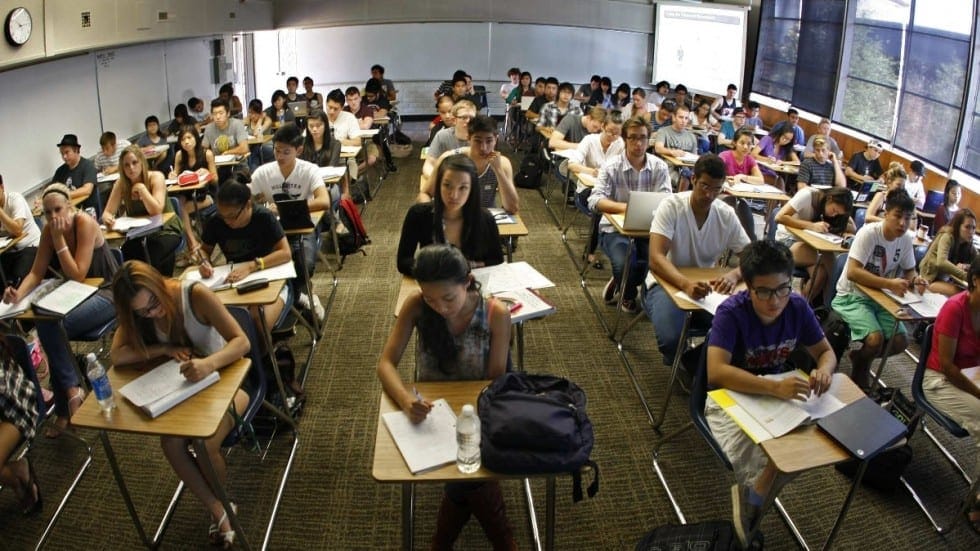 The growth in ethnic groups has implemented higher taxes for Americans as the number of babies will just about equal the number of elderly people with the population of people over age 65 leaped from 12 percent to 15 percent between 2001 until 2016, causing an increase of 14.2 million people in just 16 years.

This will specifically affect the American taxpayers as pensioners will rely on governmental health care for seniors which will in turn increase federal spending to $1 out of every $6 buy 2027. As a result, governmental health care will severely suffer and net spending is due to double over the next decade, taking expenditure from $592 billion annually up to $1.2 trillion. 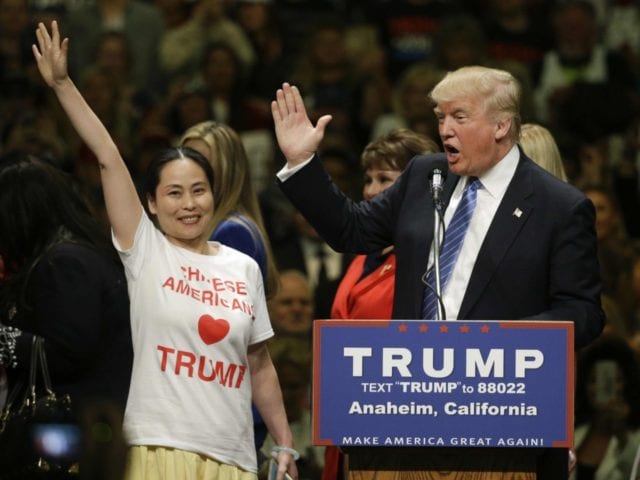 While the elderly are assumed to increase governmental spending, children born between the years 2001 until 2016 were seen as the fastest growing age group, showing a 6.8% jump in July, 2015, proving that taxpayers demands for schools and bilingual education will also be dramatically increased.

The Census also noted voter patterns and despite the white turnout in past elections being relatively poor, white Americans were the main voters for President Donald Trump in the most recent Presidential election with their voter numbers increasing. With Trump’s travel ban intended to block immigration from certain countries being blocked by courts, the state of this racially diverse America looks to carry on progressing.

In the aftermath of Hurricane Florence, Tammie Hedges found herself facing legal trouble after ...

Let’s be honest; the world is pretty stressful right now. While most people would head to their ...

This Tea Company Is Surprising People With Free Gifts

There’s no denying that the world is an uncertain place right now. People have lost their jobs, ...