As most love stories involving childhood sweethearts makes people go “aw,” this one tops them all. This story is one which makes all hearts melt. Lindsey Wilkerson and Joel Alsup met as children while they were both receiving cancer treatment at St. Jude Children’s Research Hospital. 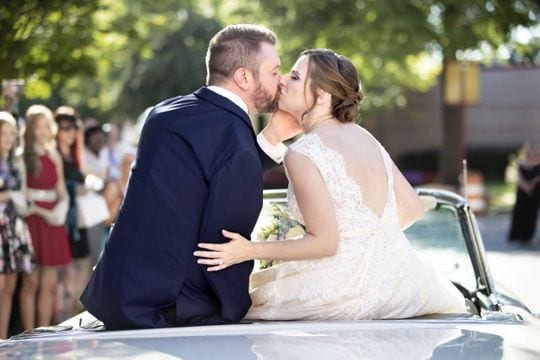 It was no easy ride for Lindsey and Joel as they overcame many battles. When Joel from Chattanooga was 7-years-old he was diagnosed at St. Jude with osteosarcoma, a type of bone cancer. This led to the amputation of his right arm. Around the same time, his unbeknown wife-to-be, 10-year-old Lindsey Wilkerson from Crane, MO, was diagnosed with acute lymphoblastic leukemia. 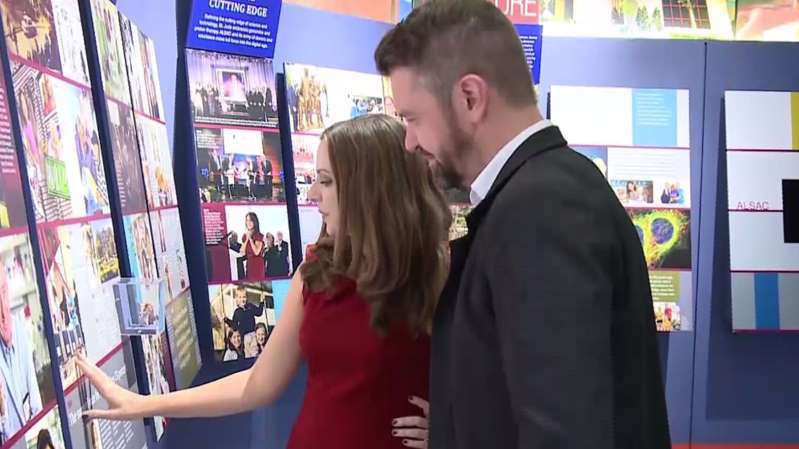 Joel and Lindsey first got to know one another in 1993, after completing their treatments at St. Jude and crossing paths at St. Jude functions and doctor appointments. Lindsey had a crush on Joel early on, but Joel didn’t talk much in those days. “When I met this guy, when I was in treatment, I admired him,” Lindsey told the station.  “I looked up to him, I thought he was such an incredible person. We grew in our friendship over the years.”

Eventually, their paths swerved as Joel went off to college at Middle Tennessee State University and Lindsey to the University of Central Arkansas. Lindsey married and had two children, Audrey, 12, and Jacob, 8. However, 15 years later, she returned to Memphis to work at the hospital she once knew. She took on the role as a liaison in the ALSAC Liaison Office. Little did she know, Joel was working there too as a video production supervisor for ALSAC. The pair instantly rekindled their friendship. 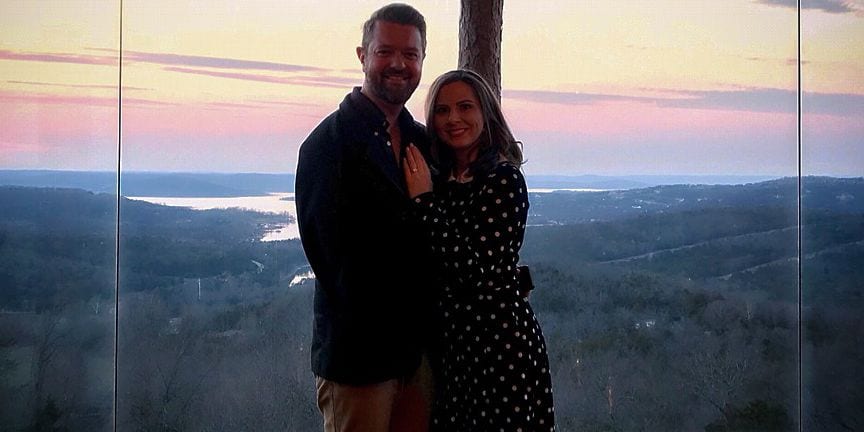 Finally, after watching a movie at Joel’s house, he plucked up the courage to not only tell her he liked her, but he loved her. Luckily she felt the same way. The couple got engaged and chose the hospital as the perfect place for their ceremony, They decided it would take place on September 1st, the first day of National Childhood Cancer Awareness Month. “I get teary-eyed thinking about it. I think there’s no better marriage of a city and a place than there is between Memphis and St. Jude Children’s Research Hospital,” Joel told WREG. 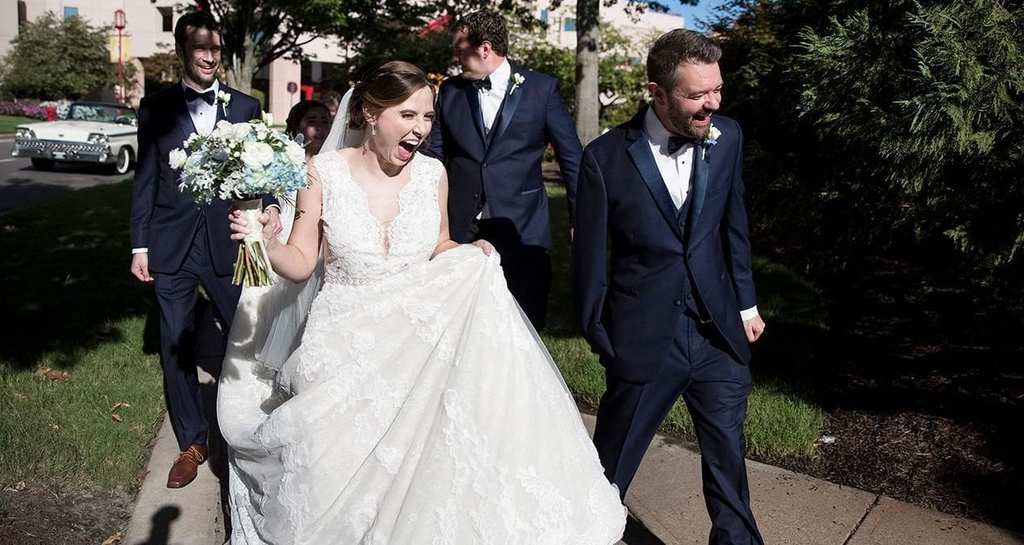 We've all been there: suddenly finding a library book that was definitely due more than a week ago, ...