It’s not easy to sit back and do nothing when there’s an animal in danger. Thankfully, that’s precisely what one police officer from New Jersey didn’t do when he saw a dog trapped in the middle of a muddy pond. The man found himself a kayak and went out there to rescue the animal in what was definitely a rewarding day on the job. 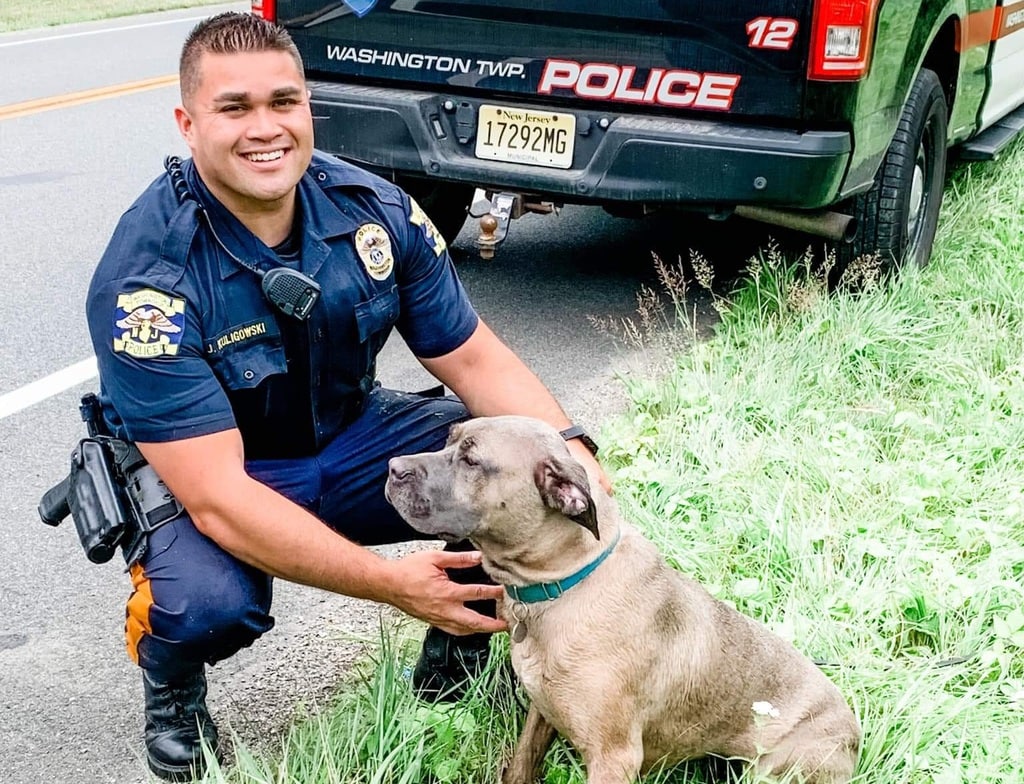 Civilians ring 911 for all manner of emergencies, including when animals are in trouble. That was a call that the Washington Township Police Department received on July 8 when someone noticed that a boxer/mastiff hybrid needed help. The dog had gone for a swim in a nearby pond, only to realize that the water wasn’t as safe as it appeared. She needed help to get out, and that was where John Kuligowski came in.

A Nice Day For Kayaking

The officer, along with two of his colleagues, arrived on the scene and took immediate action. They located a nearby kayak that Kuligowski could use to traverse the muddy water and reach the pooch. As the man moved towards the animal, he reassured her that he was there to help and that she’d be out of there in no time. Thankfully, Kuligowski wasn’t lying as he quickly grabbed the dog’s collar and guided her back to dry land. 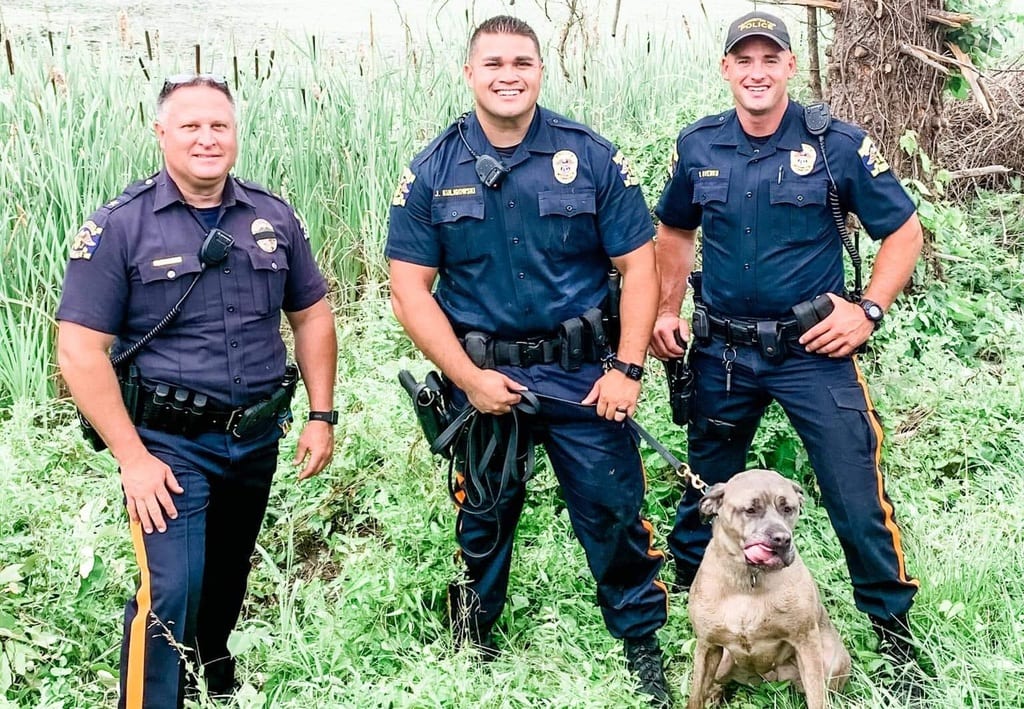 Not Fazed At All

As the officer helped the dog – whose name he discovered was Akela – out of the water, he was relieved to see she wasn’t fazed by what had happened. The animal was in good spirits as she was handed over to Animal Control Solutions, to the point that she was more than happy to pose for some photos. Hopefully, she at least learned her lesson about swimming in potentially dangerous water, though.

Although Akela’s owners were unknown at the time of her rescue, they’ve now been found and reunited with their pet pooch.

Michael Patterson, a New Jersey State Trooper, got the surprise of a lifetime during a routine ...

Moments After Saying “I Do,” Groom Risks Life To Rescue Drowning Swimmer

Just after saying "I do," Zac Edwards, a U.S. Coast Guard Officer, went into full-on rescue mode to ...

The Pajama Suit Is the Latest Clothing Innovation From Japan

This year, people have had many mishaps with their wardrobe when engaging in online video calls, ...