Dogs are known for being stubbornly tenacious when it comes to devotion, and one dog called Boncuk demonstrated that recently in Trabzon, Turkey. When Boncuk’s owner, Cemal Şentürk, went in for treatment, his loyal Boncuk trailed the ambulance that was carrying him and found itself next to the Medical Park Hospital. The determined canine then waited out her human for six days until they were reunited.

Şentürk’s daughter, Aynur Egeli, shared that Boncuk was sent home every day to be placed under house arrest, but it was of no use. The very next day, the resourceful canine would manage to sneak out and get back to the hospital again. Dog Boncuk managed to get to the hospital all by herself during the entire stay of her owner.

The hospital’s security guard, Muhammet Akdeniz shared in an interview how the dog would come every day around nine and wait until the evening. Apparently, Boncuk never attempted to enter but waited patiently for her owner. Some of the hospital staff even fed the dog and made sure Şentürk could see her through the window. He was encouraged by her visits, called her from the window, and waved at her. 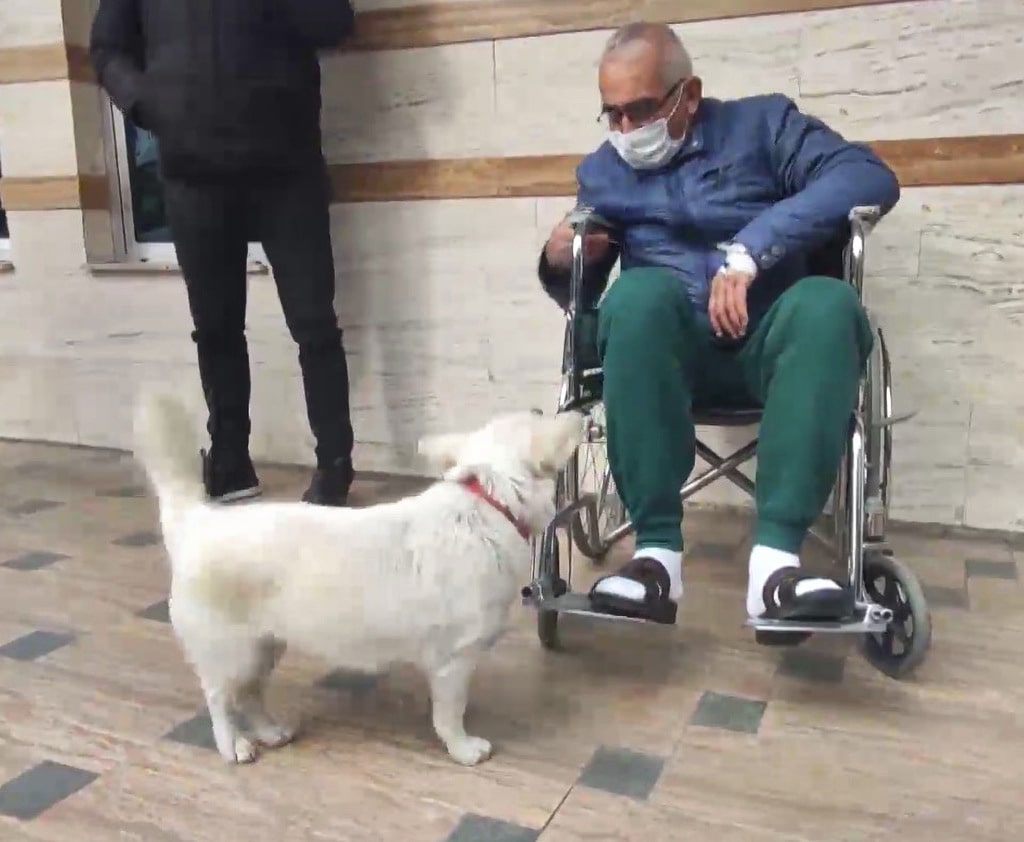 After six days, Şentürk was finally discharged, and his loyal companion was waiting for him with a wagging tail, happy to be reunited with her human. Murat Ercan, the hospital’s international patient center director, said in an interview that Boncuk behaved well, was very sweet, and managed to capture the affection of the entire staff. Şentürk also spoke about his canine friend, saying how he missed her constantly and pointed out how dogs provide companionship much like humans do and can make people very happy. The heartwarming story of Boncuk showed both locals and people from around the world how dogs know instinctively what it means to love their humans.

Researchers Claim To Have Slowed Down The Aging Process Successfully

A team of scientists from Russia and Sweden have collaborated at the Lomonosov Moscow State ...

Archeologists have discovered a workshop that people used for making stone vessels 2,000 years ago ...