Believe it or not, animals can sense dangerous circumstances and emergency situations far better than humans. Animals can often predict these life-threatening scenarios before anything even happens. This sixth sense originates from their flight-or-flight survival instincts.

In the wild, it allows them to escape predators, find food, and protect their young. While the dogs that we all know and love have been domesticated over the years, their animal instinct still remains and can sometimes be utilized to guide their owners out of bad situations. 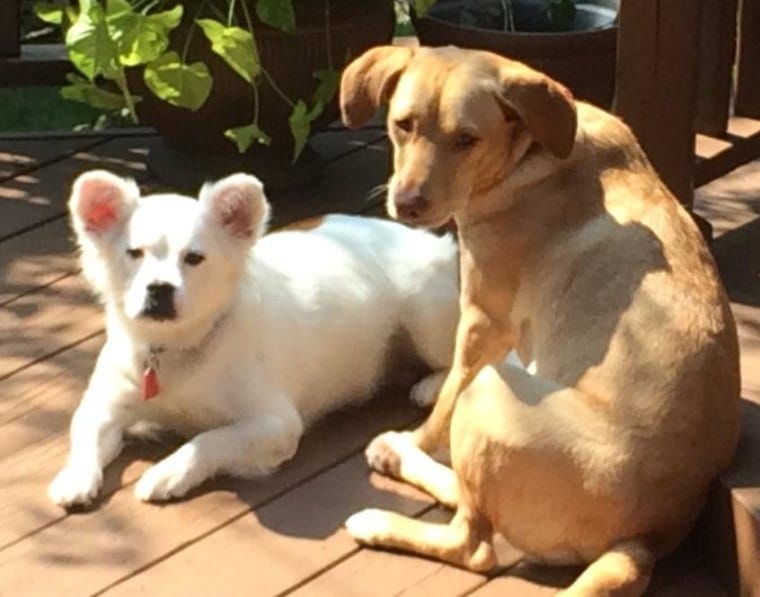 One day, Mark White was taking his dogs, Belle and Crew, for a walk around the neighborhood. Suddenly a man approached Mark and his dogs with a sense of urgency. This stranger had been frantically searching for his wife, a 64-year-old woman with dementia named Terry.

Unfortunately, Mark had not seen even a trace of Terry but promised that he would keep an eye out. As the sun began to set, Mark began to worry that it would soon become impossible to find Terry. 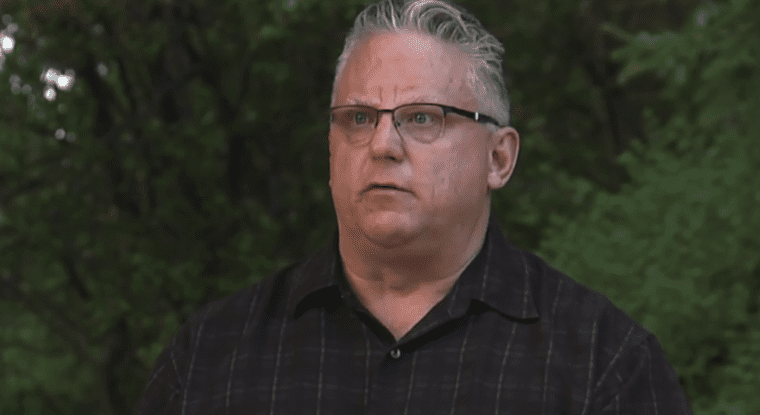 Over the years he had learned to trust his loyal companions. He had felt their strength when they had run after the mailman or a neighborhood cat. Belle and Crew’s force, which was now pulling Mark towards the woods, was much stronger than anything he had felt from his dogs before. 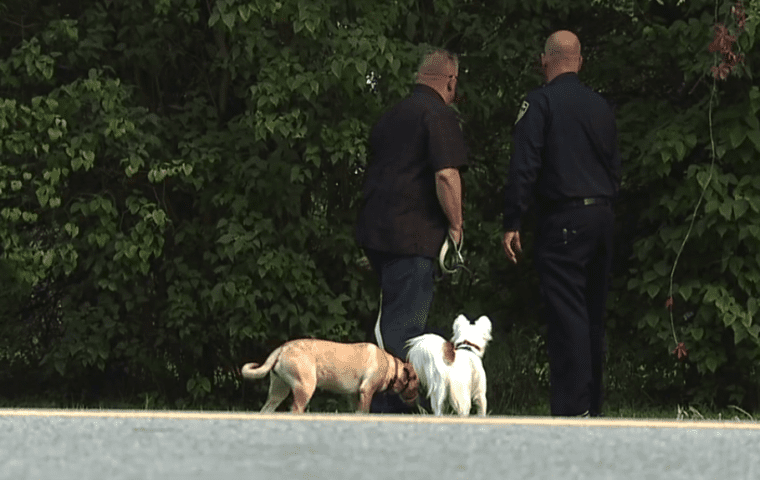 Belle and Crew lead Mark to a small patch of woods where they discovered a woman simply sitting and waiting. Mark cautiously approached the woman, careful not to scare her away. Sure enough, it was Terry, safe and sound! It was lucky that Mark found her when he did, because her husband was just about to file a missing person’s report. 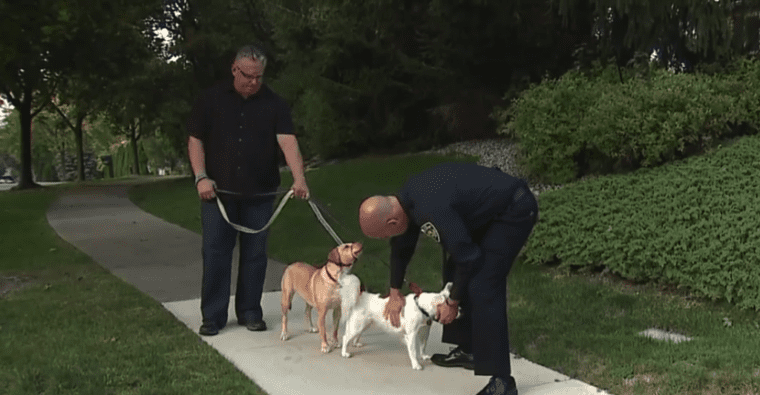 You probably don’t need us to tell you that the world is struggling. This is especially true when ...

What would you do if you thought you had a baby crying in an unusual place? Would you walk on by or ...

Concerns regarding cyber hacks have been an ongoing threat for quite some time, but now, it turns ...