A loyal golden retriever named Todd is being hailed as a hero after risking his own life to save his owner, Paula Goodwin. Goodwin was on a hike with her pup in Anthem, Arizona when all of a sudden, Todd jumped in front of her. Goodwin didn’t know it at the time, but she was just inches away from stepping on a rattlesnake. 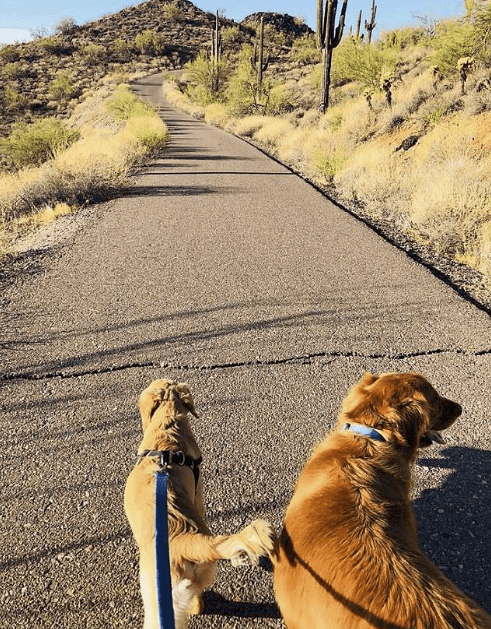 As Todd moved in front of Paula’s leg, the snake made a move to bite. If Todd hadn’t acted so quickly, the bite surely would have landed on Goodwin’s leg. Instead, the courageous golden retriever took the rattlesnake bite right to his face. The snake’s deadly venom caused Todd’s cheek to swell drastically. 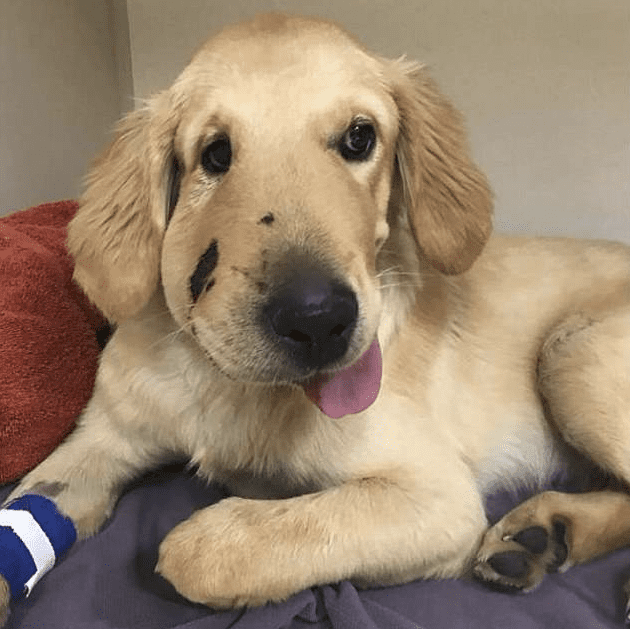 Todd was rushed to Anthem Animal Hospital to receive treatment for the bite on his face. Even though the photos posted by Goodwin on social media look pretty gruesome, Todd is expected to make a full recovery. 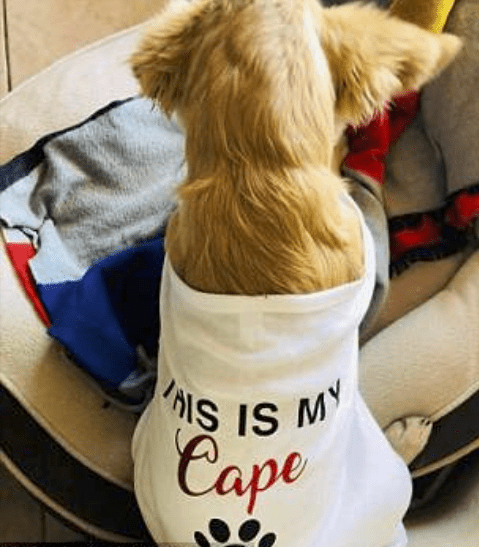 Goodwin’s original post read: “So this morning was up bright and early to go on a hike on 7th street carefree. It was a beautiful morning but as we were walking down the hill I literally almost stepped on a rattlesnake. But my hero of a puppy Todd saved me He jumped right in front of my leg where I surely would have got bit. This is what a hero looks like please say a little prayer for my sweet hero.” 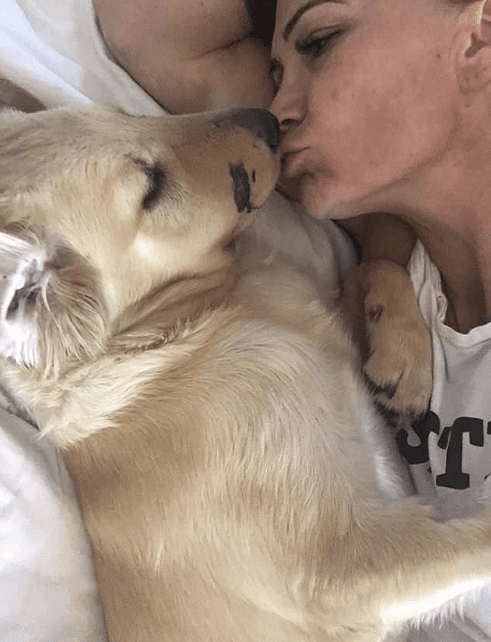 After Goodwin posted the photos online, it didn’t take long before they went viral. One particularly popular Twitter account titled ‘We Rate Dogs’ shared the photos, along with a caption reading, “This is Todd. He saved his human from a rattlesnake yesterday. A true f*ckin hero. He’s expected to make a full recovery and has been rewarded our fifth ever 15/10.” 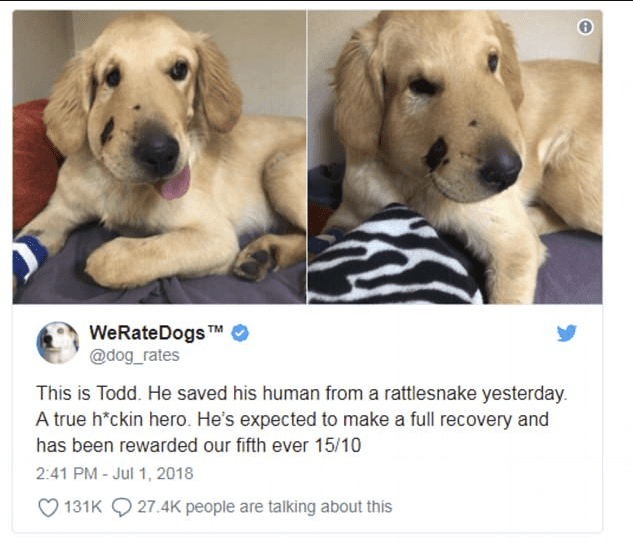 Goodwin recently provided an update on Todd’s medical status, saying her dog is “doing so well. [It] is a wonder to me how he is healing.”

Asteroid Getting Extremely Close To Earth, According To NASA

Scientists believe that an asteroid that is approximately 2.7 miles wide is on a collision course ...

Former US Special Forces soldier-turned aid worker, David Eubank, may have retired from the US ...