The founder of Bayada Home Health Care has given his employees an extraordinary holiday gift this year. This past Tuesday before Thanksgiving, Mark Bayada gifted his employees a collective bonus worth $20 million.

The gifts ranged from $50 to tens of thousands of dollars depending on how long the employee has been with the company. Mark Bayada announced the bonus at a luncheon with around 100 employees in attendance. The employees were thrilled and gave him a standing ovation. 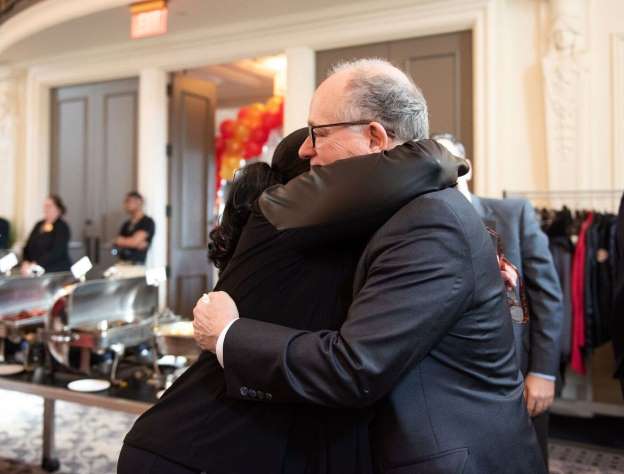 The luncheon was held at Bellevue Hotel in Philadelphia, which is only a block from Bayada’s first service office. Bayada tapped $16,000 of his saving and opened the home health care company in 1975. Today the company employs upwards of 26,000 people and operates in 22 states.

“It was an overwhelming experience,” said Nicole Green, a Bayada nurse, who was in attendance at the luncheon announcement. “It meant a lot to be recognized,” Green says. “He’s very sincere, and everything is just done from the heart.”

For his part, Bayada is seemingly genuinely thankful for his employees. “I have spent a lot of time reflecting on what has gotten us to this point and what I am particularly thankful for,” he said. 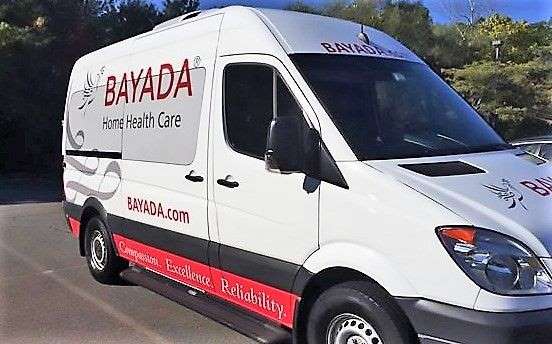 Bayada ascertains that their pay policies are consistent with state and federal laws. Regardless of the pending cases, the founder of this health care company seems like he will make everything right.

Armando Ortiz was thrilled to discover that he had bought a lotto ticket that matched four out of ...