It’s never too late to follow your dreams. High school bus driver Clayton Ward knows that now after receiving his college degree many years after leaving school. Who does he have to thank for helping him achieve this? The students on his bus. 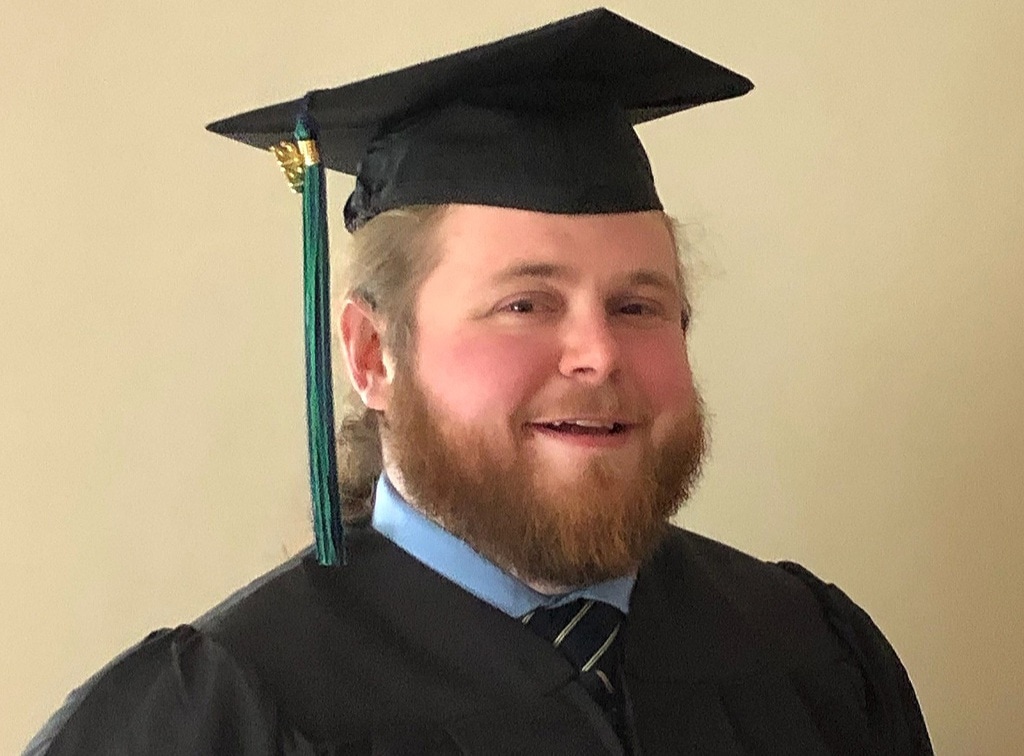 With a strong passion for both history and teaching kids, you might think that Clayton worked in a school. However, because he never graduated from college, the closest thing he had to that was driving the bus. Still, it wasn’t a bad job, especially as the kids were always so interested in hearing what he had to say. They were so enthralled by his discussions that they often wished he was their teacher. That got Clayton thinking.

After being inspired by these high school students, the bus driver enrolled at MassBay Community College in May 2019. His hope was to get a college degree then transfer to a proper institution so he could work towards becoming a full-time teacher. Achieving that would require a lot of dedication, especially as he still had to do the school run in the mornings and afternoons. However, he wasn’t going to let a bit of hard work stop him. 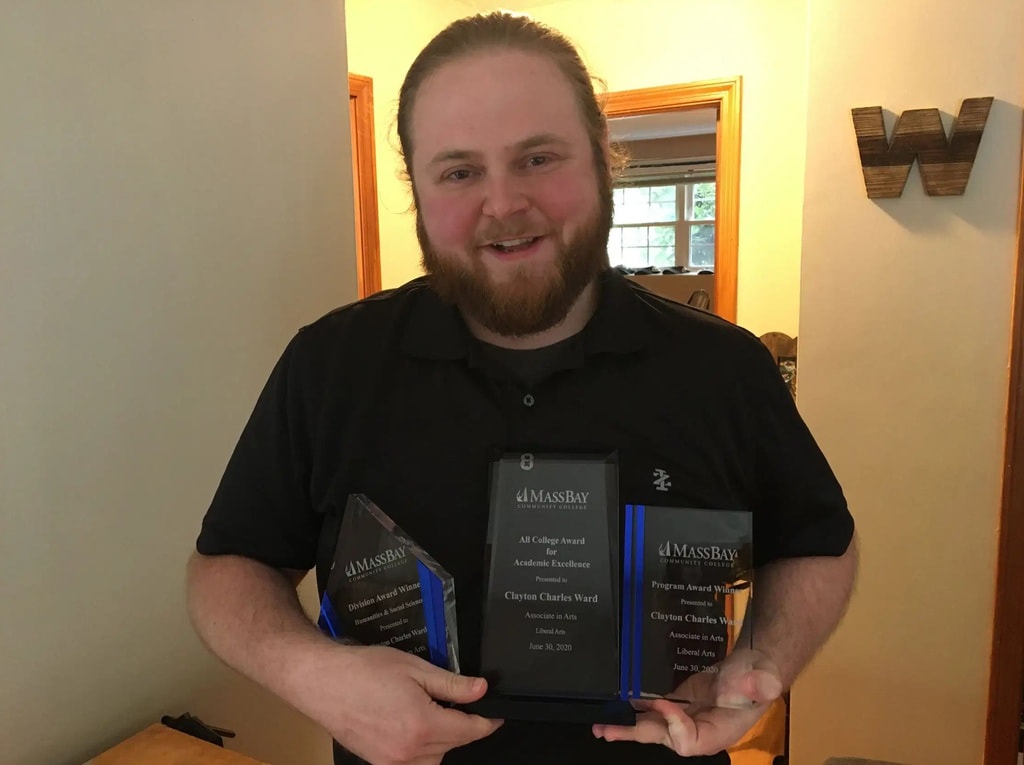 So Much Has Changed

In the year since Clayton returned to college, a lot has changed. Most notably, he’s earned his Associate in Arts degree in Liberal Arts, meaning that he can study for a bachelor’s degree in History in the fall. The many hours of work he put in were clearly worth it because he graduated with a 4.0 average and won several awards for his impressive GPA. All of this simply because the students on his bus believed in him.

The best kind of teachers are the ones who care about both their subject and their students. If Clayton’s story is anything to go by, he’s going to make an amazing teacher one day.

Surgery – considered a necessity for survival in dire but also common, everyday situations – is too ...

When we see people going through trash, we can at least shoo them away. However, what would you do ...