When Rishi Sharma was a junior in high school, it was his passion to get in touch with as many veterans from World War II as possible and give them interviews. He just wanted to learn about their lives. 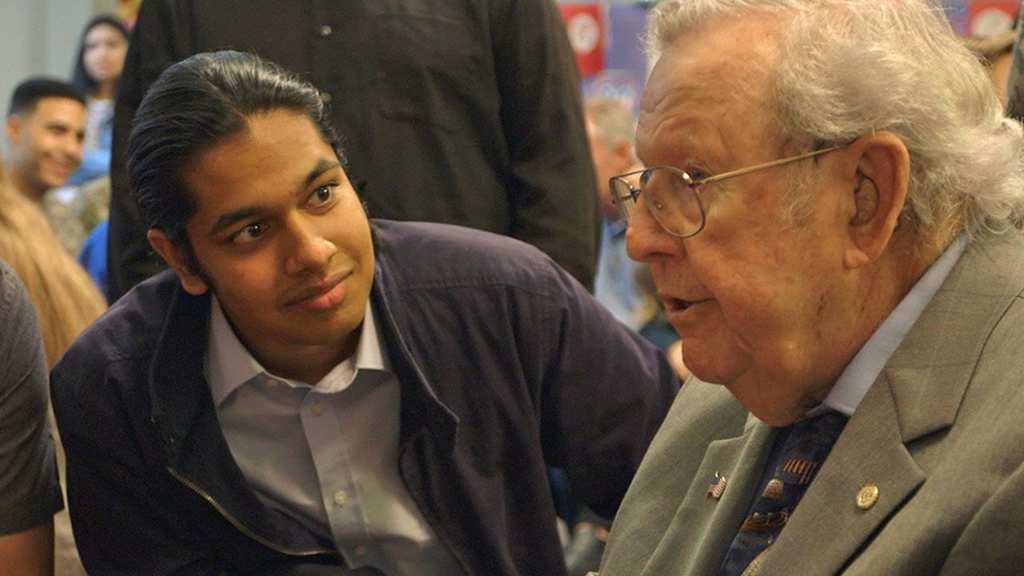 “I ditched so many days of high school to go do an interview,” Rishi said. “I started riding my bike to the local senior home. I interviewed those guys. Then I started driving.”

One veteran that Rishi interviewed was Marine tank commander Ernie Eisley. He was just one of many that Rishi drove all over South California to learn about. Rishi is aware that the number of World War II vets is dropping exponentially by the day. 400 are lost each day, to be precise.

The 20-year-old student records the interviews and then gives them to the families.”It’s amazing how much history and knowledge is encased in each one of these individuals and how much is lost when one of them dies without sharing their story,” he said. 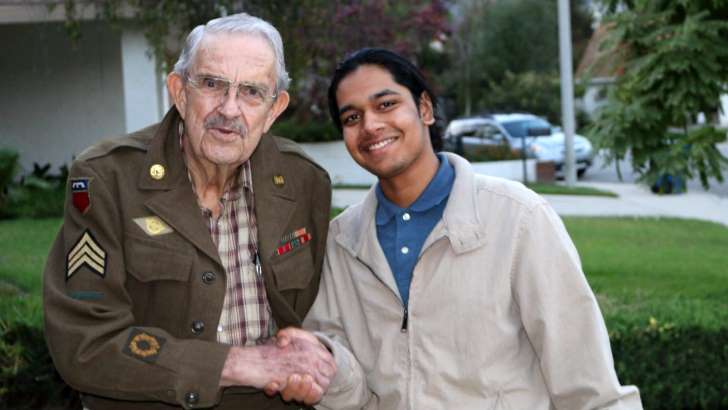 “The fact is I wake up every day to obituaries, guys who I wanted to interview and I have to find out they died.” Although Rishi and his family don’t have a military history, he has a genuine passion and interest for all things American and World War II-related.

He also phones at least five veterans per day. “It means a great deal to me that you were willing to endure all that so that I could be here today,” Rishi said to one veteran.

Rishi has actually been raising funds to build on his research and has done a lot of good work in a short space of time. He has interviewed over 850 vets in over 40 states. 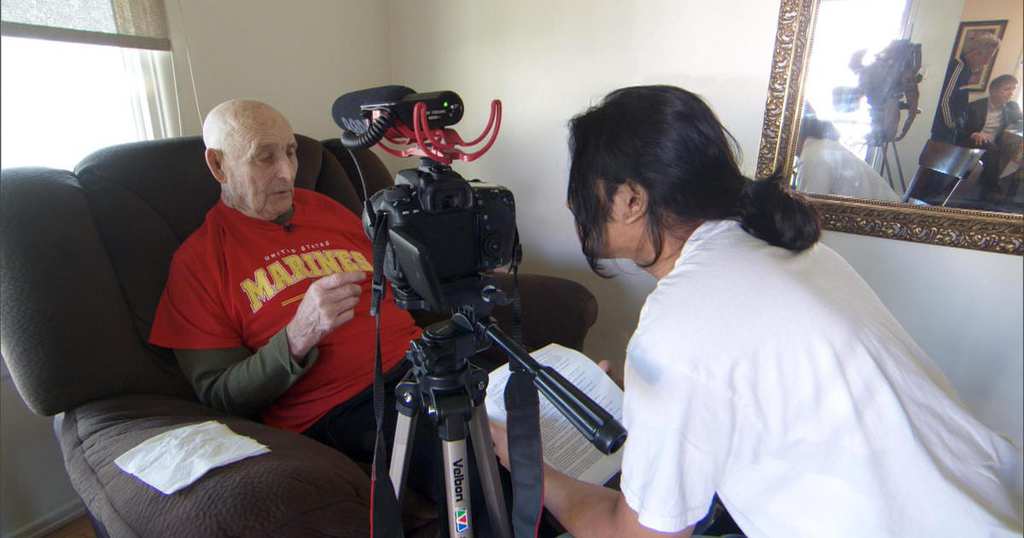 The young man proves that there are people out there who are desperate to learn about the pasts of the people who served our country.

Banksy Admits His Artwork Should Have Completely Shredded

The art world was in shock when Banksy's famous work of "the girl and balloon" sold for a million ...

Yet another airline is in the news for their mistreatment of a passenger. United Airlines issued a ...