According to official statistics, people are walking 20% less than they did ten years ago due to deliveries becoming more prevalent. In 2005, British adults were making 4.7 trips by foot per week. However, that number dropped to 3.8 ten years later. 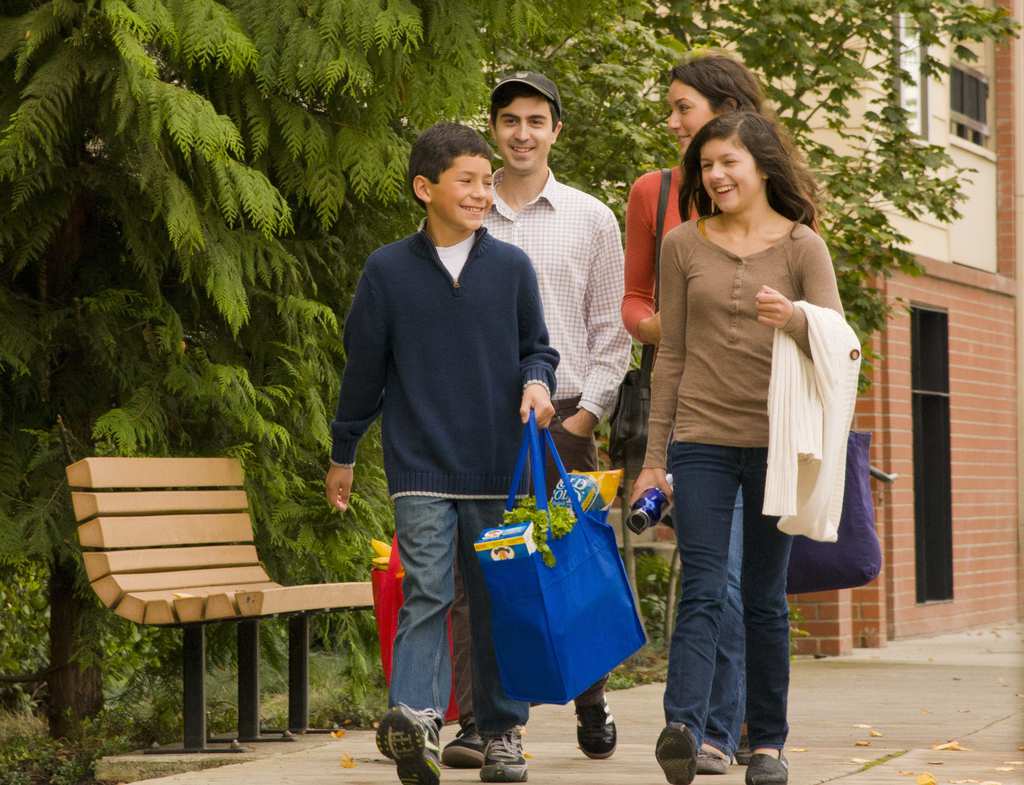 It seems like women have dipped even more than men, by 13% over ten years. The rise of online deliveries paved the way for a study carried by the Office for National Statistics.

Nowadays, more and more people are resorting to online shopping as it is simply easier than stepping out of one’s home and either walking or driving to a supermarket.

Statistics put together by the Department for Transport have proven that walking out to do shopping has declined drastically. “Personal business, business, shopping, and leisure walking trips have declined more than other types over the last ten years,” a statement in the report read. 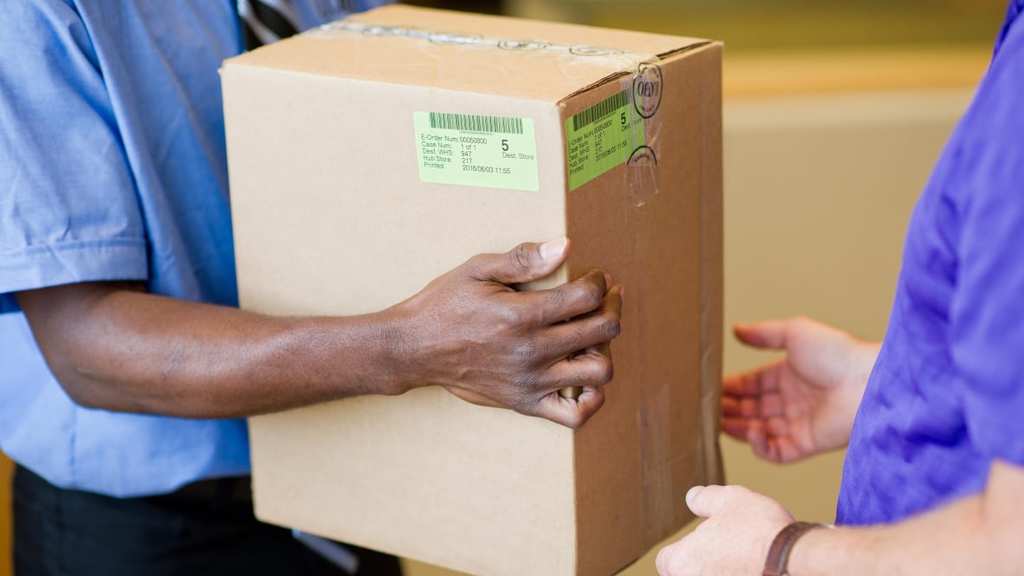 Other stats show that only two-fifths of adults actually walk outside the house once a week. However, cycling culture has risen in the last decade.

One interesting detail that should be pointed out is the difference between numbers of cyclists in the north of England compared to the south. Generally speaking, more people ride a bike in the latter than they do the former.

Cambridge is the number one location for cycling. A staggering 57% of the city ride their bike at least once a week. This in stark contrast to northern town Barnsley, which sees just 4% of its people riding. Also, people are generally cycling further distances now compared to what they did a decade ago, with a 26% rise in the average distance. 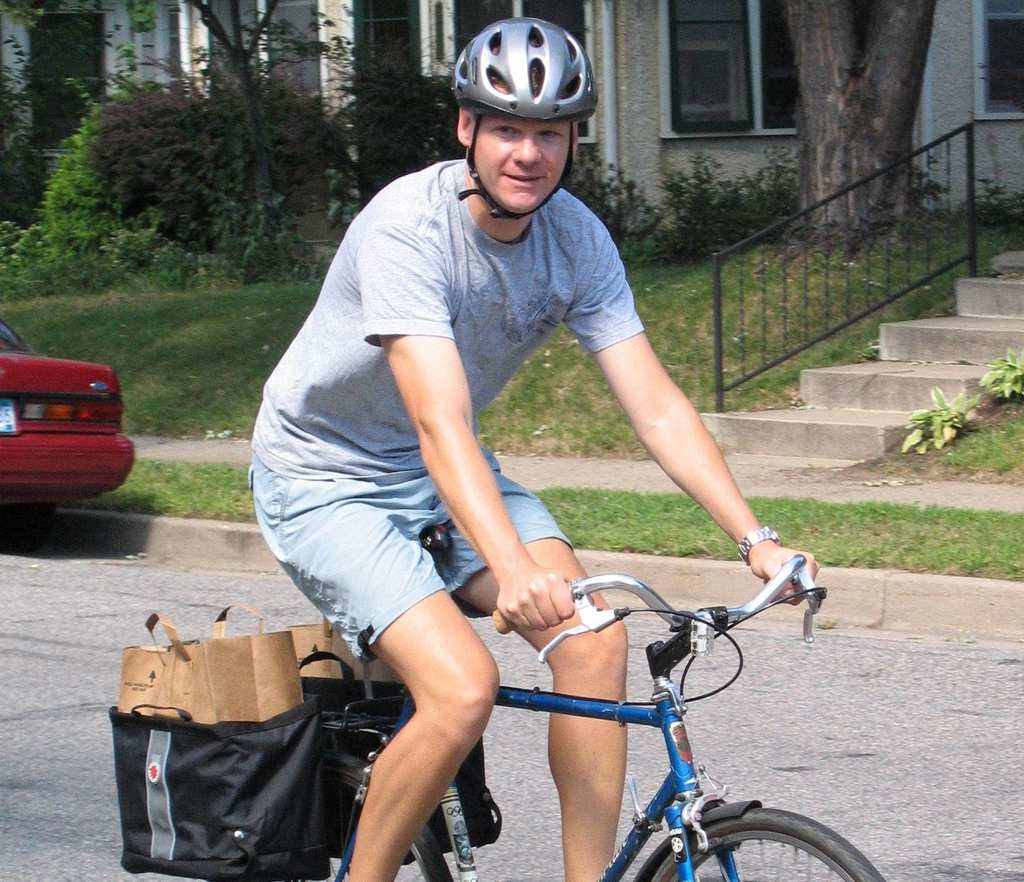 In 2005, people were walking an average of 3.8 miles a week. This dropped to an average of 3.5 miles in 2015. With driving being the most common mode of transport in England, only 25% of all traveling is done by foot.

The Model Amputee Who Overcame Her Bullies

We all know how it feels to be bullied at some point in our lives. Studies have shown that one out ...

16 Nurses At Arizona Hospital Are Pregnant At The Same Time

Nurses from the Banner Desert Medical Center in Mesa, Arizona couldn't believe that not one, not ...