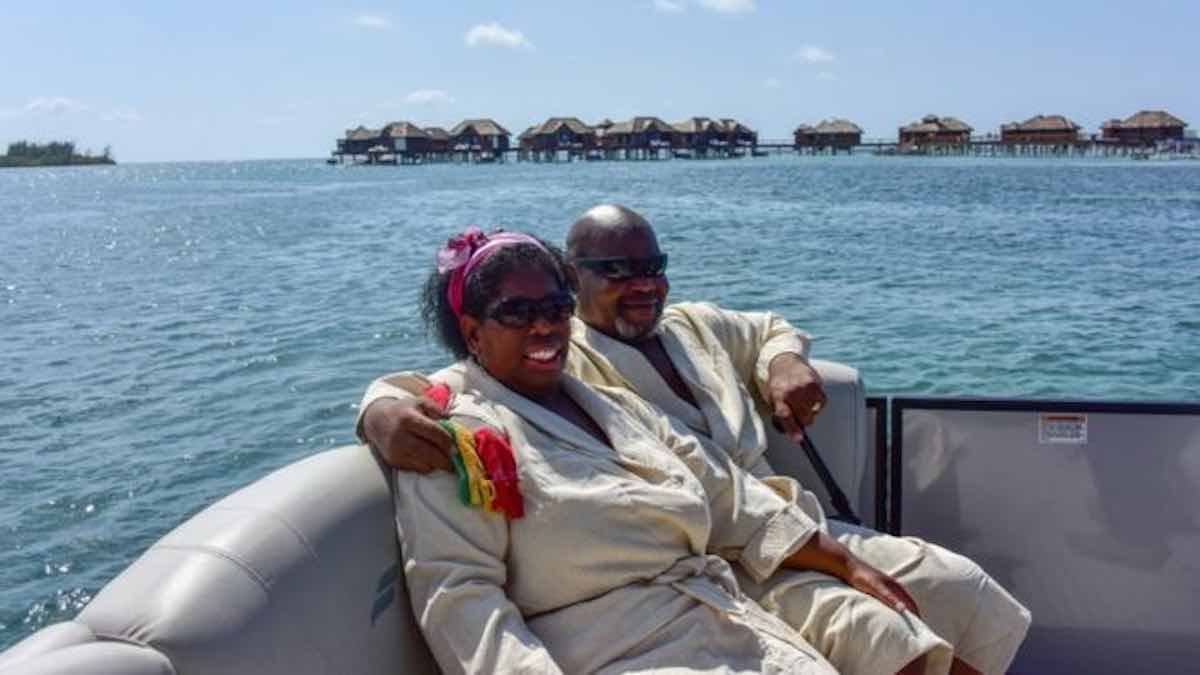 A much-liked university janitor was surprised by 230 of the school’s students as they provided him with a truly deserved vacation back in June of this year.

Herman Gordon looks after Bristol University in England as if it were his own home. Described by many of his adoring fans at the university as a “legend” and “hero,” these students took it upon themselves to make sure this “jolly” man could get back what he deserved.

They took to social media posting, “His undying positive energy and chit-chat has managed to turn many students’ dark days into positive ones filled with joy. Whether you’re just feeling generally down and out or stressed out due to exams, Herman is always there to speak to you.” 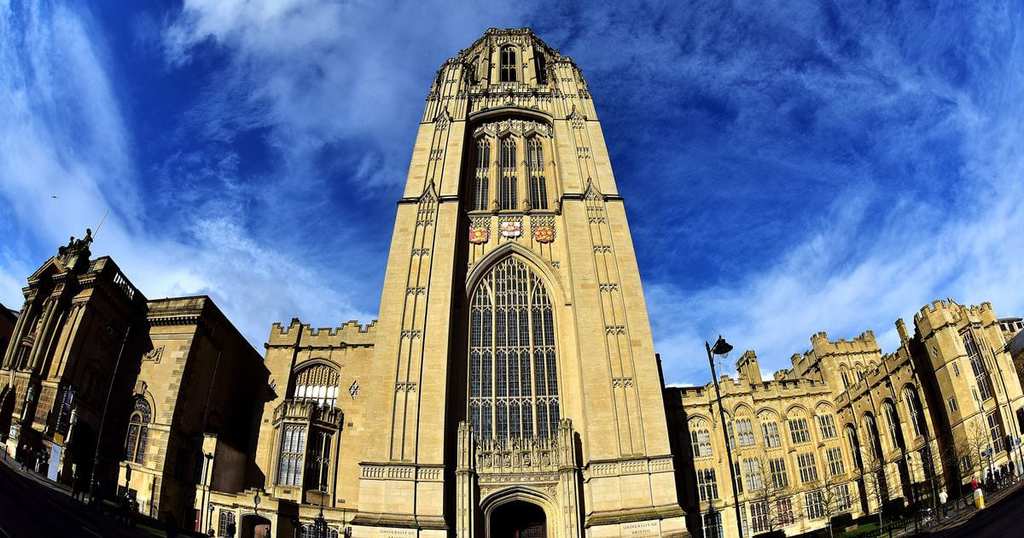 One student in particular posted on social media about how the 65-year-old janitor had not been able to see his family in Jamaica for four years. He proposed that they all chip in together to raise money for Herman to go and visit his family. The student set up a JustGiving page, to which many of the students donated. Eventually, the site managed to raise over $2,000, which was enough for a trip to Jamaica for Herman and his wife Denise.

One of the donors handed Herman the surprise gift in an envelope filled with cash. The moment was caught on camera, showing Herman breaking down in tears, completely overwhelmed by the kindness. The video was shared thousands of times online, showing all the donors what they had achieved. 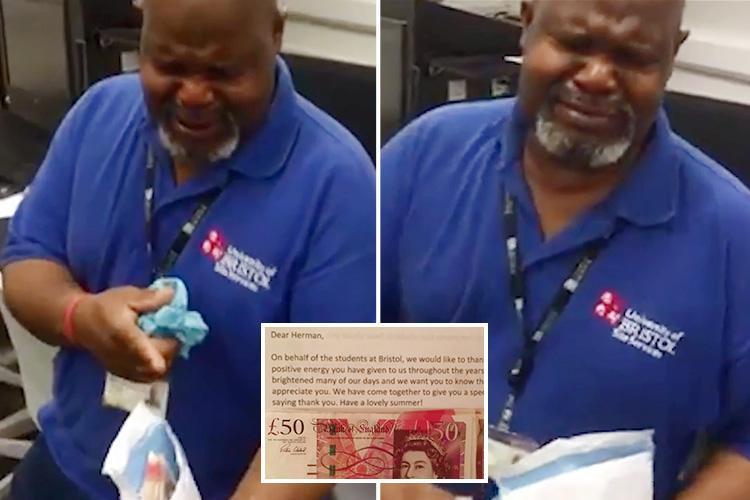 Herman and his wife had an amazing vacation and published photos of their two-night stay at the stunning Sandals Resort in Montego Bay. Herman shared that here they celebrated their 23rd wedding anniversary by enjoying a couple’s massage and candle-lit dinner at the 5-star resort before seeing Herman’s family in Kingston. 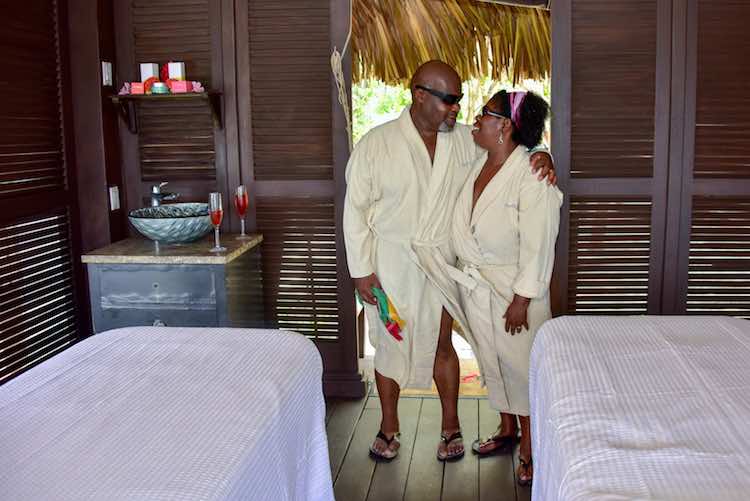 After Herman released photos of his celebrity treatment, he wrote to the Bristol students, saying: “God bless you all. Everybody will see this and think that I’m a trillionaire.” Denise chipped in as well, adding: “I just wanted to say thank you to all the University of Bristol students for this gift that they have given to me and Herman.” 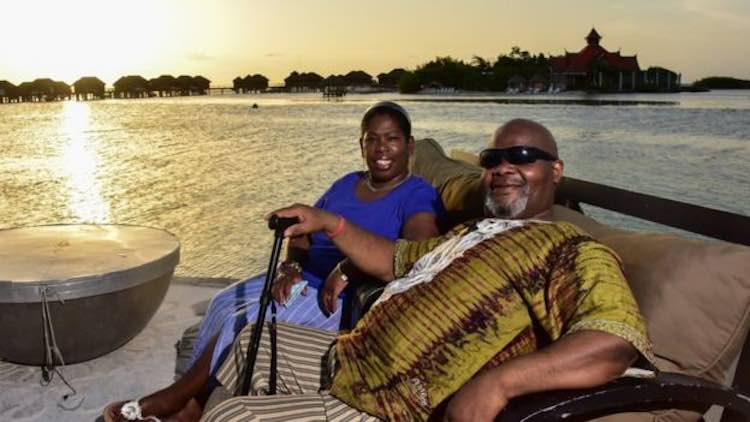 What do you do when you’re a father with a lot of time on your hands? Well, if you’re anything like ...