During the DVD and VHS eras, late fees were the worst. Not only did they prevent you from going back to the video store again for a while after they accumulate, but they prevented you from doing what you’re supposed to be doing in the first place: enjoying your membership and renting movies. 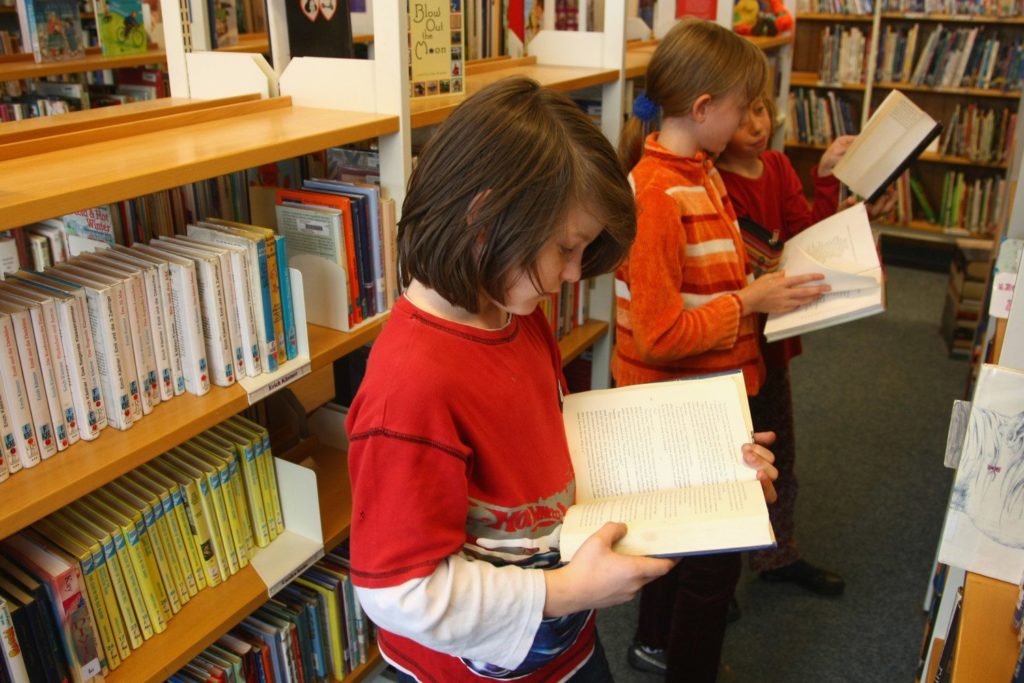 Although video stores – and with them, late fees – are pretty much a thing of the past now, they are still alive and well in many libraries throughout the United States. Unfortunately, though they may sometimes prevent users from returning books late, they also prevent children from coming back to the library once they have fines – especially if their families don’t have a lot of money to spare.

At least one library is working to change that. The East Los Angeles Library is now giving cardholders who are 21 years old and under the chance to pay off their late fees by doing something even more important than paying them – reading. 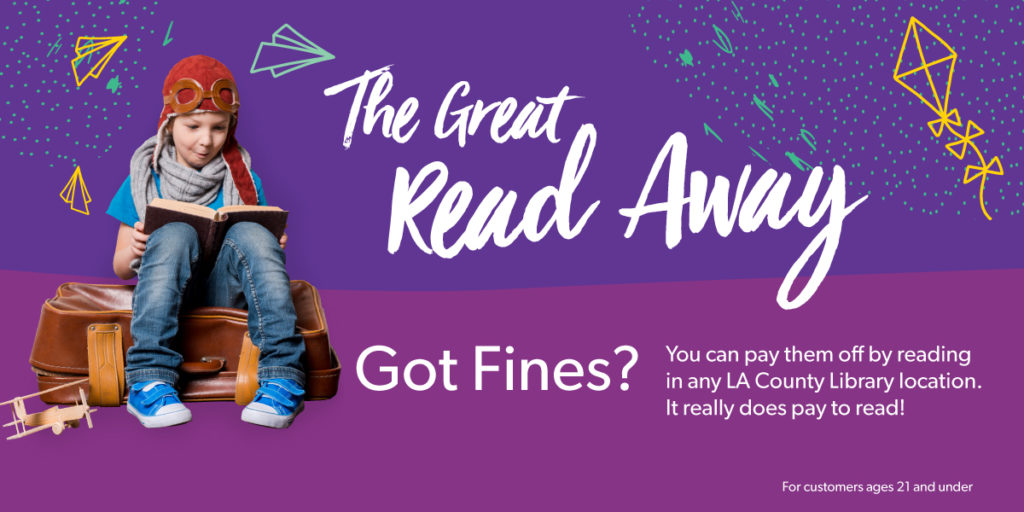 That’s right, through “The Great Read Away” program, young library patrons can “read off” their fines at a rate of $5 per hour. Not only does this help them erase their fines, but it also ensures that they are doing what the library wants them to do in the first place.

Before the program, even a fee such as $10 would be “a huge barrier” for some people to return to the facility, according to LA County Library Director Skye Patrick. “That’s exactly it, so this program is really to invite them back into the library, to make libraries accessible to them and their families,” Patrick said. 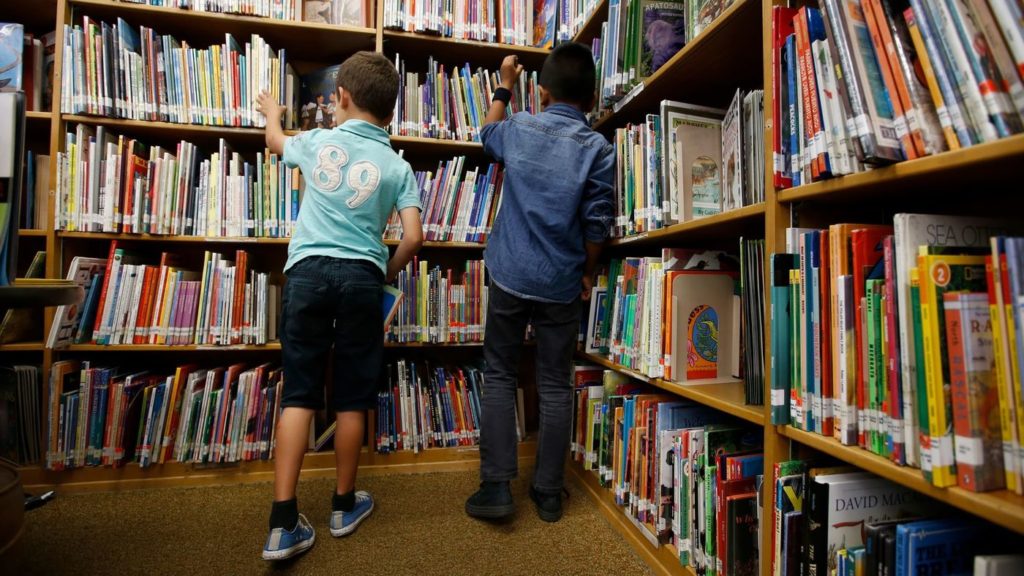 According to children’s librarian Xuemin Zhong, kids are in the library reading away their fines on a daily basis. She said some kids have “read off” fines as high as a hundred dollars or more, then continued to read after their fines were paid. Mission accomplished.