In a world full of uncertainty, it’s always good to know that there are people out there who are being consistently generous and selfless. After all, there’s nothing wrong with taking care of yourself during such a difficult time in our existence, but sometimes it makes sense to give back to those who are working so hard to keep up with our “new normal.” Thankfully, we have people like Bill Nicholson in the world. 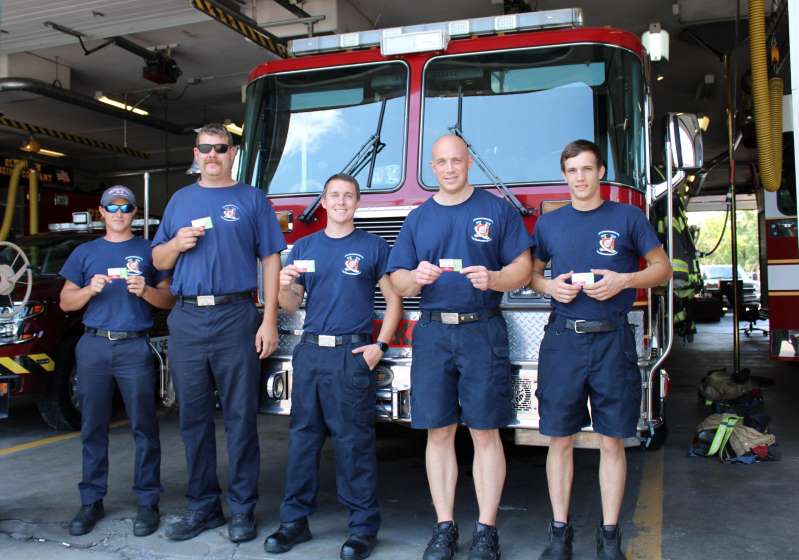 Of course, to truly understand this story, we need to know a little bit about the man in question. Bill Nicholson has lived in Old Towne, Petersburg for a whopping 35 years – and he is incredibly proud of the place that he calls home. While he has always loved his home, he has also described it as a “diamond in the rough,” and this has left it relatively unknown and forgotten alongside other large towns and cities. Because of this, he has been able to see first-hand that the current pandemic has had an impact on the town and its evolution. 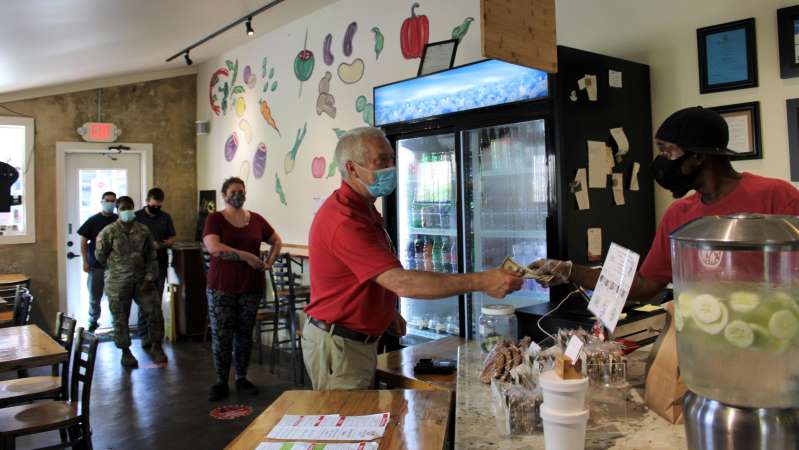 Doing Something About It

With this in mind, he wanted to give credit to those who have worked tirelessly over the past few months keeping the town rolling over. Two months ago, he decided to feed the entire Petersburg police force out of his own pocket, but he quickly realized that he had left people out. After much thought and deliberation, he opted to extend the same invitation to the Petersburg Fire Department. He took them to the Local Vibe Cafe and offered them complimentary meal gift cards that would keep their mouths happy and their bellies full. He wanted to give back, and that’s exactly what he did.

It can be easy to focus on yourself and your own family during this time, but it might be an idea to spare a thought for those working hard behind-the-scenes.

In this increasing situation of global environmental pollution, the Nigerian people have ‘bottled ...

Danish citizen Salah Salem Saleh Sulaiman received one week in prison along with a fine of 10,000 ...