A lot of people have found themselves out of a job this year because of the ongoing crisis. Brian Schwartz is one such person. Fortunately for him, he’s found a way to not only keep himself busy during his unemployment but also offer help to those who need it most. 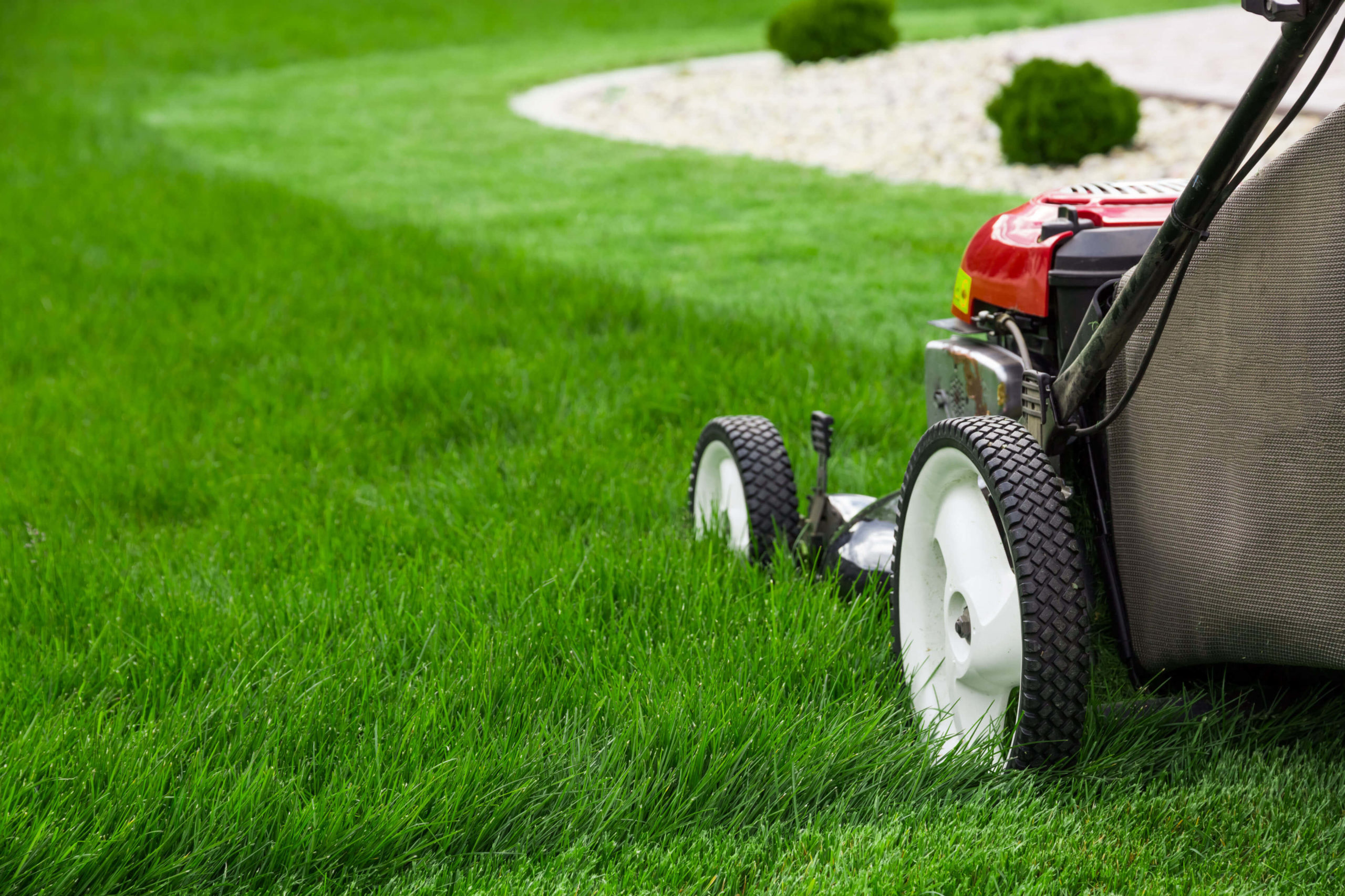 Before this year, Schwartz was the Vice President of a digital advertising agency. However, when 2020 arrived and started causing problems for everyone, his company took a big hit. As a result, he ended up being laid off in the summer, a situation that many people can, unfortunately, relate to. Now with a lot more time on his hands, Brian needed to find something to do with himself when he wasn’t looking for work. That’s when he had an amazing and selfless idea.

Schwartz was inspired to set up a website offering free lawn mowing to those who needed it. His services were aimed at people 65 and over who perhaps couldn’t manage such a responsibility by themselves. The website proved to be a hit, and it wasn’t long before Brian was keeping busy cutting people’s grass. Well, if someone was offering free labor, why wouldn’t you take them up on their offer? 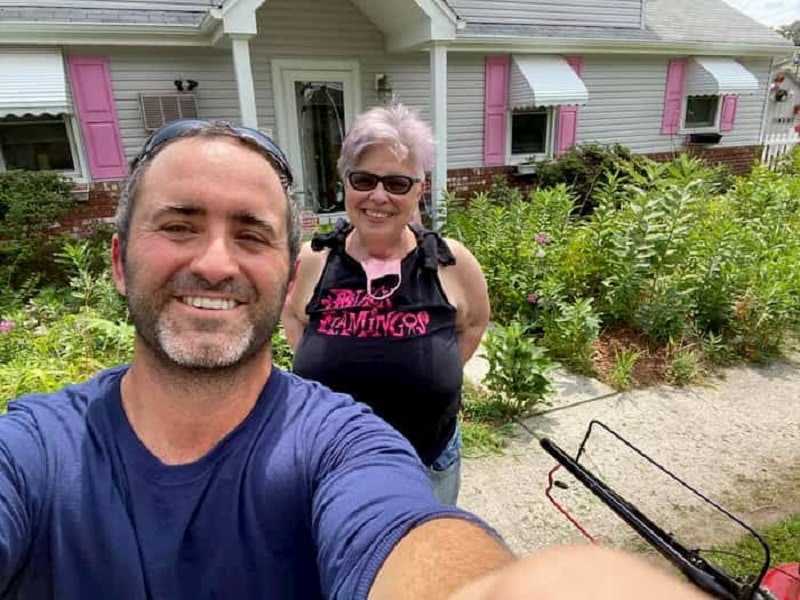 Given he’d been laid off, Schwartz probably could have done with being paid for his services. However, he wasn’t interested in charging the senior citizens, given they were already suffering enough. Brian is a firm believer in karma, and he’s confident that by doing good, things will pay off for him eventually. He’s just glad to be following his heart.

If Schwartz’s work is making both him and his customers happy, then more power to him. We hope that he’ll find a new job soon, and if not, maybe he can create a business out of his voluntary work. He already has people offering to help him out.

Daintree Rainforest is one of the topmost tourist attractions of Australia. Bordering the Great ...