Back in 2017, Christopher Vane did something special to honor his late mother. He opened up a sanctuary for farm animals where they could live out the rest of their days in comfort. Since then, more than 150 creatures have found their way to him, and it’s saved their lives. 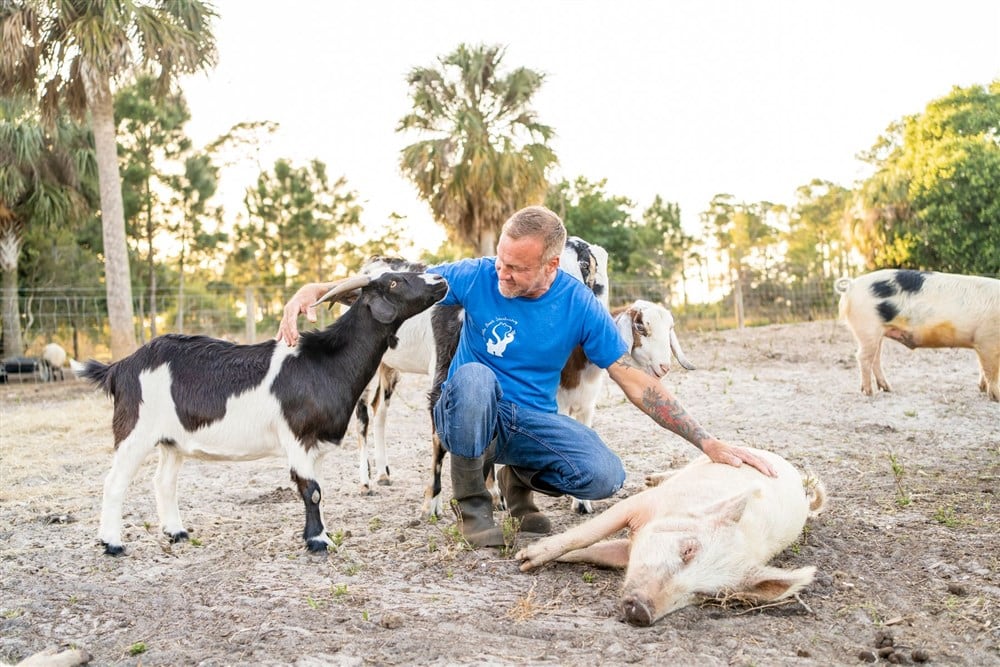 Christopher has always had a deep love for animals, partly because his mom was so passionate about them herself. For the longest time, he wanted to do something to help, which is how Little Bear Sanctuary came to exist. It was sad for Vane to lose his mom just a few months before the place opened, but he knew she’d be proud of him. After all, he was giving back to the animals that both of them loved so much.

The sanctuary is home to a number of different species, including sheep, cows, goats, and even a tortoise. Around half of its inhabitants are pigs, including Willy, the sanctuary’s very first resident. The majority of the animals here were destined for slaughter, but thankfully, Christopher gave them a second chance of life. Now, while they might still be scarred by their traumatic pasts, at least they have an opportunity to be happy. 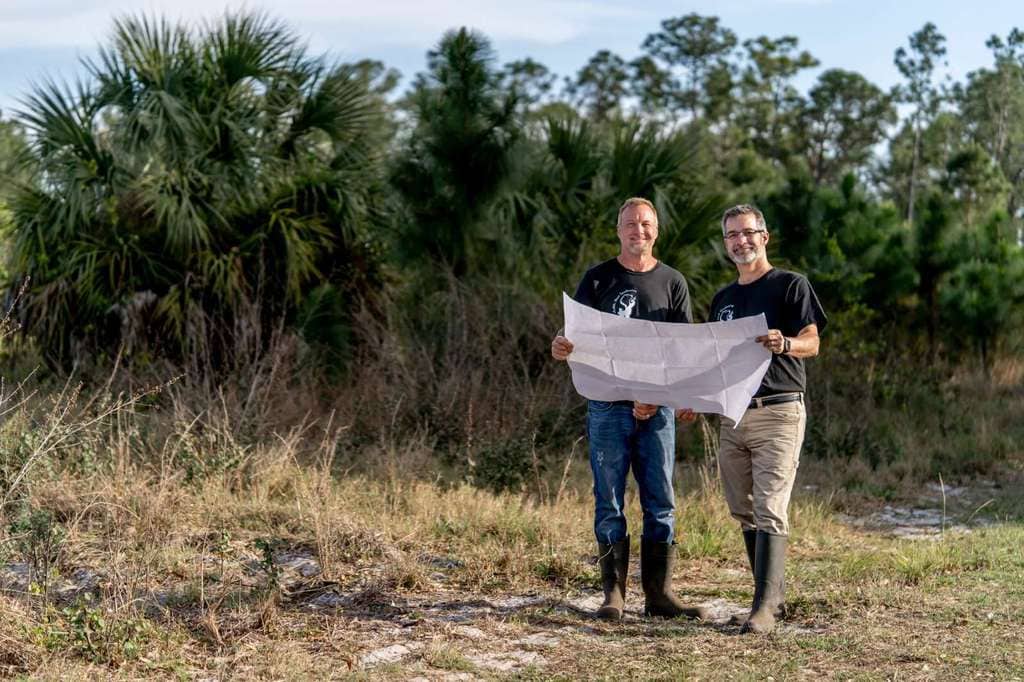 Although the sanctuary doesn’t make any money, Vane isn’t bothered by the lack of income. Going outside and seeing his animals free to roam the 30-acre property gives him all the satisfaction he needs. Of course, if he wants to keep opening the sanctuary’s doors to new inhabitants, he does need some money coming in. That’s why he set up a GoFundMe so that anyone who wants to help out with the expansion project can do their bit. So far, $15,000 of the $55,000 goal has been raised.

It’s nice to see these farm animals getting another shot at happiness. We’re so grateful for what Christopher’s doing.