John Hoatson, 44, from Fort Lauderdale, has spent most of his life collecting memorabilia of the late Princess Diana. Over 13,000 pieces of memorabilia linked to the Princess sit in his house, and the alumni director at Keiser University admitted he has dedicated his life to her memory. 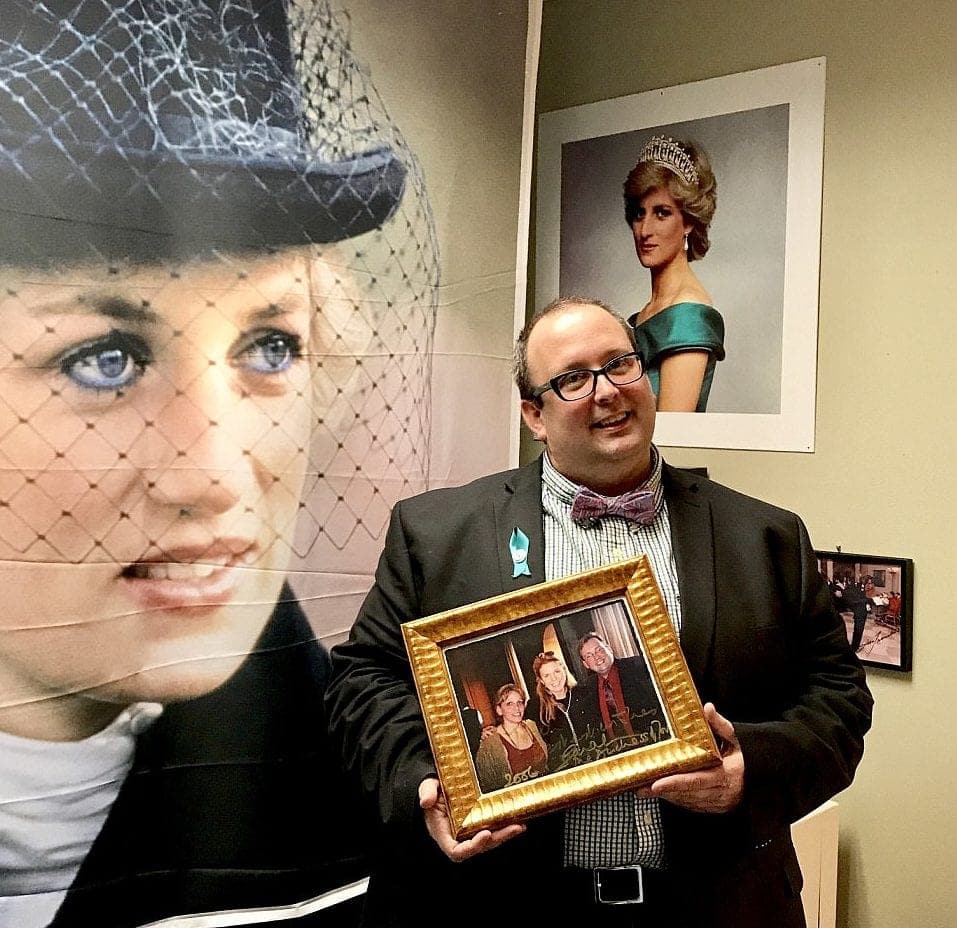 Hoatson said that when he watched Lady Diana marry Prince Charles on July 29th 1981, “I fell in love with Diana right then. She was the prettiest person in the world.” He continued “I followed her entire life. I loved her humanitarian work. I had a photo of her on my nightstand throughout college.” His collection of items is so vast that in 2011, a museum valued his collection at $500,000. 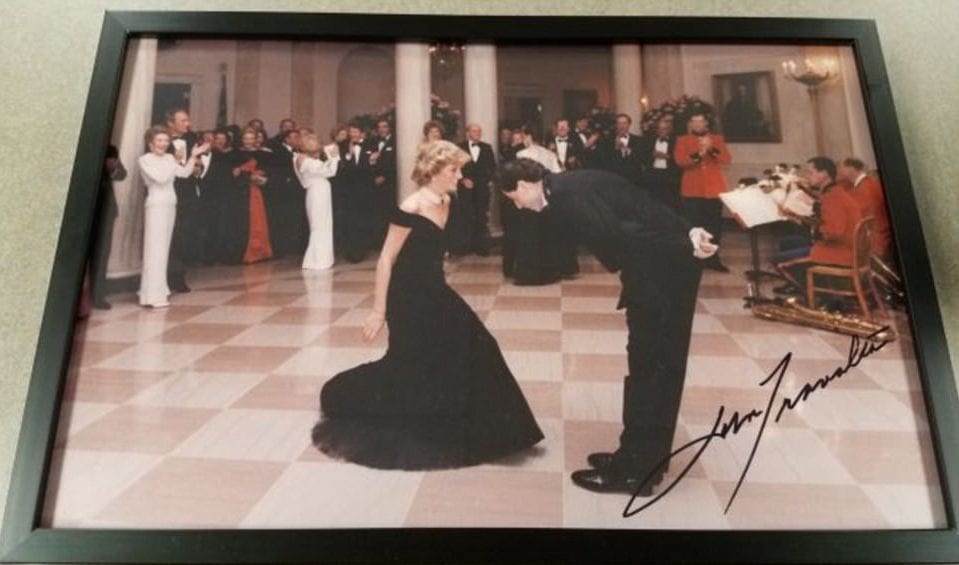 In 1996, Hoatson decided to travel to England to try and get a glimpse of his idol but narrowly missed out on all the opportunities. When Diana tragically passed away in 1997, Hoatson said, “It was kind of like losing a family member,” he said. “After the initial reports said she was injured I sat up all night long. When it came across that she had passed, I didn’t believe it.” It was after Diana’s death that Hoatson’s collection really took off. 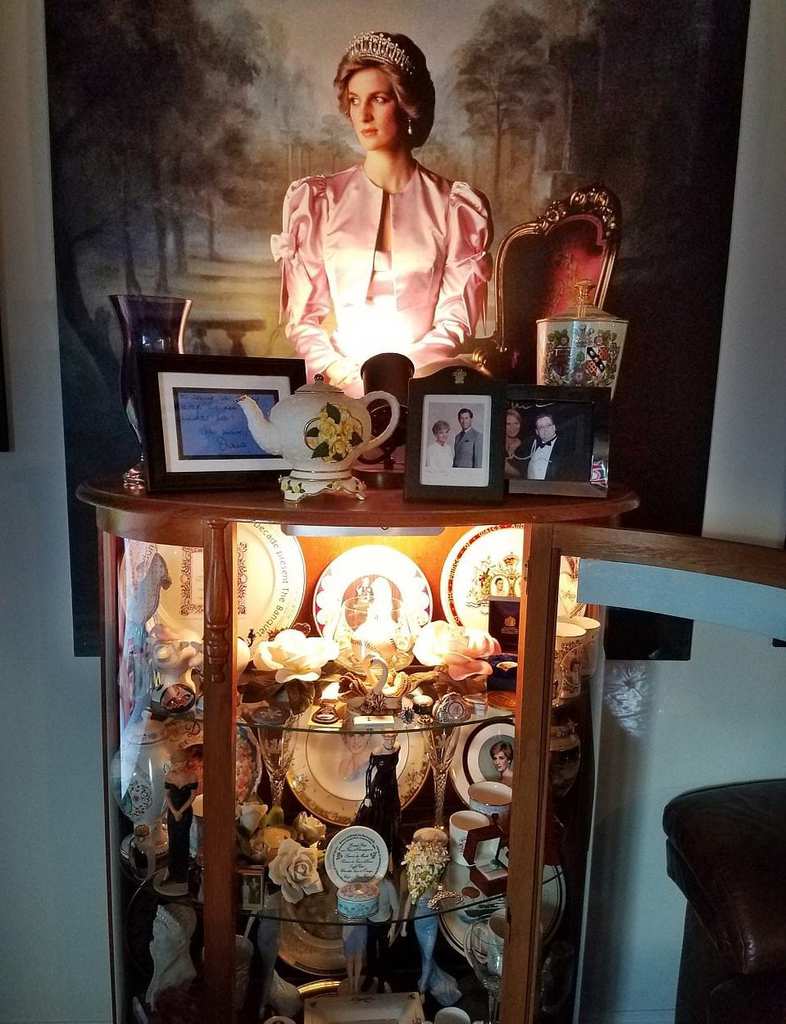 He began going after personal items including signatures, notepads and souvenirs. After his mission was heard around the world, Diana’s friend and confidante Simone Simmons got in contact to send the alumni director some of the late Princesses belongings including signed birthday cards and a notepad Diana has received when she went on vacation in 1996 at the K Club in Barbuda.

The two became close friends and still talk everyday. Hoatson added “It’s been a labor of love. I’ve gotten to connect with so many people who knew her. The collection really shows the personal side of her.”

His amazing collection is one of the biggest in the world today, adding to over $500,000 in value and Hoatson has no plans to stop collecting.

Paul Allen is ready to proudly unveil the 'Stratolaunch' aircraft, a plane that has already broken ...

The most famous highway in the United States of America is getting a serious upgrade. Route 66, ...