Most people graduate from college just a few years after finishing high school. Not student Giuseppe Paterno, though. When he graduated in July 2020, he was 96 years young and one of the oldest students in existence. This moment was something he’d waited his whole life to do, and now he could finally scratch it off his bucket list. 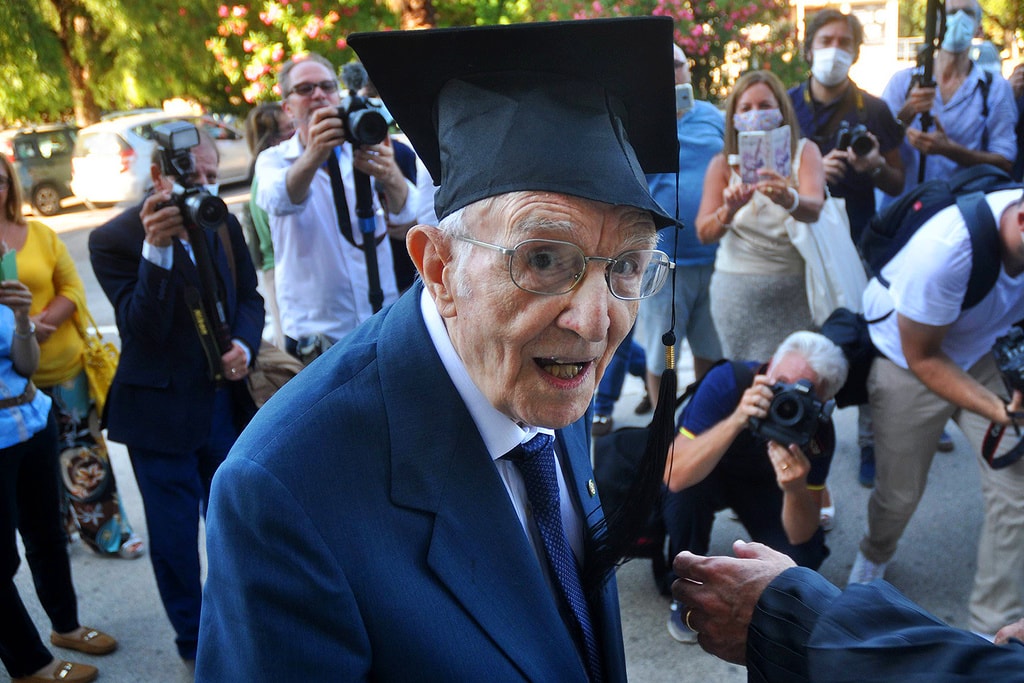 It Was Never The Right Time

College was something that Giuseppe had always dreamed of. Unfortunately, growing up when he did meant that it wasn’t really an option for him when he was younger. Financial struggles at the time stopped him from receiving adequate schooling. Then, World War Two came along, and he spent his time serving in the navy. It wasn’t until he was 31 that Paterno graduated high school, by which point college seemed like nothing but a dream. 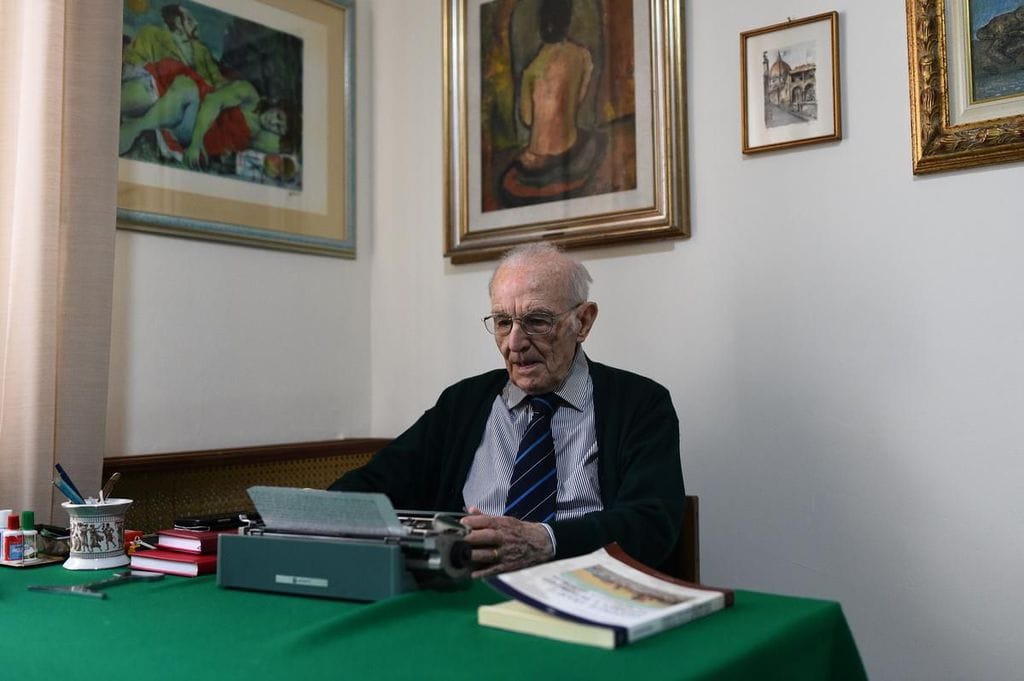 He Finally Made It Happen

Thankfully, the senior citizen never gave up hope that he might one day get to fulfill his educational passion. He finally enrolled in a History and Philosophy degree in 2017, realizing that it was “now or never.” As a man in his 90s, being a student definitely wasn’t the walk in the park he’d probably hoped for. However, compared to facing and surviving war, it was nothing. Even the current worldwide crisis couldn’t stop him from continuing his education and earning his degree. 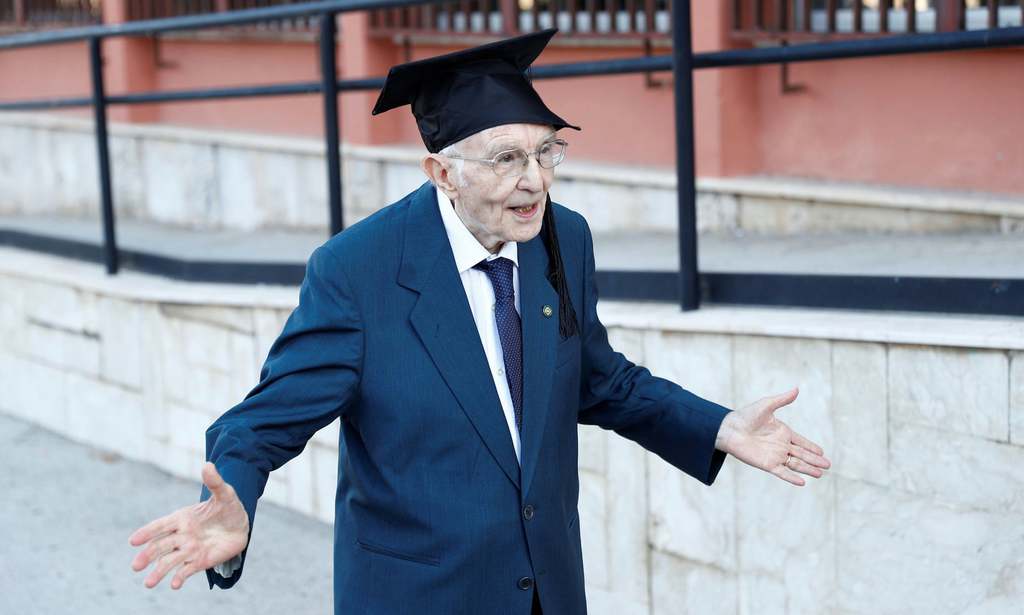 First In His Class

Not only did Giuseppe complete his course, but he graduated first in his class with top honors. The senior citizen was commended by his sociology professor as being “an example for younger students,” with Paterno also being congratulated by the college’s chancellor. It was definitely a proud day for the man and one that he will cherish for the rest of his days.

Giuseppe’s success is proof that you can achieve anything that you set your heart to, no matter your age, background, or struggles in life.

We’re constantly being told to save the bees - and for good reason, too. These buzzy critters help ...

Jaequan Faulkner may only be a kid, but the 13-year old from Minneapolis definitely has a bright ...