These days, Robert Moore, a retired high school music teacher, spends his time relaxing and enjoying the serenity of the retired lifestyle. He often reads over his long list of over 900 former students, wondering where they are, what they’re doing today, and if his guidance molded them into successful human beings. 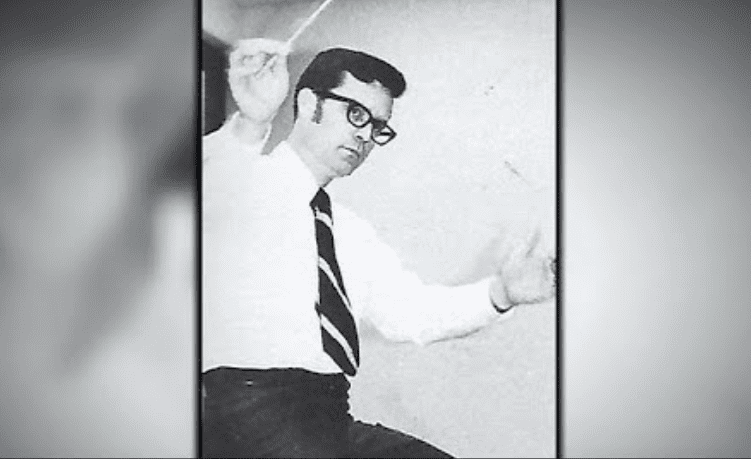 “Wouldn’t it be great to get those kids back together,” said Moore. Mr. Moore may not have realized it, but a group of his former students had spent nearly an entire year planning a surprise for the teacher that had such a powerful influence on them.

Somehow, his former students managed to get him all the way to Oklahoma. Then, they gave him the greatest gift a teacher could ask for. 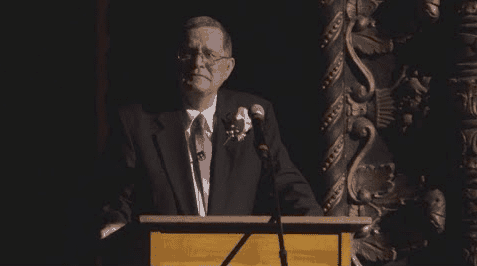 Almost 300 of Moore’s former students gathered together from all over America, and from three different foreign countries to surprise their favorite high school teacher and to say thank you in the best possible way. 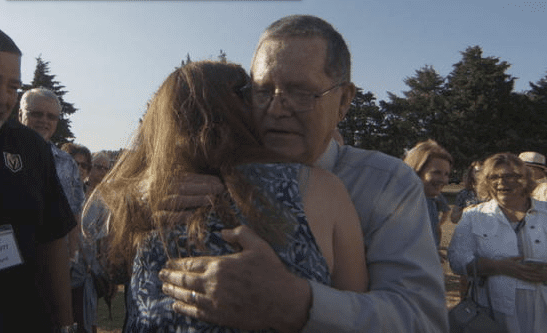 Many of Moore’s former pupils went on to become teachers themselves. Others followed their dreams and went into the music industry. John Atkins, who was a student of Moore and graduated in 1976, was among these men and women.

“I had a 25-year career singing with the LA Opera and all around the country and it wouldn’t have happened without you,” said Atkins. 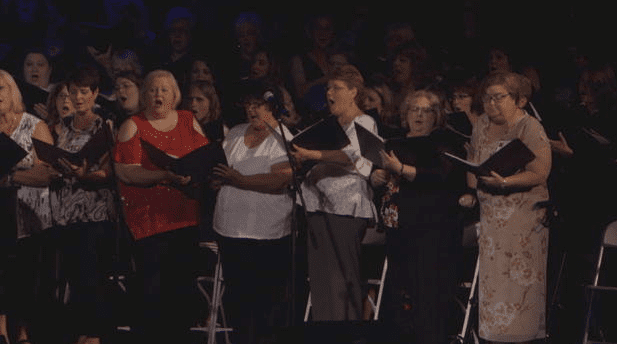 As a big thank you to Moore, the teacher who changed their lives, the students rented out the Poncan Theatre in Oklahoma and put on the performance of a lifetime for their teacher, friend, and mentor.

The harmonies and melodies they were able to produce, as well as the overall success, are evidence of just how great a teacher Moore was. When asked about Moore’s teaching style, former students explained that “discipline was huge,” and that Mr. Moore was “not warm and fuzzy.”

Students also said that they all they wanted to do was make Mr. Moore proud, which is exactly what they were able to do with this huge surprise. The story of Robert Moore and his successful former students just goes to show that good teachers aren’t always the most likable. But the lessons they teach can follow a student through their entire life.

It’s never nice to feel alone in the world. We all have times when we need someone to lean on and ...

In good news, researchers found that cows can be potty trained. These findings are not only helpful ...