For nine years, Little Grey and Little White were forced to perform for audiences at a Chinese aquarium. However, their days of putting on shows are long behind them now as the two beluga whales have finally been released from captivity. 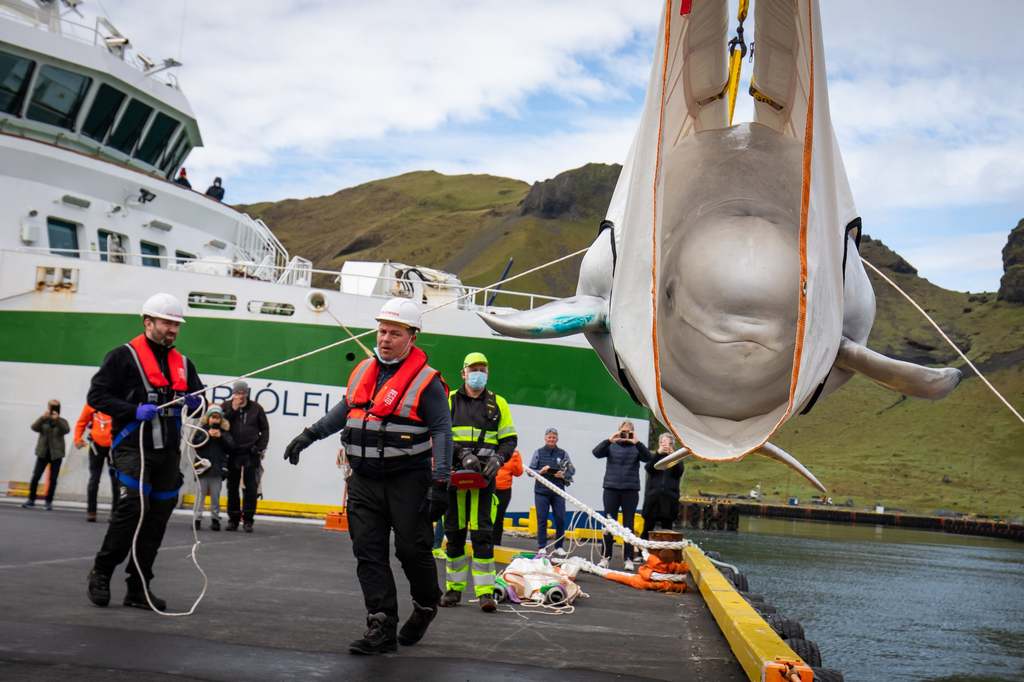 After being captured off the Russian coast back in 2011, the two whales were put through rigorous training to perform for the masses. They were a popular attraction in China, but not everyone supported the aquarium’s decision to make them work. Some people called for the pair’s freedom, and now, thanks to a leviathan relocation project, that’s exactly what Little Grey and Little White have gotten.

One Step From Freedom

In early August, the two whales were flown more than 6,000 miles across the globe to a sea sanctuary in Iceland’s Klettsvik Bay. This is the first open water sanctuary in the world, and it’s where the duo will call home on their last stop to complete freedom. The people at the SEA LIFE Trust are hopeful that the whales can be returned to the wild very soon. However, they want to ensure that the creatures are ready for such a big step, given that they’ve been in captivity for nine years. 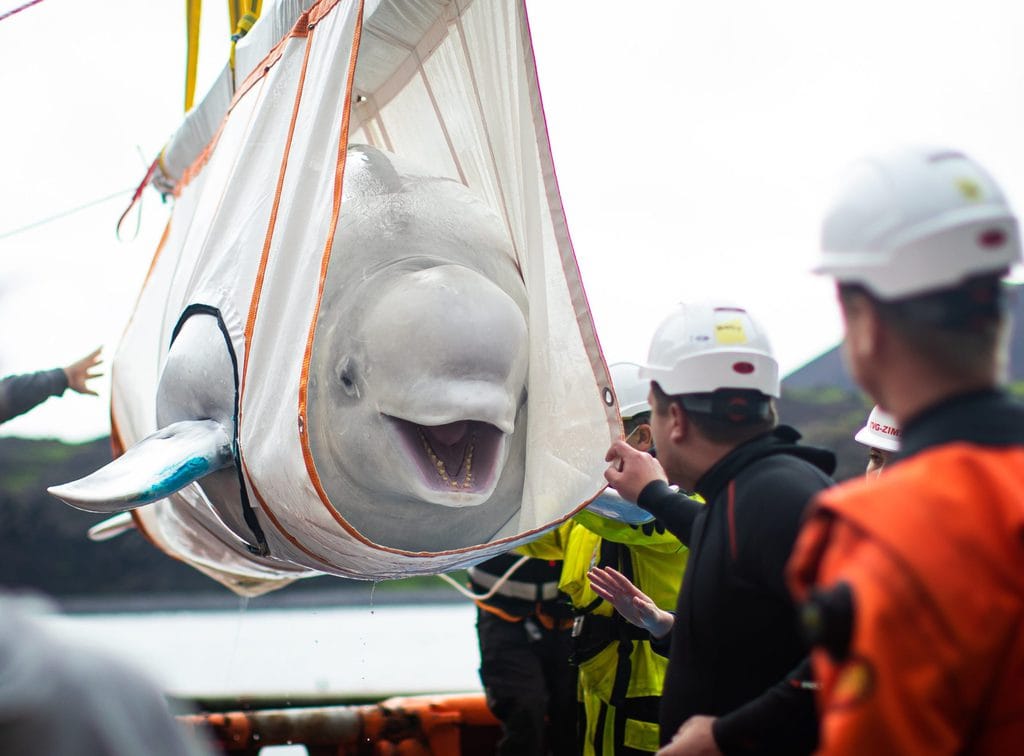 With Little Grey and Little White now in the sea sanctuary, experts can monitor them to see how they cope in a larger body of water. If everything appears fine and they adapt well to their new surroundings, the Trust will let them roam the open seas alone for the first time in almost a decade. As much as they want to give the animals complete freedom now, they don’t want them to be unprepared for life in the wider world.

We hope that everything goes to plan in the sea sanctuary and that the whales are given the all-clear to be as free as they were nine years ago.

Newest Safety Helmet Is Foldable and Made of Paper!

You may never think that a helmet made out of paper would be the safest option, but don't be ...