A U.S. Vet had a terrible leg injury while serving in Iraq. Since then though, he has “bounced back,” in the truest sense of the word, playing for one of the best wheelchair basketball teams in the country. 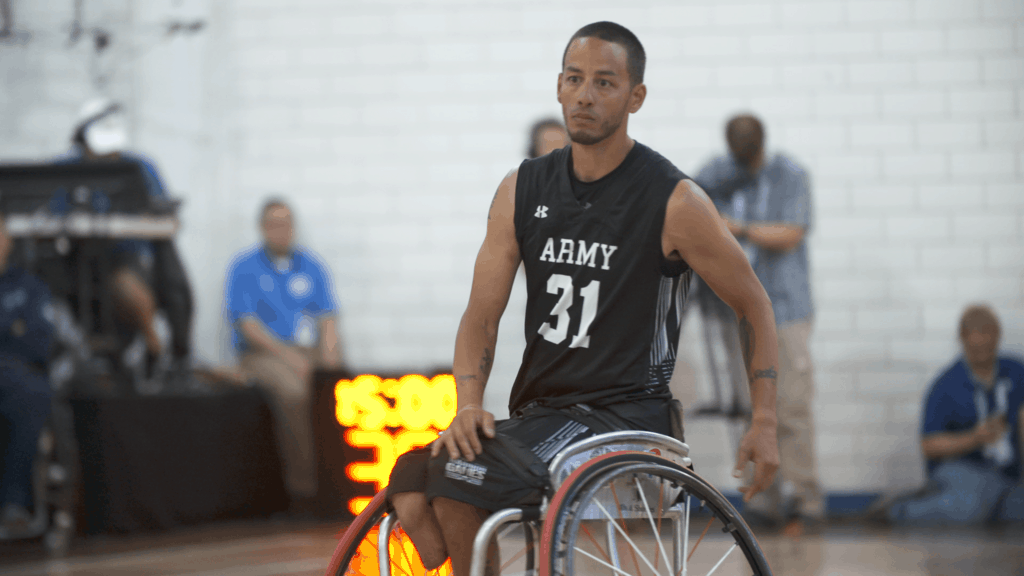 The accident happened on St. Patrick’s Day, 2007, when Anthony Farve was on duty in the north of Baghdad. While hanging out with his friends and talking about the green-themed holiday, something exploded.

Although it seemed like he’d never be able to fully recover from this life-changing moment, Farve has since had a huge rollercoaster ride of a recovery. He wasn’t sure if he had the mental and emotional capacity to cope with such a traumatic change. 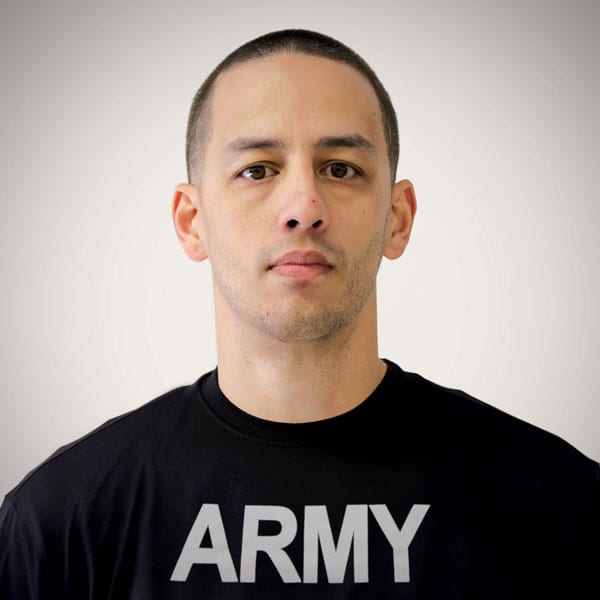 “I was overweight. Living in my parent’s basement. No job. No nothing,” Farve said. Although his leg injury was the catalyst for his struggle with depression, it was everything else in his life that seemed to be crashing down. Farve felt like an outcast.

“I just want somebody else to get inspired,” he said. “I’m helping the Army team win gold, and I’m accomplishing so much I didn’t think I could do.” Since then, Farve has gotten married, lost a lot of weight, and is winning a number of accolades with his wheelchair basketball team. 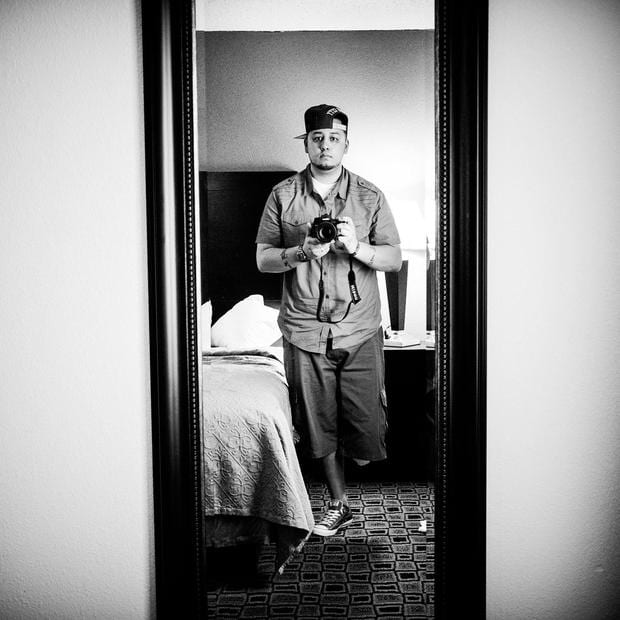 As far as his future is concerned, things are certainly looking on the up for Farve. At this moment in time, Farve’s University of Arizona team is ranked seventh in the country.

After a successful test, NASA plans to use a nuclear reactor that will provide power for humans who ...

Mother Enlisted In US Army, Survived Cancer, And Is Now Professional Archer

When a young mother's dreams of serving in the US Army were shattered after finding out she had ...